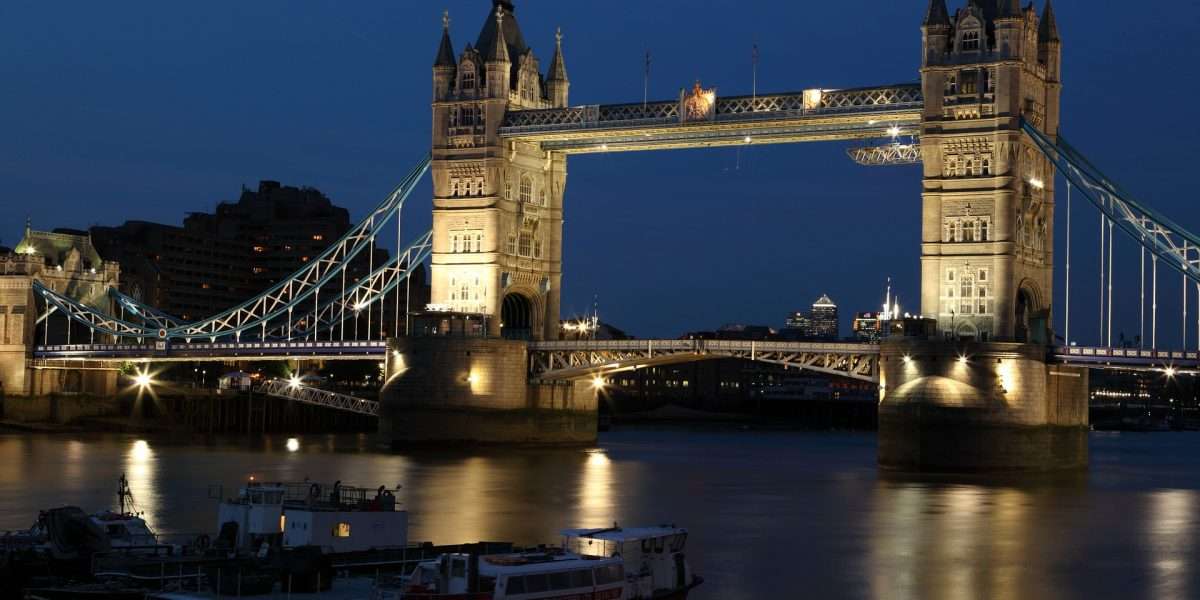 The U.K can be the global home of cryptocurrencies if the government handles it right, a controversial lawmaker has stated. In a recent speech, MP Matt Hancock said that not only will crypto foster economic growth, it will also impact governance due to its transparent nature.

The UK can be the home of new innovations like FinTech and Cryptocurrency.

Done right we can increase transparency and lead in new world-changing technology.

My question in the Commons earlier ⬇️ pic.twitter.com/Hsr8QtLxqB

In a January 27 speech at the House of Commons, Hancock called on the government to ensure “that the U.K is also home to new innovations like fintech, like the extraordinary growth of cryptocurrencies.”

These innovations have the potential to disrupt finance just as social media disrupted communications or as online shopping has changed retail.

The U.K’s cryptocurrency ecosystem has been relatively healthy and has continued to grow over the past few years. Global exchanges like Coinbase and Kraken have been expanding into the country, even as local crypto trading platforms continue to see a spike in trading volume and new signups.

However, a number of crypto companies have found themselves in trouble with regulators. For some like Binance, the issue was offering products it wasn’t licensed to. In June last year, the Financial Conduct Authority banned Binance Markets Limited, the U.K division of the global exchange, saying that it “is not permitted to undertake any regulated activity in the U.K.”

Binance has since then reapplied for a license in the U.K and says it has re-entered talks with the FCA.

For others like Crypto.com, the issue was with its ads. The Advertising Standards Authority cracked down on some ads that the exchange had displayed, terming them as misleading. They included ads on the Daily Mail newspaper in which it said that users can buy Bitcoin instantly with a credit card and another on a gaming app in which it touted its superior interest.

But despite the hurdles, Hancock says that the U.K is in a prime position to edge ahead in crypto.

In his speech, he pointed out that the country will not only gain economically from this growth, it will also see its governance improved by the transparent nature of cryptos.

[Fintech and Crypto] can not only be an economic driver, but also help cut fraud and financial crime because of the transparency that it brings.

His mention of the transparency of cryptos is critical. This is because most regulators have attacked the perceived anonymity and lack of transparency in crypto, claiming this makes them prone to illicit activities.

However, the blockchain technology that underpins cryptocurrencies is transparent and immutable, and for most cryptos, public. This combination is lethal to crime as not only does it leave permanent trails on the blockchain, it also ensures that no alterations can occur.

The transparency of cryptocurrencies has already been in the show several times in the past year, especially as authorities cracked down on criminals who used the blockchain for their illicit acts. They include ransomware groups who received payment in Bitcoin, such as the group that attacked Colonial Pipeline.