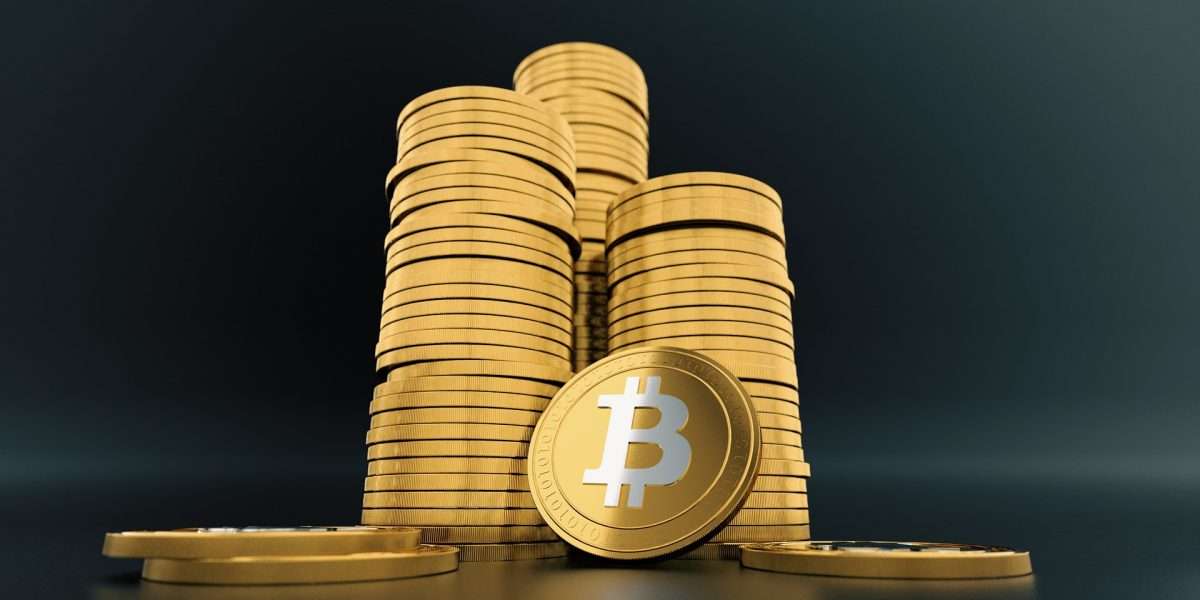 The Winklevoss twins, Cameron and Tyler, recently repeated their prediction on Bitcoin reaching $500,000. The Gemini crypto exchange founders reiterated their bullish forecast while speaking at the 2021 Bitcoin Conference held in Miami over the weekend. Currently at $36,221, the Winklevoss twins price prediction means that Bitcoin will jump more than 13 times to reach the target.

While speaking at the conference, the twin referred to Bitcoin as gold 2.0. They are confident that the cryptocurrency will disrupt gold, surpassing the yellow coin in its market value. Tyler mentioned that BTC has to reach $10 trillion or more as this is gold’s current market value. Stating that Bitcoin is floating around $1 trillion, Tyler added that he and Cameron believe that the coin’s market value will surge at least 10 times. Also, the Bitcoin advocates mentioned that Bitcoin, at its current trading price, is a long-term buy.

At a 10 trillion dollar market cap, we think that one Bitcoin will worth 500,000 dollars, and we think that can happen within this decade- definitely the next five years. So, we are hodlers until at least 500,0000 US dollars. At that point, you won’t even have to sell, you can just borrow off it or whatever.

The Winklevoss twins are among the most prominent names in the crypto space, owning more than $1 billion worth of Bitcoin. The twins are known to be Bitcoin supporters, and they believe that Bitcoin should be more valuable than gold. During the 2021 Bitcoin conference, the twins talked about their “Gold 2.0” paper presented in August 2020.

According to Cameron, the paper is not finished yet. He pointed out the trading price of Bitcoin when they released the report last year was around $13,000. Cameron added that Bitcoin topped $64,000 in April. Cameron also commented on the gold 2.0 paper. He said the paper emphasizes that Bitcoin disrupts gold, which is conservative.

Before today, the Winklevoss twins had predicted that Bitcoin would hit $500,000. Tyler said last year that the cryptocurrency would continue to surge if the market conditions prevailed. At the time, Tyler explained that global currency inflation is an indicator that Bitcoin will reach the $500,000 mark. The US government increased the rate of printing the dollar to counter the effect of the coronavirus on the economy. Tyler said that Bitcoin would continue to soar due to its fixed supply. He believes that BTC grew at the peak of the pandemic as investors fear inflation.

During the Bitcoin conference, Tyler also referred to BTC as a hedge against inflation. He continued: