Since the activation of Monero’s RandomX in early December 2019, there have been several controversial discussions and misunderstandings about the upgrade. First and foremost, a debate has flared up as to whether the Monero network is sufficiently secure after RandomX, despite the increase in the hashrate. Although the hashrate of the XMR network increased massively immediately after the upgrade was activated, a comparison of the value before and after RandomX was not meaningful.

The basic rule that the security of the network also increases with increasing hashrate could not be applied due to the different algorithms. As CNF reported, an average hash rate for each miner was to be calculated. The argumentation was finally ended when a core developer from Monero clarified that at least 4 of the current TOP 5 supercomputers together are required to attack the network at 51%. 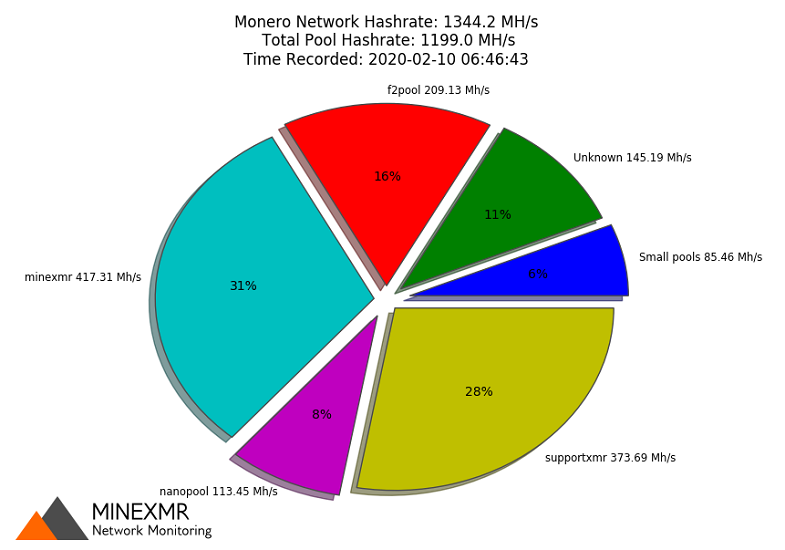 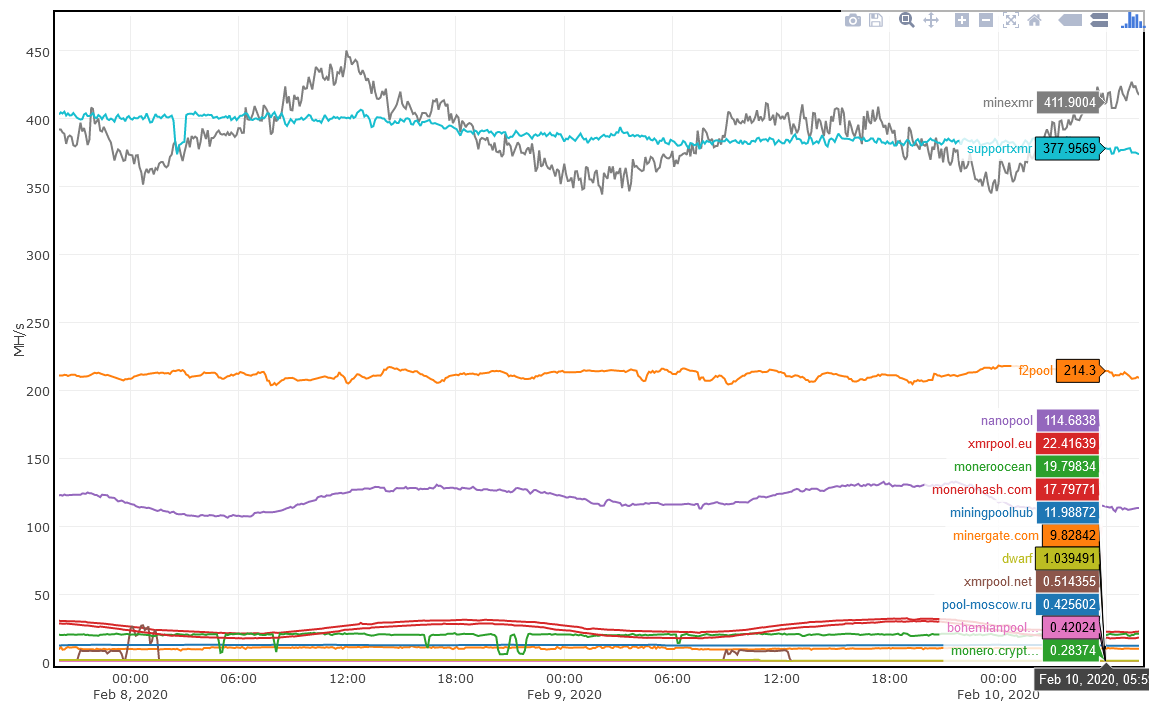 According to the numbers, it is reasonable to discuss whether the activation of RandomX has led to a “different kind” of centralization, namely in the form of mining pools. However, as the XMR contributor jtgrassie noted, centralization through ASICs (hardware) and pools are quite different things. The goal of RandomX was to prevent centralization through hardware. A hardware manufacturer, Bitmain, was not supposed to gain control of the network:

Second, RandomX does not increase pool centralization, it has virtually nothing to do with it. Only the miners and their pool selection do. So the best way to address pool centralization is to encourage miners not to use the large pools. There are many smaller pools.

However, the author of Reddits J-Stood found that neither type of centralization is desirable (loosely translated):

What purpose does “hardware decentralization” serve without decentralizing the pool? How can you expect miners (selfish profit-seekers) to join smaller pools when it is in their economic interest to join the larger and more reliable ones?

Both of them address the same problem that also affects other cryptocurrencies, both with staking and mining algorithms. Miners and stakers usually tend to choose larger pools, as they usually have a higher payout frequency and are usually more reliable. Mining without a pool is also not an option, as it is in the economic self-interest of the miner or staker to look for consistent and reliable payouts.

The problem of “pool centralization” was most recently shown in the case of Cardano’s Incentivized Shelley test network. At the beginning of January, 33 percent of all stacked ADAs in the Shelley test network were assigned to the top 20 stake pools, which meant that the 13 largest stake pools were “oversaturated”. Again, the stakeholders tended to “trust” the large pools because they stand for safety and reliability.

A solution to the problem could therefore only be found by the miners and the stakers themselves, for both Monero and Cardano. For them, however, there is the dilemma of economics and safety.