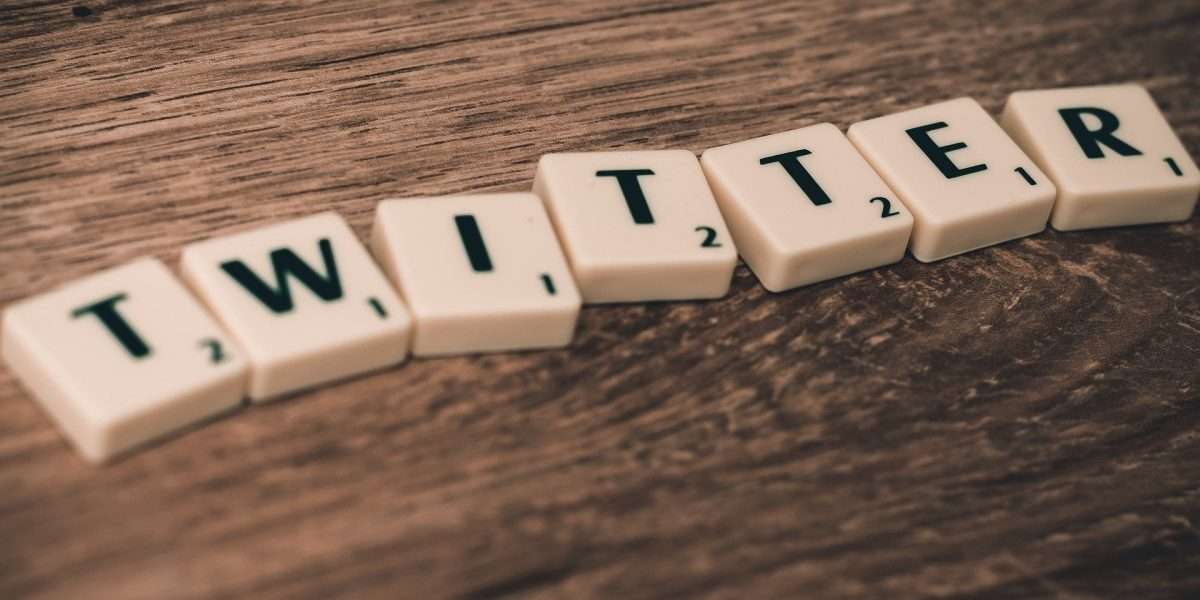 On Tuesday, news broke that Elon Musk’s acquisition of Twitter was back on the table. As part of his plans for the social media platform post-takeover, some market pundits are suggesting the centibillionaire Tesla CEO will add a cryptocurrency payments function.

Renowned crypto trader and technical analyst Crypto Rand has shared the key things he believes Elon Musk will implement on Twitter once the takeover deal is finalized. Perhaps the most talked-about aspect of the Tesla/SpaceX chief’s bid in the cryptosphere has been crypto payments.

According to Crypto Rand,  Musk could potentially incorporate the option of making purchases and other payments in digital currencies like bitcoin, Ripple’s XRP, and Solana. The business magnate has previously suggested that Twitter Blue subscriptions could be paid in his favorite memecoin, Dogecoin. Twitter already allows users to tip their favorite creators with bitcoin and ether.

So it appears that #ElonMusk will make the following changes to #Twitter:

What changes do you want to see in Twitter?

If Musk takes the helm, Twitter users should also expect the addition of an edit button and the elimination of spam bots that have plagued the social networking platform. The issue is actually the current hold-up on the purchase agreement, with Musk claiming earlier that Twitter made false representations of the number of spam accounts on the platform.

Musk had previously acquired a 9.2 percent stake in Twitter, where he has over 107 million followers. The Tesla Technoking then made efforts to buy the rest of the firm in April at $54.20 per share — or $44 billion. However, the billionaire accused Twitter of manipulating some of its data regarding the number of users. In May, he put the deal on hold until he could prove that fake accounts represent less than 5 percent of the total users on Twitter.

Twitter, however, took Musk to court for breaking their purchase agreement. The company was seeking at least $1 billion in penalties. His renewed bid to buy the microblogging site will potentially help him avoid a contentious court battle. Twitter accepted Musk’s new offer, indicating that “the intention of the company is to close the transaction at $54.20 per share.”

Many within the crypto industry have rallied around Musk’s ambition to make Twitter a platform that supports free speech. Case in point, Binance CEO Changpeng Zhao and FTX CEO Sam Bankman-Fried have both voiced interest in financially assisting the Tesla chief to close the deal.

Dogecoin, which in the past has enjoyed a price upsurge on the back of Musk’s actions, surged above $0.06 on the news that the purchase was back on.