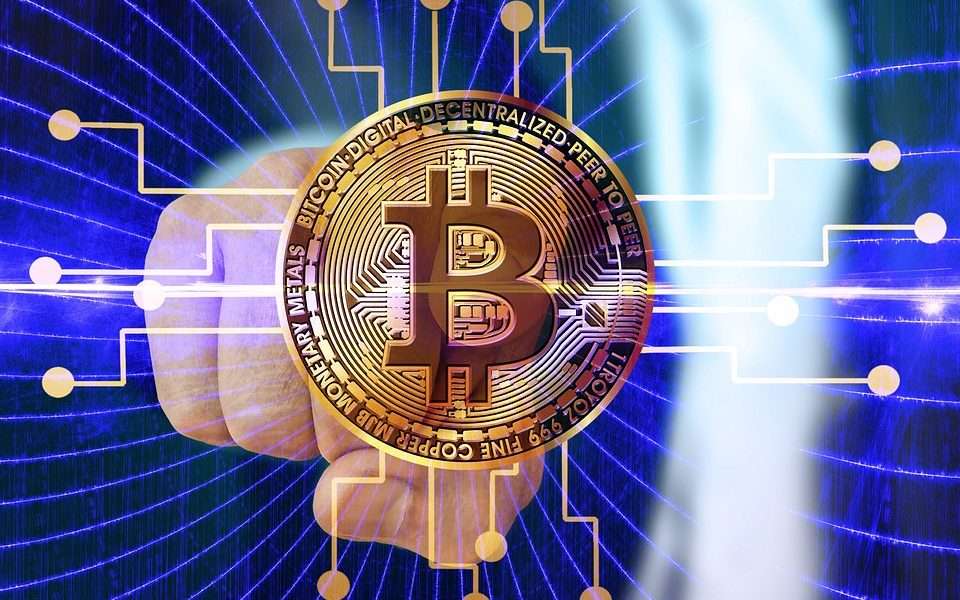 Twitter founder and Block CEO, Jack Dorsey, has formed a partnership with legendary rapper and an inductee of the Rock & Roll hall of fame, Jay-Z. The two influential men have launched a Bitcoin academy. The academy is a program promoting the slogan that education is power.

Details about the program

However, this educational initiative is limited to New York residents within the Marcy project public housing. The program is free and is planned to run for three months. It will start on June 22 and end on September 7.

Attendees can either attend in-person or virtually. Organizers expect attendees to be more informed on how they can manage their finances through cryptocurrency with a particular focus on BTC. According to the BTC academy website, “the focus is on bitcoin because it is the future of money.”

It further states that BTC has no boundaries. A joint statement from Jay-Z and Dorsey said that the program aims to prove that people can become more independent when they can access powerful tools that can help them. Dorsey added Jay-Z was the inspiration behind the choice of Marcy’s house as that is where he grew up.

Mr @sc and I are funding The #Bitcoin Academy, a program for residents of Marcy Houses in Brooklyn New York where Jay grew up, designed in collaboration with @CryptoPlug3 and @BlkBTCBillions: https://t.co/hKfq1jqii7

The pair further said that they became more inspired to educate New York residents about the leading digital asset following the previous successes. According to them, “crypto has become an important tool for most countries in Africa, South and Central America.”

Dorsey is a BTC advocate and has often said that crypto is the new financial world. Dorsey believes that crypto will level the financial field for all countries of the world by replacing banks. Jay-Z shares similar views as Dorsey. The legendary musician has investments in various Blockchain-related projects.

One of his most popular investments is Alchemy, the company behind various top Web3 projects. The most popular of these projects is OpenSea, the widely-known NFT marketplace.

Early last year, Dorsey paid $300M to become an investor with tidal. Jay-Z is the owner of tidal, the music streaming app. However, part of the deal involved making Jay-Z one of the board of directors at Block. Dorsey is one of the founders of Block (formerly known as Square), a crypto payment service provider.

While this program is a laudable achievement, it comes at a time the crypto market is in disarray. BTC’s price has been declining since the start of this year despite hitting a peak price of $69K last November. Hence, it is 63 percent off its peak price.

Also, the general crypto market hasn’t performed better. The crash of the terra network wiped off over $200B from the crypto market cap early last month. In addition, the Fed’s decision to increase rates and remove stimulus packages for businesses has hurt crypto prices. The leading altcoin, ETH, is 50 percent off its peak value. The prices of other cryptos have made similar huge losses.