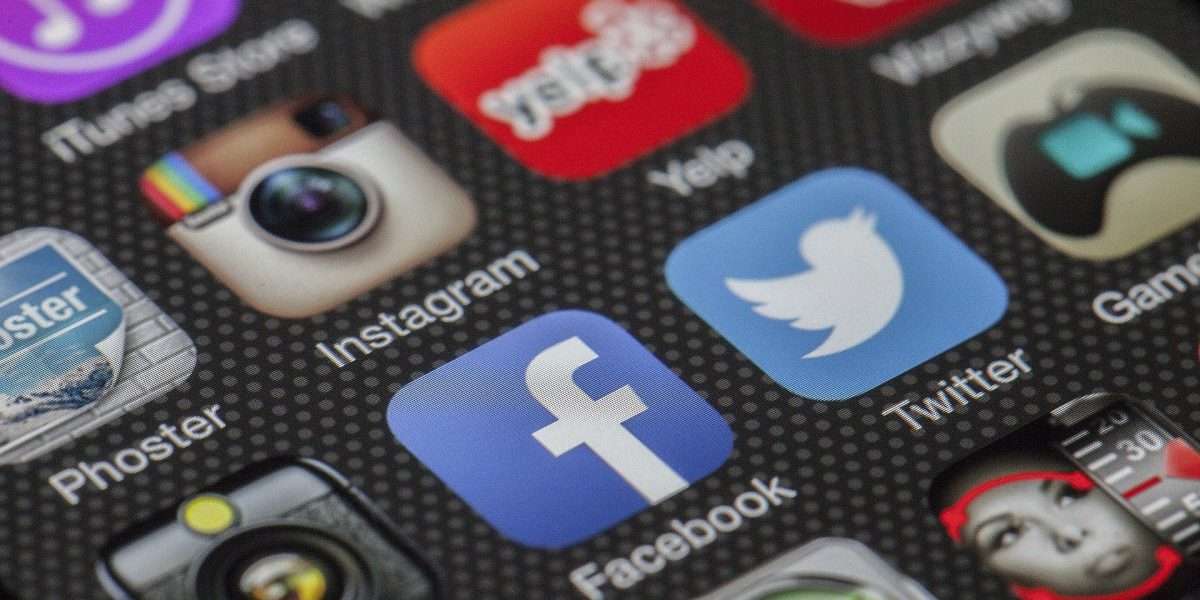 Jack Dorsey is one of the most vocal Bitcoin supporters in the world. However, his company, Twitter, isn’t about to buy any BTC in the near future, at least according to its chief financial officer Ned Segal. In a recent interview, Segal claimed that Bitcoin doesn’t make sense for the social media giant currently, but he’s excited about what BTC can do for its users.

Dorsey has for quite some time now been touting Bitcoin as the currency of the Internet. He has put his money where his mouth is, allowing Twitter users to receive tips in BTC. His other company, Square, has also been one of the pioneers in mainstream Bitcoin offering, allowing its users to easily buy the digital currency. It even has a division that’s dedicated purely to promoting the adoption of Bitcoin known as Square Crypto.

But for Twitter, Bitcoin is just a pipe dream, for now, Segal told the Wall Street Journal in a recent interview. The company prefers to own assets that are much less volatile than BTC such as securities and bonds, he revealed.

“We [would]have to change our investment policy and choose to own assets that are more volatile,” he said.

At the end of September, Twitter reported having $3.47 billion in cash and its equivalents, 75 percent higher than a year prior. It also reported $4 billion in short-term investments. If it was to invest 5 percent of its money in Bitcoin (which is the threshold that most asset managers recommend), Twitter would put in $370 million in BTC.

Square, which is the other publicly-listed company that Dorsey founded and leads, invested $170 million in February this year for 3,318 BTC. This was in addition to the 4,709 it had already purchased. BTC now makes up 5 percent of Square’s total assets.

We’ve purchased bitcoin for our own balance sheet, which we believe not only shows that we have skin in the game…but also could provide attractive financial benefits over the long term.

Twitter’s Segal has previously claimed that he sees Bitcoin breaking down many barriers, especially for content creators. He sees BTC acting as a tool to facilitate commerce on Twitter.