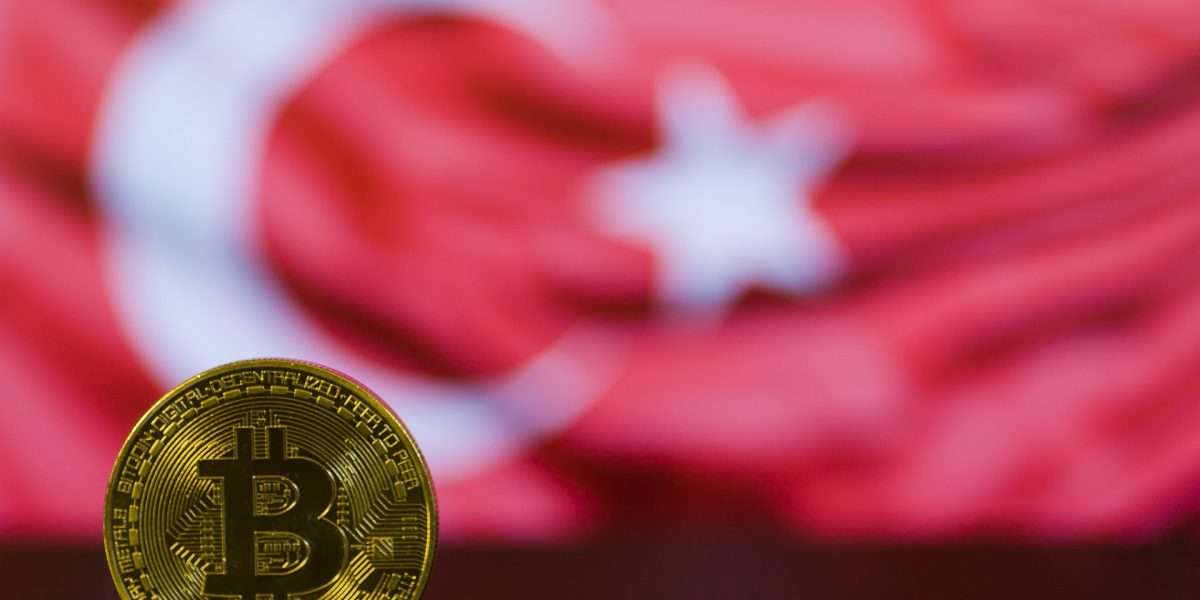 According to a government source quoted by Bloomberg, the Turkish government intends to create a central crypto custody bank. This is meant to protect Turkish crypto traders by mitigating the risk of bad faith actions by exchanges. It will be recalled that over the past week, Turkish exchanges Vebitcoin and Thodex shut down operations amid whispers about possible exit scams.

Authorities in Turkey are also pondering a capital threshold for exchanges and education requirements for executives at such firms, the official told Bloomberg on Monday, speaking on condition of anonymity as the plans haven’t been finalized yet.

The regulatory atmosphere in Turkey darkens

Shortly before the exchange closures last week, Turkey’s government had already adopted a negative stance on crypto use. On April 16, the country’s central bank banned the use of cryptocurrencies as payment from April 30. According to the bank, this was because the inherent anonymity of crypto assets brings a risk of “non-recoverable” losses.

On Wednesday, April 21, Thodex exchange informed users that it was suspending trading to make an unspecified external payment. Two days later, Vebitcoin abruptly announced that it was shutting down trading activities due to financial difficulty. Turkish authorities immediately swung into action, arresting 62 people over connections to Thodex.

Thodex founder Faruk Fatih Ozer fled to Albania with an estimated $2bn worth of assets belonging to over 390,000 users. Turkish authorities promptly issued an international arrest warrant for the 27-year-old alleged high school dropout. Ozer, however, contends that the charges have no basis and that he is in Albania for “business meetings.”

According to Bloomberg, the proposed new regulations may be completed and sent to the parliament in just a few weeks. The framework is being jointly drafted by the Treasury & Finance Ministry, Capital Markets Board and the Financial Crimes Investigation Board (MASAK).

While the crypto payment ban and the proposed new rules will tighten Turkey’s regulatory environment, they do however stop short of outlawing crypto trading in its entirety. This will likely come as a relief to Turkish investors battered by the weak lira and seeking a relatively safe haven in crypto assets. According to local reports, Turkish crypto trading volumes between March 20 and 24 hit $2.8bn – almost 3 times the $1bn for the same period in 2020.

As the investigation into the Thodex and Vebitcoin shutdown continues, Vebitcoin CEO Ilker Bas and three other employees have been taken in for questioning by authorities.

David is a writer, investigative journalist and broadcaster whose work has appeared on CNN, The Africa Report, The New Yorker Magazine and The Washington Post. His work as a satirist on 'The Other News,' Nigeria's answer to The Daily Show has featured in the New Yorker Magazine and in the Netflix documentary 'Larry Charles' Dangerous World of Comedy.' In 2018, he was nominated by the US State Department for the 2019 Edward Murrow program for journalists under the International Visitors Leadership Program (IVLP). In February 2021, he won the People Journalism Prize for Africa 2020. He tweets at @DavidHundeyin