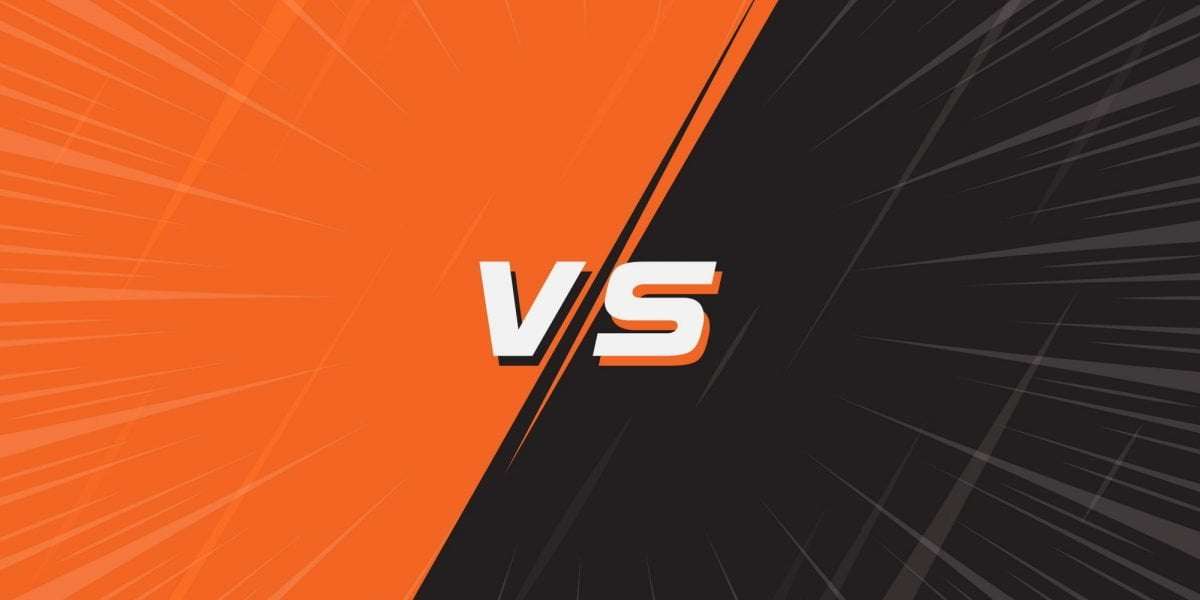 To prevent the soft fork, Sun took advantage of its relationships with several major exchanges whereby they voted for TRON related accounts as witnesses in the Delegated Proof of Stake (DPoS). Sun thus ousted the previous block producers elected by the Steem community. As Sun explained, he thus prevented “a malicious attack” and the theft of his Steem tokens “by hackers”.

The blog post states that Hive was created by a large group of members of the Steem community:

Hive is a passionate effort, created by a large group of Steem community members who have long looked to move towards true decentralization and to help develop the code base. The years of distribution issues and reliance on a central entity for code and infrastructure has been at the heart of a revolution of sorts, and the new Hive blockchain is the culmination of stepping up […]

This new direction steps away from the burden of the Steemit Inc. ninja-mined stake, which has impacted the long term ability to work towards further development and decentralization for years.

Before long, we will launch a new coin that is essentially a re-branded hardfork of Steem, airdropped on all Steemians, without airdropping to the Steemit stake. This new chain will maintain all our collected posts and our transaction info and will support all the same Dapps we’ve come to know and love.

However, the big question seems to be whether the vast majority of the Steem community is accepting the proposal, even though the blog post by Blocktrades has received a lot of support. A decision on this will already be made this Friday. Then the hard fork is planned.

At the time of writing Justin Sun has not yet commented on the hard fork. So it remains to be seen how TRON will react and how the TRON-Steem saga will develop.