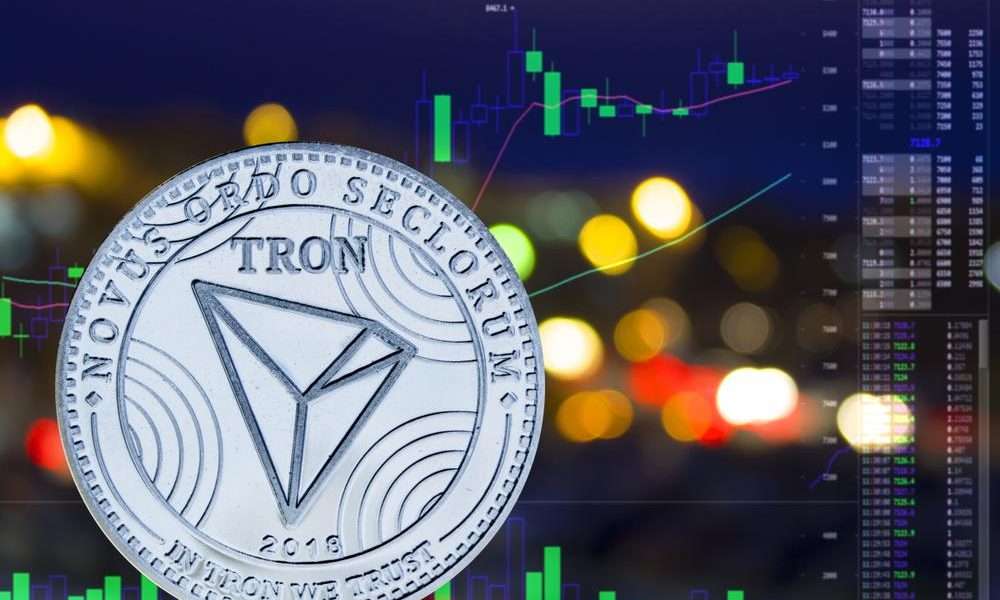 The TRON blockchain network has been showing good signs of growth while attaining important milestones in recent weeks. The daily transactions on the TRON blockchain have hit a new all-time high surging 500 percent over the last year.

As per TRON’s native data-tracking platform Tronscan.org, the blockchain is now handling more than 9 million transactions in a single day. As reported by the CryptoRank platform:

TronFoundation TRX total daily transaction count crossed the 9M mark and set a new all-time high of 9.27 million. This rate grew by 522% over the past year.

This stellar rise speaks volumes about TRON’s growing popularity in the crypto space. Taking up the next challenge, TRON co-founder Justin Sun said that the blockchain will soon start processing 10 million transactions every day. 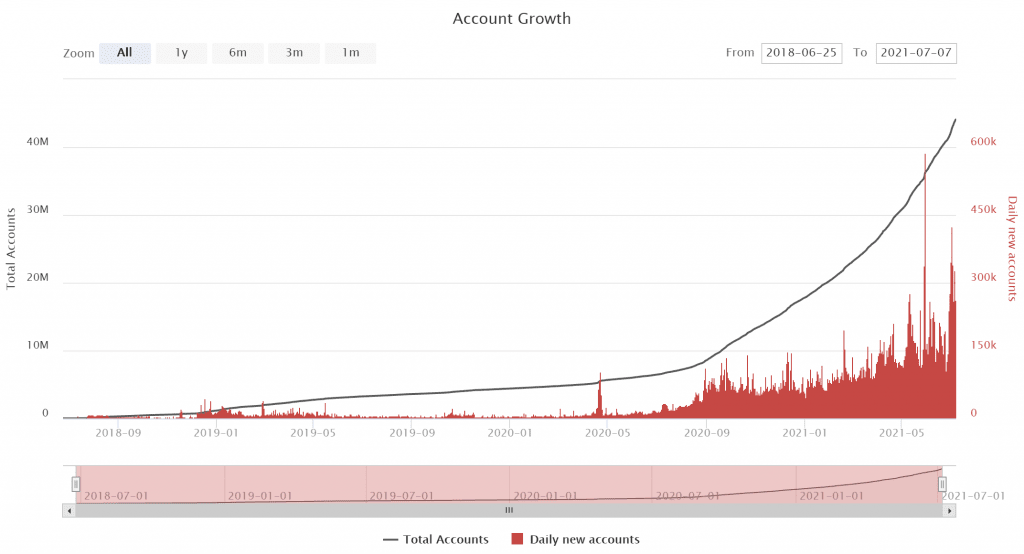 TRON’s DeFi ecosystem has seen strong growth with the total value locked (TVL) crossing $8 billion last week on July 4. However, it has dropped a bit since then and now it has come at $7.4 billion as per the data on Tronscan.

The tracking for DeFi TVL on the Tron ecosystem went live earlier this month. The announcement for the same was done by Tron founder Justin Sun himself.

ℹ️ @TRONSCAN_ORG is the first block explorer based on #TRON. It not only includes some basic functions of the block explorer but also directly supports token creation. pic.twitter.com/wEcvfURI5d

The TRON blockchain network has been offering support to multiple stablecoin and continues to grow. Tether’s USDT still dominates its peers with a circulating supply of $32 billion. Commenting on it, TRON founder Justin Sun said:

TRON is known to have many successful cases of #stablecoin issuance, with TRC20-USDT as the most widely known case; the steady increase of #TRC20–#USDT circulation supply and unique addresses are adequate proof of the demand for stablecoins.

On the other hand, Circle’s USDC stablecoin has registered significant growth. In less than a month’s time, the circulating supply of USDC on TRON has crossed 108 million. Thus, TRON is emerging as a popular choice for traders due to its low transaction fee.