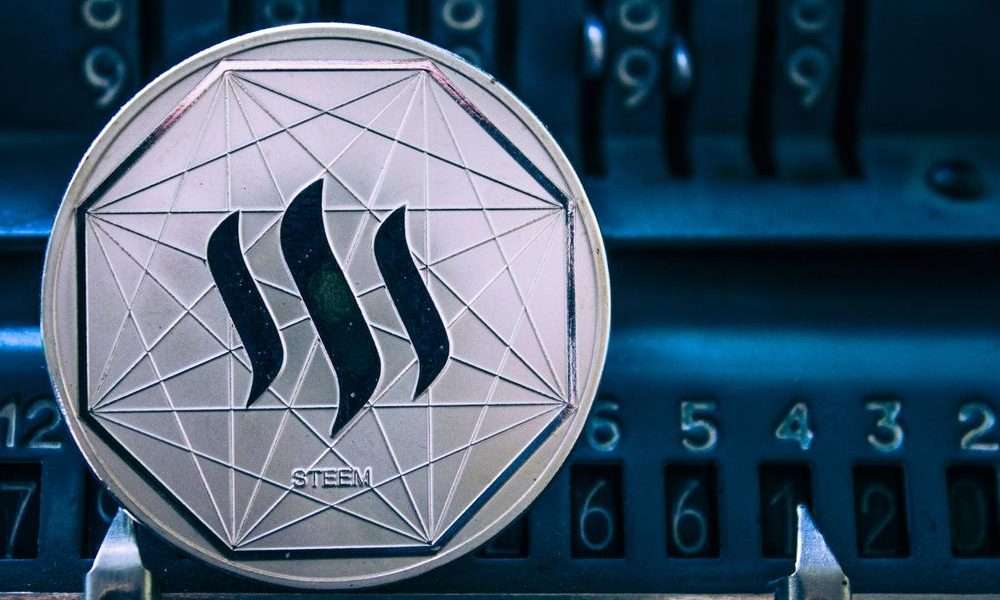 In a few hours, at 14:00 (UTC), Steem’s hard fork will be activated, which will move the platform to the new hive blockchain. Due to all the events surrounding the hard fork, Steemit community member Girl Gone Crypto decided to make a video that explains everything related to the new Hive blockchain. However, she received an unpleasant surprise when she found out that her video was censored at Steemit.

Girl Gone Crypto showed a snapshot of the code that was inserted into the platform to censor “certain content”. In addition, the influencer said the following:

It’s official, it happened. I was censured for the first time. I just have to say, I thought it would be Youtube and not Steemit (…). I made a really neutral explainer video just kind of walking through the announcement, and what’s happening, and what people can expect, and that post was just removed from Steemit.com. What’s really ironic about this is that centralization issues and censorship concerns are exactly why the Steem community is forking the chain and moving to Hive.

Differences between Hive and Steem

The censored video can still be viewed on the Steempeak platform. There, the influencer explains the reasons why the community decided to fork the Steem blockchain. The main problem, says Girl Gone Crypto, is the centralization that has occurred since the sale of Steemit Inc. to TRON.

Subsequently, Sun used his influence on the Binance, Huobi and Poloniex exchanges to take control of the delegate Proof of Stake (DPoS) witnesses. Thus, the former block producers chosen by the Steem community were overthrown. Since then, Binance and Huobi decided to withdraw their support for Sun and instead support the hard fork of Steem, driven by the Hive team. The exchanges announced that the HIVE tokens will be distributed within a radius of 1 STEEM = 1 HIVE.

In her video, Girl Gone Crypto also explained what will be the differences between Steem and the new blockchain Hive. According to her, because it is a fork users should not notice big differences in terms of operation. However, nodes, DApps and tokens will have to decide whether to stay with Steem or move to Hive. Girl Gone Crypto stated:

If you think about it, this is a good example of the free market. A group of people didn’t like the way things were going and decided to create something and do something about it. To create a platform and a community that they do want to be part of (…). The market will decide the value of these tokens (STEEM or HIVE) based on how people decide to use them.

STEEM’s price has reacted positively to the events. At the time of publication, STEEM is trading at $0.28 and has had a 3.77% loss in the last 24 hours. However, in the week’s chart the token recorded a 168% gain.