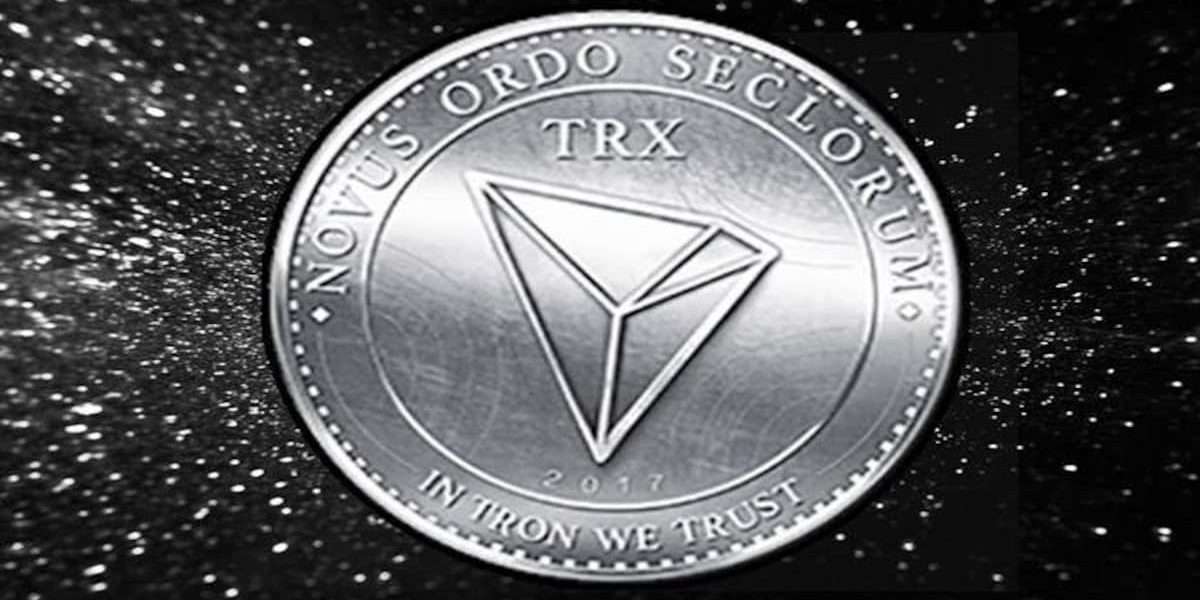 At the just ended Bitcoin 2021 conference in Miami, the President of El Salvador Nayib Bukele announced his intention to make Bitcoin legal tender. He revealed his interest in the crypto space and assured the attendants that he will submit a bill to congress. If passed, this will make El Salvador the first sovereign nation to make Bitcoin legal tender.

In the short term, this will generate jobs and help provide financial inclusion to thousands outside the formal economy, and in the medium and long term we hope that this small decision can help us push humanity at least a tiny bit into the right direction.

He also announced on Twitter that there will be no capital gains on Bitcoin earnings. Bukele expressed his readiness to offer a permanent residence permit to crypto entrepreneurs who intend to move into the country. This is to attract crypto-related companies to establish offices with less paperwork.

In a recent development, Tron Foundation seems to be making the first move as they plan to establish an office in El Salvador. This will make them the first crypto organization to open an office in the country.

The Tron community has reacted positively and rendered its full support as this is seen as a step in the right direction.

There is a pocket of doubt that Bukele will struggle to fulfill such promises. However, this looks politically possible as he controls 70 percent of the Legislative Assembly. His Grand Alliance for National Unity Party won the parliamentary election with a huge gap.

El Salvador seems to be on course to become the next hub for crypto startups following the strict and unfavorable regulations imposed by China and the US.

Strike, a payment processing app has already made the move, becoming the most downloaded app in El Salvador.

Once governments see the benefits of Bitcoin technologies like Strike on financial efficiency and inclusion, it becomes obvious that they will seek to follow in the footsteps of El Salvador.

Paraguay has also shown a great interest in crypto after their country’s deputy Carlos Rejala announced upcoming crypto projects. According to reports, the projects could involve PayPal.

This week we start with an important project to innovate Paraguay in front of the world!