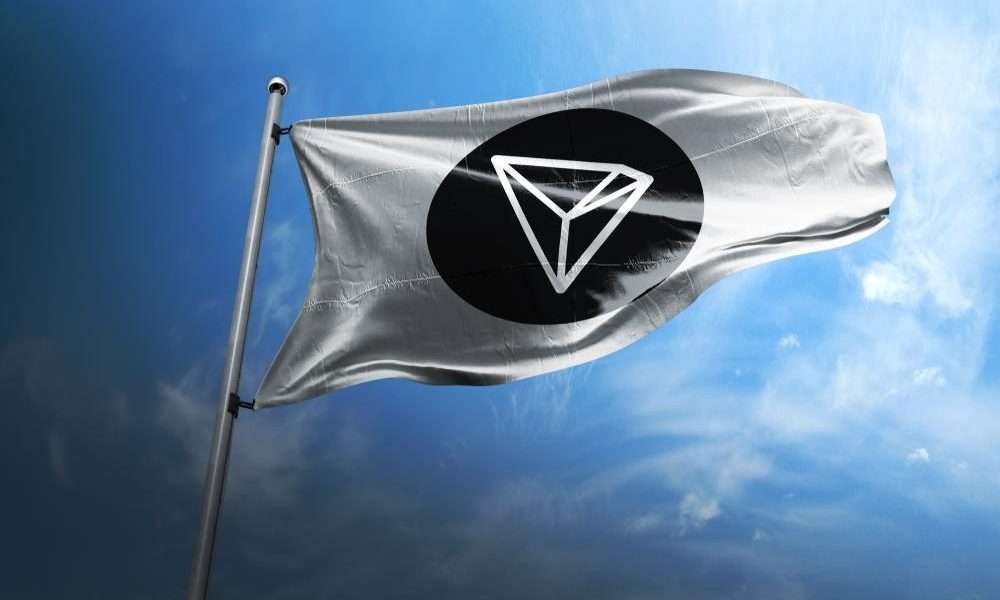 In the past, the TRON ecosystem has been able to establish many partnerships and thus promote trust in TRX and the TRON blockchain. The use of TRX in people’s everyday lives is a decisive factor in its dissemination and acceptance by the population. The latest cooperation drives the adaptation forward again.

TRON has entered into a partnership with the Coingaming Group. The Coingaming Group is a conglomerate that operates several websites that attract millions of visitors every day. The company’s best-known projects are Sportsbet.io and Bitcasino.io. Bitcasino.io is well known in the cryptocurrency market because Bitcasino.io advertisements can be found on many crypto sites.

Users of Bitcasino.io and Sportsbet.io can now deposit TRX to the platform with the industry’s lowest deposit of just €1.80 and choose from a variety of different games. TRON has made a name for itself in the gaming industry in the past. Most recently, the game EOS Knights migrated from the EOS Blockchain to the TRON Blockchain.

We always work hard to put our customers at the center of the universe, and by adding TRX gaming we are once again at the cutting edge of what is possible in this space. We are particularly excited to offer a low minimum deposit threshold and zero transaction fees, ensuring Bitcasino.io and Sportsbet.io gaming can be enjoyed by even more players for the first time.

Justin Sun, CEO of TRON, further describes that the TRON Foundation is constantly striving to expand and promote the use of TRX in the industry. The Coingaming Group is a prime example of the practical use of crypto currencies such as TRX and its potential applications (freely translated):

One of the TRON Foundation’s core missions is to support growth by providing engaging, real-world use cases for TRX. We’ve been aware of the market-leading gaming brands operated by the Coingaming Group for some time now; Bitcasino.io and Sportsbet.io are fantastic examples of what is possible when crypto-led products put the customer above everything else.

It is genuinely thrilling to see another world-class brand open its doors to the TRX community.

TRON has seen a strong increase in users and recently reported that there are more than 4 million accounts. In addition, BitTorrent’s network has grown to more than 3,000 nodes. Most nodes can be found in Europe, America and Asia. TRX has also been integrated into Samsung’s Keystore Wallet. In addition, the Opera browser, which is used by more than 500 million people worldwide, now also supports TRX.

Justin Sun also announced that TRX will be used as part of a decentralized financial product. However, he refrained from giving any further details at this point, but as always heated up the mood within the community.