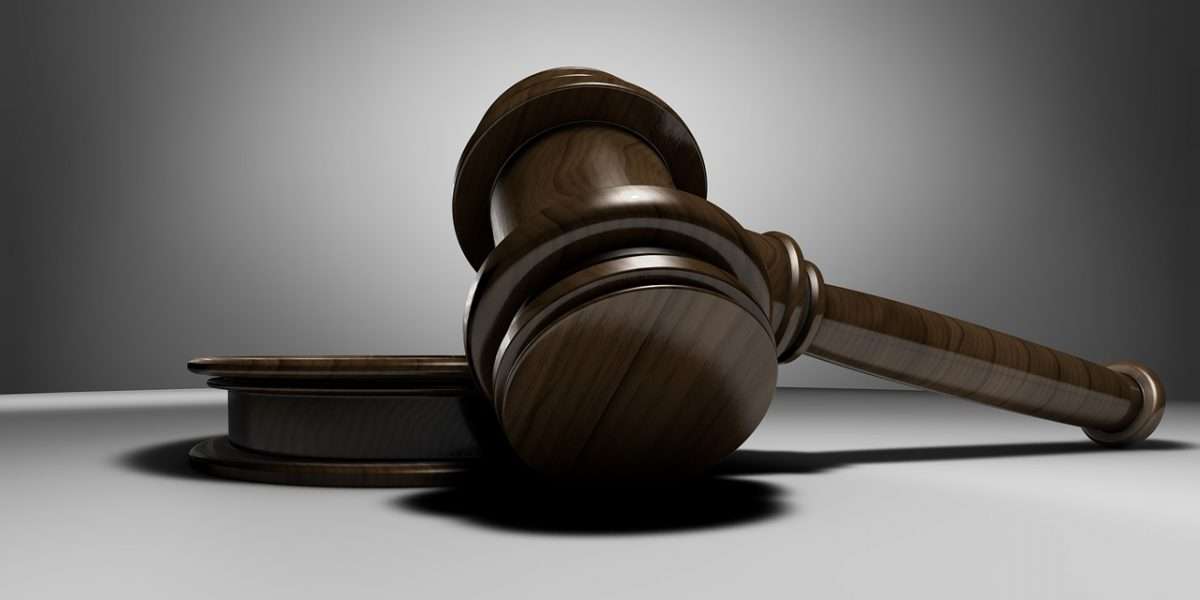 Leading exchanges operating in the US may soon find themselves in a rough patch following the scandalous fall of Terra. In the list are Binance, Coinbase, Gemini, and Kraken among many others. The firms could soon face a lawsuit under the US Securities Act for the sale of LUNA and UST. The news came from the Twitter personality “FatMan,” who also claims to be part of the Terra Research Forum.

Leading exchanges to face lawsuits because of Terra: FatMan

Terra’s collapse took down many with it, including investors who had placed billions of dollars in the project. In an effort to soothe the community, Terra’s founder Do Kwon made a “Rebirth” proposal. Having passed through, Terra is now set to launch a new separate blockchain (Terra 2.0) without the UST stablecoin.

Still, some members of the Terra community have criticized the decision to cut off UST. Uncertainty also surrounds the decision to burn a billion tokens. Many have questioned if it will do any good to the prices of LUNA and UST. As of this writing, the two cryptocurrencies continue to trade below a dollar. Now known as TerraClassicUSD, USTC trades at $0.093, while  LUNAClassic trades at $0.00016.

With news of the upcoming lawsuit, it seems Kwon’s efforts might have failed to pacify some. FatMan noted that the case would be a mass arbitration action, rather than a class-action lawsuit. The lawsuit could also be filed “within ten weeks,” he added. Investors, on the other hand, are considering filing for a class action case for being ‘robbed’ of their finances.

I have received word from a verified source at a top law firm in the US that class actions are being prepared against Binance, Gemini, Kraken, and Coinbase under the Securities Act for the sale of UST and LUNA to US customers. They are looking to file within ten weeks.

More recently, Remi Tetot, a member of the Luna Foundation Guard (LFG), suggested an investigative journalist may find proof of Citadel’s involvement. The firm is one of the largest hedge funds in the world. It was one of the hedge funds that suffered a hit during the January 2021 short squeeze of popular meme stocks like GME. Whether Citadel was actually behind UST’s de-pegging is still a mystery.

Imagine a top investigative journalist finding proof that Citadel was actually behind the Luna/UST attack!

Suddenly his statement would be much less credible https://t.co/YIl6HaHIob

It now remains to be seen whether the lawsuit FatMan talks of will be filed, and its implications thereafter. The US Securities and Exchange Commission (SEC), has, however, on multiple occasions, cautioned that it would be pursuing crypto projects in violation of the Securities Act.