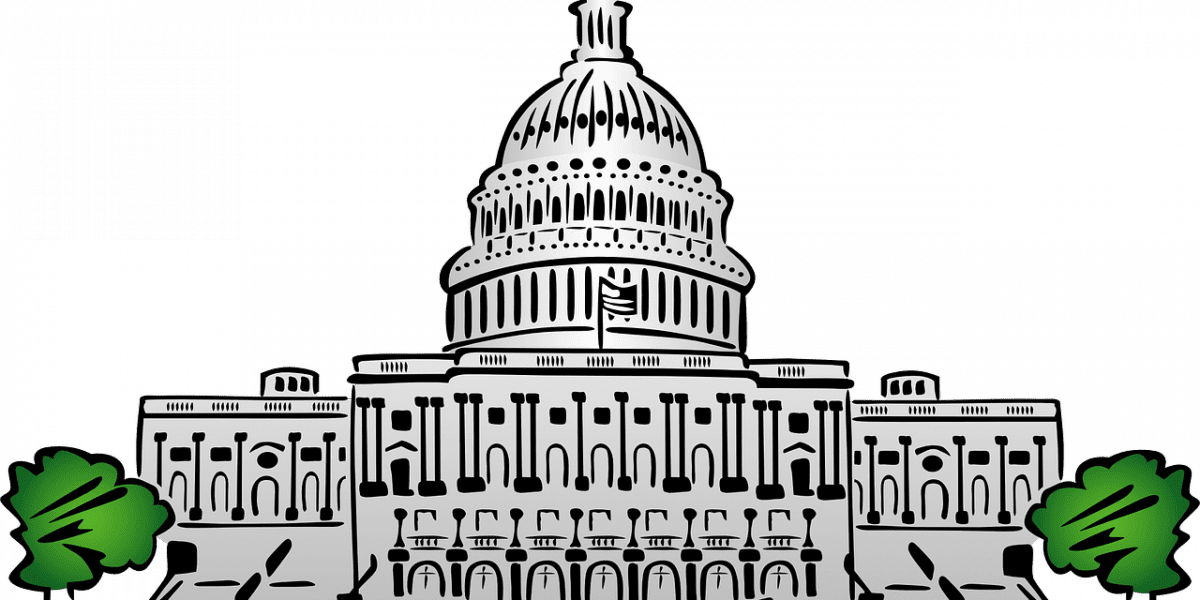 The executives of eight major cryptocurrency firms are set to appear before a US Congressional committee on Dec. 8. This marks the first time in the history of the crypto sector that such a hearing will be held.

According to an announcement from the House Financial Services Committee on Wednesday, the executives will provide insight into the benefits and challenges of financial innovation in the US. They include Alesia Haas of Coinbase, Jeremy Allaire of Circle, Brian Brooks of Bitfury, and Sam Bankman-Fried of FTX Trading. Others are Chad Cascarilla of Paxos and Dennelle Dixon of the Stellar Development Foundation.

Notably, Bitfury’s Brooks previously served as a top banking regulator under the Trump administration. As acting Comptroller of the Currency, Brooks campaigned for several policies aimed at easing banks’ engagement with cryptocurrency.

Lawmakers in the US have been attempting to understand the cryptocurrency industry and the subsequent regulations that should be enforced upon it. While some of the country’s politicians have come out in support of digital assets, others have staunchly stood against them.

In the list of crypto supporters are Wyoming senator Cynthia Lummis, alongside senators Pat Toomey and Ron Wyden. In August, the trio presented a proposal on the infrastructure bill that exempts an array of crypto players from certain tax liabilities. Even though they lost, their support was widely felt in the nation’s crypto community.

Miami Mayor Francis Suarez and New York’s Mayor-elect Eric Adams both plan on taking their paychecks in Bitcoin. Adams intends to get a New York coin similar to MiamiCoin, other than encouraging schools to add cryptocurrency and blockchain to the curriculum. Meanwhile, Suarez announced plans to pay Miami residents Bitcoin dividends accruing from a newly-developed Bitcoin fund. The two Mayors are now in a “friendly race” to establish their jurisdictions as crypto-friendly hubs.

Read More: New York to get its own crypto as the new mayor’s battle with Miami takes shape

On the other hand, progressive Democrat and Senator Elizabeth Warren has on multiple occasions expressed skepticism for digital currencies. She has called for a tougher regulatory crackdown, citing financial risks. Even more, former POTUS Donald Trump publicly declared cryptocurrencies “a scam.”

And just like the US, other countries around the globe have taken radically different approaches to cryptocurrency and blockchain. China has enforced a wide-sweeping ban on crypto, and there are speculations of the same happening in India.

Differently, El Salvador is the first to adopt Bitcoin as legal tender. The country also plans to build a coin-shaped Bitcoin city at the base of a volcano. Part of the proceeds of its Bitcoin stash is to be used in building classrooms and a veterinary hospital.