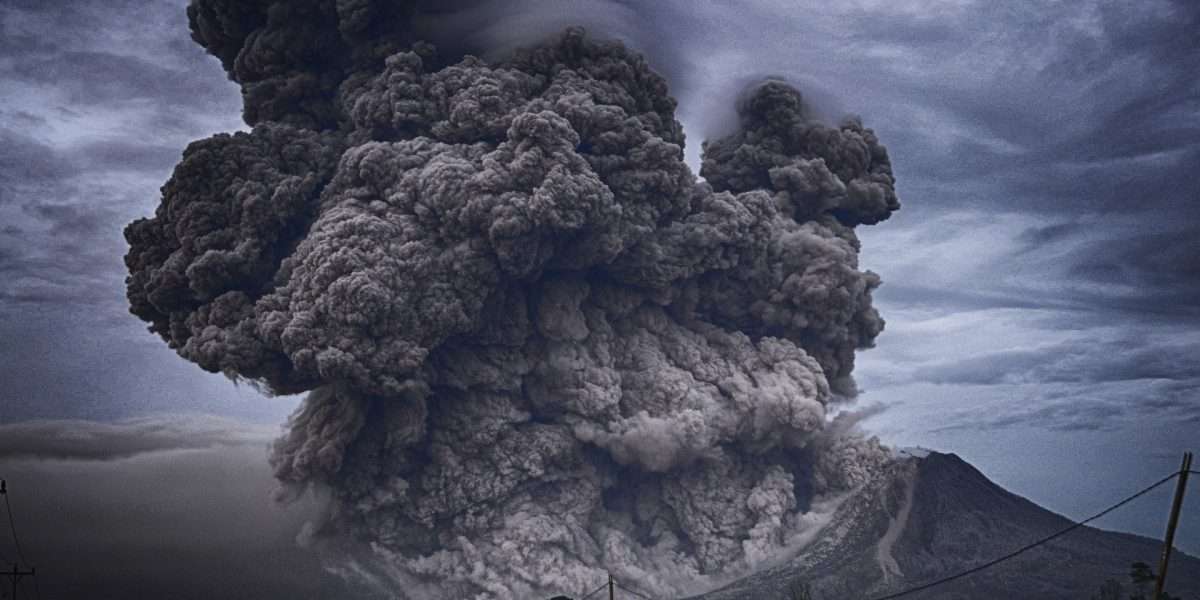 The little-known Pacific island nation of Tonga has been reeling over an underwater volcanic eruption and resultant tsunami that began on Friday. The eruption took place on the Hunga Tonga-Hunga Ha’apai volcano and is said to have spread shock waves quite literally, around half the world.

Ever since what the government calls “an unprecedented disaster,” various recovery and aid efforts have been set up and implemented. Among them is a Bitcoin-based Tonga relief fund set up by former Tongan lawmaker and Bitcoin proponent Lord Fusitu’a. The fund was created after crypto holders expressed their sympathy and intent to donate Bitcoin to help with relief operations. Dozens of people shared the politician’s call for crypto donations to the country’s BTC wallet. Within three days of going live, 250 separate Bitcoin (BTC) donations were made, resulting in over $40,000.

Currently, the full extent of damage inflicted by the underwater eruption is vague, but there are possibilities of a humanitarian crisis. Communication with the rest of the world has been severely hampered following the severing of an undersea cable. Additionally, a huge ash cloud has blanketed the country, reducing the chances of making safe human flights to and fro Tonga. Most of the information about events on the island mainly comes from reconnaissance aircraft. The government has so far reported the death of three people, along with the destruction of homes on one of Tonga’s small outer islands.

The United Nations Development Programme (UNDP) is now working with other UN agencies and partners to support Tonga amid the emerging crisis. Priorities are communications, logistics, water, and sanitation.

Of note, Lord Fusitu’a has spoken about various ways in which The Kingdom of Tonga could embrace Bitcoin, with much inspiration drawn from El Salvador’s bold moves in matters crypto. One of them is setting up Bitcoin mining facilities running on geothermal energy from Tonga’s volcanoes, just like in El Salvador. The country has 21 volcanoes, according to the Lord, each producing 95,000 megawatts full time. A single volcano could therefore generate $2,000 worth of Bitcoin daily, which would be given to Tongan families.

The second proposal which could be history-making should it be passed, is making Bitcoin legal tender in the country. A parliament vote for the same is scheduled to take place in May. At present, El Salvador is the only nation to have such landmark legislation. In a thread of tweets, Lord Fusitu’a says this could happen as early as November or December this year.

According to Lord Fusitu’a, introducing Bitcoin to the Tongan financial system could greatly aid in remittances. Money from abroad accounts for 38 percent and 41.1 percent of the country’s GDP. He also supported BTC as an inflationary hedge for his country and other economically challenged ones.