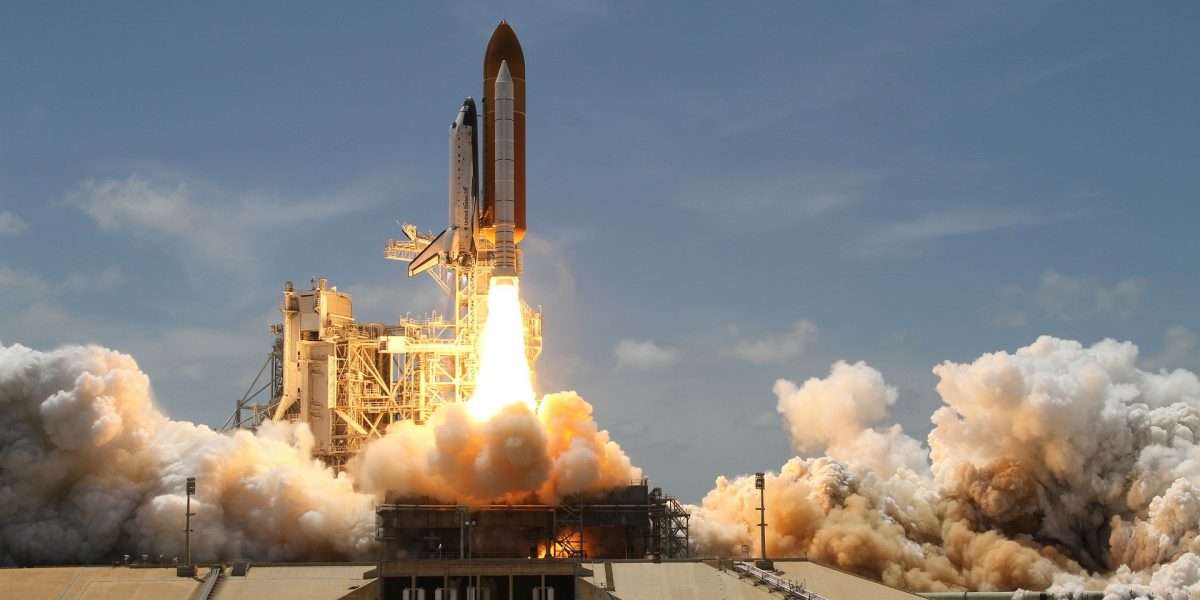 In a recent announcement confirmed by the SpaceX communication team, Geometric Energy Corporation, a manufacturing and logistics firm based in Canada will launch a Dogecoin payload in a mission to the moon. The company stated that the mission dubbed “Doge-1 Mission to the Moon” will be initiated by the first quarter of 2022. In this case, Dogecoin would be accepted as full payment for the Lunar Payload. This is a massive breakthrough for the meme-based coin and the entire crypto industry revealing use cases beyond the orbit of the earth.

“Having officially transacted with DOGE for a deal of this magnitude, Geometric Energy Corporation and SpaceX have solidified DOGE as a unit of account for lunar business in the space sector,” according to the CEO of Geometric Corporation Samuel Reid.

Both companies did not make further revelation on how Dogecoin was used to fund the mission. However, it is speculated that the meme coin may have been used for the development of the payload. The payload weighs 40kg, and was built to “obtain lunar-spatial intelligence from sensors and cameras on-board with integrated communications and computational systems.”

The payload will cost 388 million Doge

The statement from Geometric Energy did not disclose the financial value of the “Doge-1” mission. However, market estimates reveal that it might be one of the most expensive yet. The Chinese Lunar Exploration program dubbed “Change’e 4” in 2019 cost $172 million. This amount funded the 1200kg lander with 140kg rover to the moon. SpaceX may have incurred a cost of 388 million Doge or $288 million for a 40kg payload to the moon.

This milestone is not much of a surprise as Elon Musk, the founder of SpaceX has through several tweets affirmed the potential of Dogecoin. He is responsible for the spike in demand causing the price to take off.

In another tweet, he disclosed that Dogecoin will be the first cryptocurrency to land on the moon.

This has been proven to be no wordplay in the recent “Doge-1” announcement. The VP of commercial sales of SpaceX, Tom Ochinero has also confirmed that this development will be a step to involve cryptocurrency in interplanetary commerce and demonstrate the application of the decentralized assets beyond earth.

Dogecoin after hitting $0.72 has fallen by 13% in the last three days. The price went as low as $0.44, but following the “Doge-1 Mission to the Moon” announcement, the asset has reacted to recover some of its lost value. It currently trades at $0.55 with a market cap of $71 billion. Also, the asset has lost its position to XRP to become the fifth-largest cryptocurrency by market cap. Its global acceptance keeps getting strong with 25% of Americans seeing Dogecoin as the future.