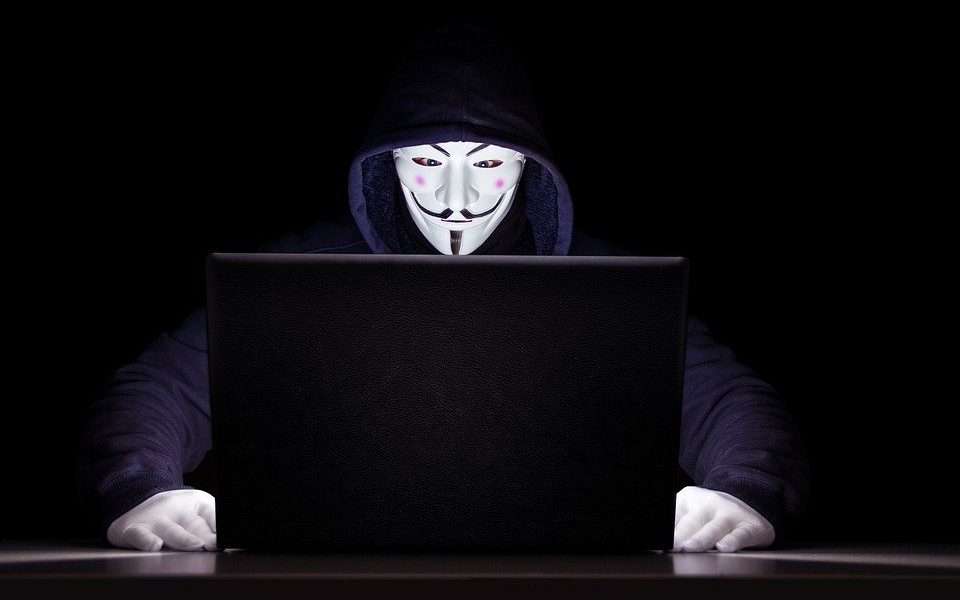 While the overall cryptocurrency market is inching up today, RUNE is heading south! The native cryptocurrency of THORChain is down 11 percent as of press time trading at $3.91. This happens as the cross-chain decentralized exchange (DEX) has suffered a multi-million dollar attack.

A suspected white-hat hacker who has exploited $8 million worth of ETH on the network has requested a 10 percent bounty. THORChain has assured that it will subsidize liquidity providers, who have been victim to this exploit, using treasury funds. In the latest message on its official Twitter handle, THORChain wrote:

THORChain has suffered a sophisticated attack on the ETH Router, around $8m. The hacker deliberately limited their impact, seemingly a whitehat. ETH will be halted until it can be peer-reviewed with audit partners, as a priority. LPs in the ERC-20 pools will be subsidised.

The whitehat requested a 10% bounty – which will be awarded if they reach out, and they should be encouraged to do so. It is a tough time for the community and project, and the pain is real. The treasury has the funds to cover, but it’s time to slow down.

The team further noted that the hacker managed to deploy a custom contract. Thus, it was able to trick Bitfrost into receiving fake asset deposits. The exchange noted that the complexity of its state machines is proving to be its Achilles heel. THORChain also added that it will rethink “developer procedures and peer review”.

The weakness in the THORChain protocol is much visible. This is the second time in the last two weeks that THORChain is facing such an exploit. A screenshot that conveys the hacker’s message on Discord is now available.

The hacker notes that damage could have been bigger and he deliberately minimized it. The hacker noted that this was to teach the developers a lesson adding: “Do not rush code that controls 9 figures,” and “Disable until audits are complete.”

The hacket further stated that they could have stolen Bitcoin (BTC), Ether (ETH), Binance Coin (BNB), Lycancoin, and many BEP-20 tokens. They also found “multiple critical issues” on the THORChain adding that a 10 percent bug bounty was avoidable.

Last week, the network halted its operations after the hacker stole 4000 Ether (ETH) worth a massive $7.6 million. THORChain proposed the hacker an unsuccessful bug bounty in exchange for returning the stolen funds. Last month, the THORChain DEX lost $140,000 in a separate exploit. Such repeated attacks are sure to bring a bad name to the protocol keeping investors away from RUNE.

RUNE, the native cryptocurrency of THORChain has been under a bearish trend following these incidents. The RUNE price has corrected by 50 percent in the month of July alone. On the other hand, it is down more than 80 percent in the last three months from its all-time high of $20 in mid-May 2021.