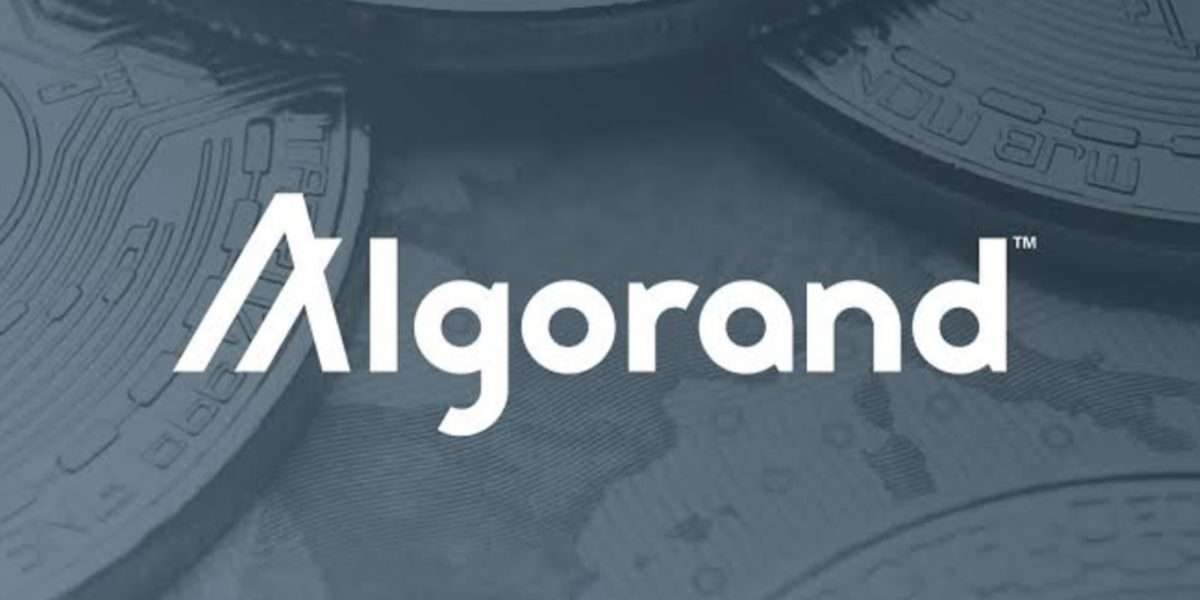 The bearish trend continues in the crypto market with Ethereum currently down by 3 percent in the last 24 hours and trading at $1,290. EOS is also down by 5.3 percent. Bitcoin fell below $18K but has made a quick rebound to hit $19,145 as of press time. It has managed to surge by 0.16 percent in the last 24 hours. Per observation, some altcoins have made a huge u-turn to outperform Ethereum, which is very uncommon in the market with Algorand standing tall.

Algorand has surged by 11 percent in the last 24 hours to trade at $0.36. Chiliz is up by 8 percent and trading at $0.24, with Uniswap surging by 7 percent to trade at $5.83. Algorand’s performance is not a fluke as it has achieved 6000 Transactions Per Second (TPS). In comparison, this outperforms the 5000 TPS of MasterCard. Algorand’s finality and block formation can be reached in 3.7 seconds.

The crypto market struggle has been linked to the decision of the Federal Reserve to increase interest rates by 75 basis points. According to Fed chair Jerome Powell, more quantitative tightening is appropriate. CrossBorder Capital has raised a similar alarm.

At some stage in 2023, the Fed will be forced to pivot towards getting its balance sheet up again and the U.S. dollar down. Until this point is reached, the next few months will see greater QT (quantitative tightening). This should spook markets.

What did Algorand do differently?

Algorand is a Proof of Stake that claims to achieve decentralization, security, and scalability without compromise. Also, environmental sustainability has been said to be its biggest selling point. On September 21, State Proofs became available on the blockchain which is said to be a reason for the price surge. State proof is very important as it enables the possibility to digitally sign any message in a decentralized manner.

Today’s upgrade also features an increase in performance from 1,200 to 6,000 TPS and new best-in-class developer tools, allowing organizations building on #Algorand to continue to scale to meet the growing demand for Web3 applications.

Silvio Micali, the co-founder of Algorand believes that this initiative preserves the safety of the blockchain against quantum attacks in addition to allowing decentralized bridges with other blockchains.

The upgrade further provided new tools for developers and “on-chain randomness capabilities for decentralized applications (DApps).” The On-chain randomness is an inseparable component of Algorand’s PPoS consensus. This means network validators are chosen at random regardless of the amount of staked Algorand (ALGO) tokens. State Proofs had positive reactions within the crypto community and reflected in its price compared to the much-anticipated Ethereum merge.