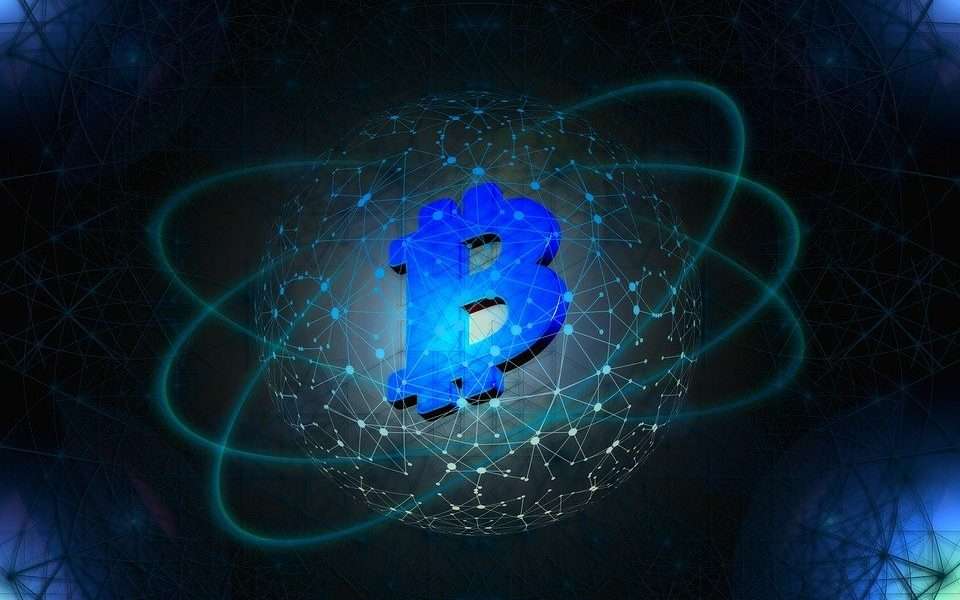 The world’s largest cryptocurrency Bitcoin (BTC) has come under heavy pressure as it fails to sustain $60,000 price levels. As of press time, Bitcoin is trading 4.75 percent down at a price of $59,510 with a market cap of $1.12 trillion.

In its continued crackdown on digital assets, the Chinese government has issued a fresh warning. The officials have strictly warned state-owned agencies not to engage in crypto mining. As reported by Bloomberg, the Chinese officials said that they will take punitive measures on anyone defying the law.

China’s National Development and Reform Commission (NDRC) has announced a full-blown crackdown on industrial-scale Bitcoin mining. Before, its major crackdown in May 2021, China dominated more than 60 percent of the BTC hash power. This has now come significantly down as of now.

Beijing has also blamed the crypto miners for heavy energy wastage taking place in the country. As a result, the NDRC conducted a special review meeting last week. Over the last weekend, China also expelled a former Jiangxi provincial official for supporting cryptocurrency mining activities. Thus, the recent action by Chinese officials will continue to put a shadow on the crypto space.

Crypto enthusiasts not happy with the U.S. Infrastructure Bill

Earlier on Monday, November 15, U.S. President Joe Biden signed the $1 trillion U.S. infrastructure bill which also highlights the crypto market. Basically, the bill does nothing but help the IRS in crypto tax reporting. Besides, it makes the definition of crypto “brokers” unclear.

Besides, it means that other market participants like Bitcoin miners, traders and node operators will have to comply with it. To many market analysts, this sounds like an absolutely unreliable approach.

U.S. Senator Ted Cruz called it a “devastating attack” on the emerging crypto industry. On Tuesday, November 16, the Senator introduced legislation to repeal the infrastructure bill. Ted Cruz also noted that this provision will stifle innovation in the crypto space while endangering the privacy of many Americans. Cruz said:

The Lone Star State has quickly emerged as the main hub for the cryptocurrency industry, and that exciting industry is now in danger of being stifled and driven overseas by an overreaching provision in this newly-signed, reckless spending package. As a deliberative body, the Senate should have done its job and held hearings to properly understand the consequences of legislating on this emerging industry before we risked the livelihoods and privacy of participating Americans. I urge my colleagues in the Senate to repeal this harmful language that will create regulatory uncertainty and in turn an unnecessary barrier to innovation.

Several other lawmakers have expressed concern that the new infrastructure bill could have over the crypto market. This has added further pressure on the overall crypto space as we are seeing it right now. Apart from just Bitcoin, the altcoin space has also collectively eroded $200 billion of investors’ wealth.