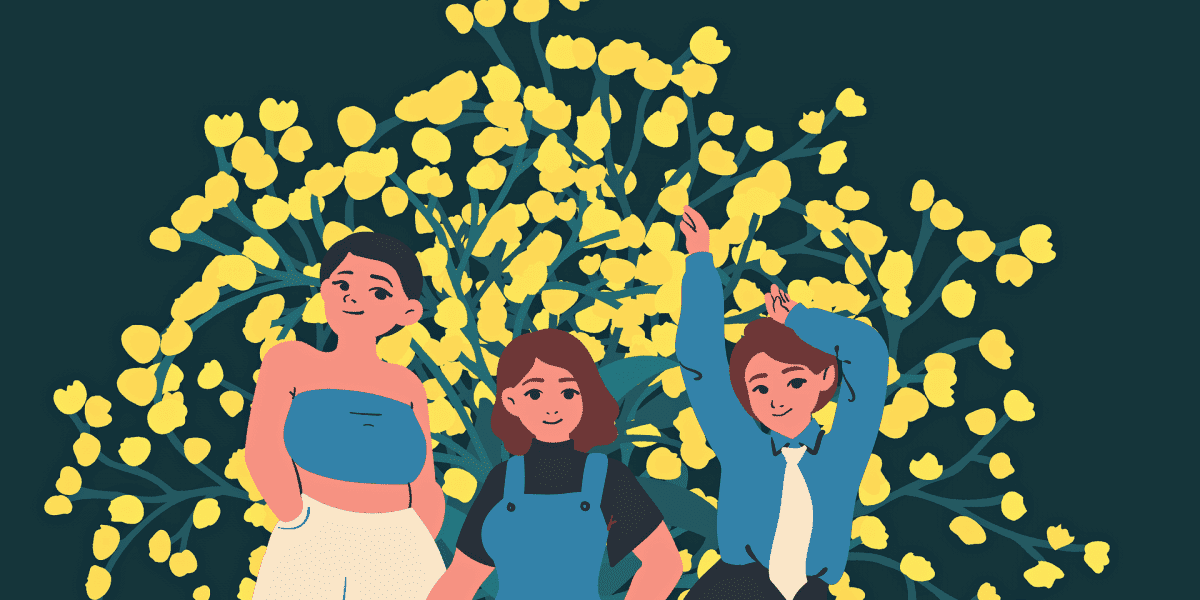 As part of its recognition, appreciation, and empowerment of female artists, the United Nations (UN) headquarters will be featuring female-focused non-fungible tokens (NFTs) on March 8 – the International Womens’ Day. Dubbed “Boss Beauty Role Models,” the NFT collection is an exclusive set related to the Ethereum-based NFT collectibles “Boss Beauties.” The collection will be displayed in New York and will make the first women-focused digital assets ever showcased by the UN.

We are proud to announce that Boss Beauties will be the first NFTs ever to be displayed at the United Nations,” a Twitter announcement by Boss Beauties reads. It also went on to say that the event is dedicated to the young girls who were told “No” and the women who said “Just watch me.

Of note, the original Boss Beauties NFT collection comprises 10,000 units of assets. They are currently available on renowned NFT marketplace OpenSea at a floor price of 2.3 ETH (roughly $7,000 per unit at the current ETH price). Since its September launch, the project has risen to the 123rd position on OpenSea’s top NFT collections of all time, based on secondary volume trading sales.

This is not the first time the UN is expressing its support for digital collectibles and the creators behind them. Last year, the intergovernmental organization backed the DigitalArt4Climate competition. Artists were asked to design different climate change-themed NFTs, with the winner having their art piece displayed at the Scotland Climate Change Change Conference. But even if the Boss Beauties Role Models are not the first NFTs to be endorsed by the organization, they still make the very first female-focused collection to be featured.

Even more, the series is likely to bring major exposure to the female artist behind it. According to a November report by art market analytics firm ArtTactic, between Feb. 2020 and Nov. 2021, female NFT creators comprised 16 percent of all NFT creators. Furthermore, only 5 percent of all NFT sold were linked to female artists. An exhibition by the UN to the world is therefore likely a big win, both for female creators and for the overall NFT space. It will also speak to the UN’s goal of achieving global gender equality by 2030. The fact that the event will be attended by major influencers, global brands, and corporations only makes the NFT promotion better.

NFTs have become increasingly common in the arts, entertainment, and sports sectors. Last week, Sotheby’s announced a CryptoPunk auction scheduled for Feb. 23. The move by the UN now shows that governments and agencies are interested in embracing NFTs in positive ways.