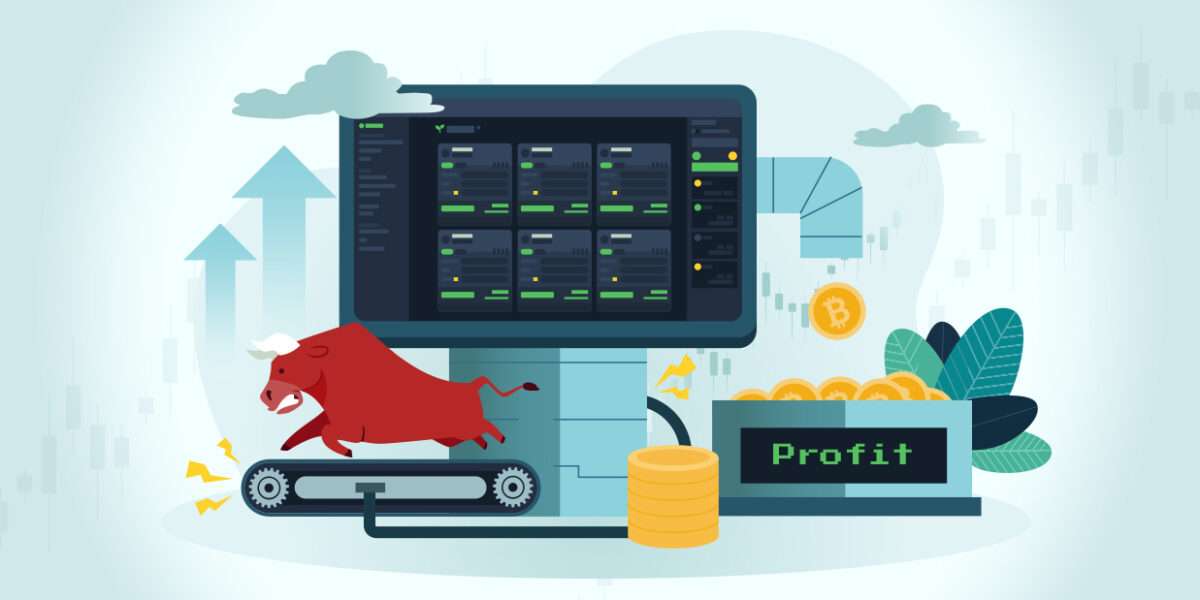 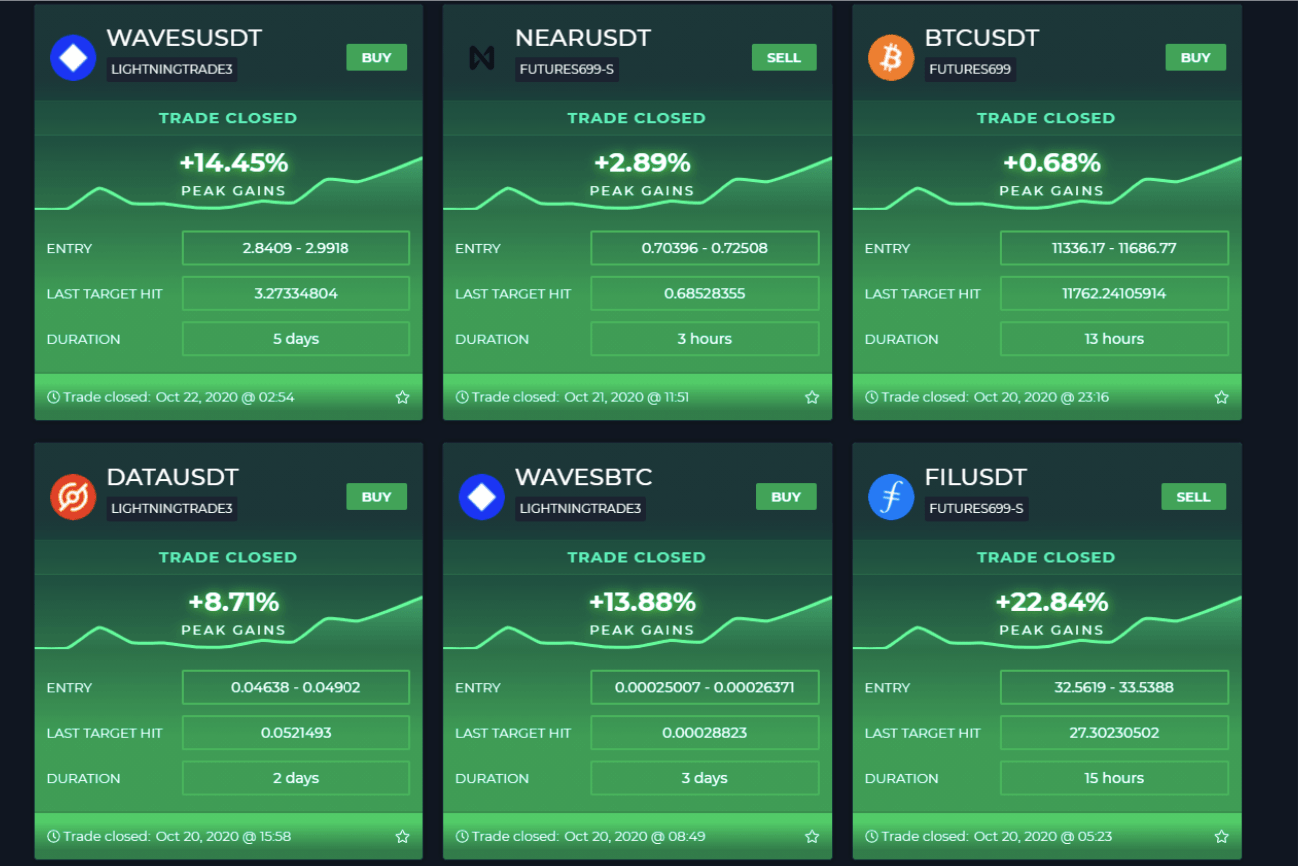 For those of you that missed it, you can read our in-depth review of the ProfitFarmers platform to get yourself fully up to speed with how promising this system really is.

Matthew Tansley, the Founder of ProfitFarmers, has recently released their Quarterly News update covering July to September 2020 and the headlines are intriguing, to say the least! We’ve added the video here for your convenience, take a look!

Here are the highlights

Yes, 1057 profitable signals (out of 1357) across those 3 months is probably grabbing your attention and it might sound far fetched at first, but once you take a closer look you’ll realise that ProfitFarmers aren’t trying to hide anything which is a rarity in the cryptocurrency space!

Diving into the signals data shows that a whopping 61% of all of their trading signals made it to at least their 2nd take profit target (out of 4). Which as you see in the video above, would have meant an average peak gain of over +8%.

Now you understand why I’m full of envy right now! Is your trading game as good as that? 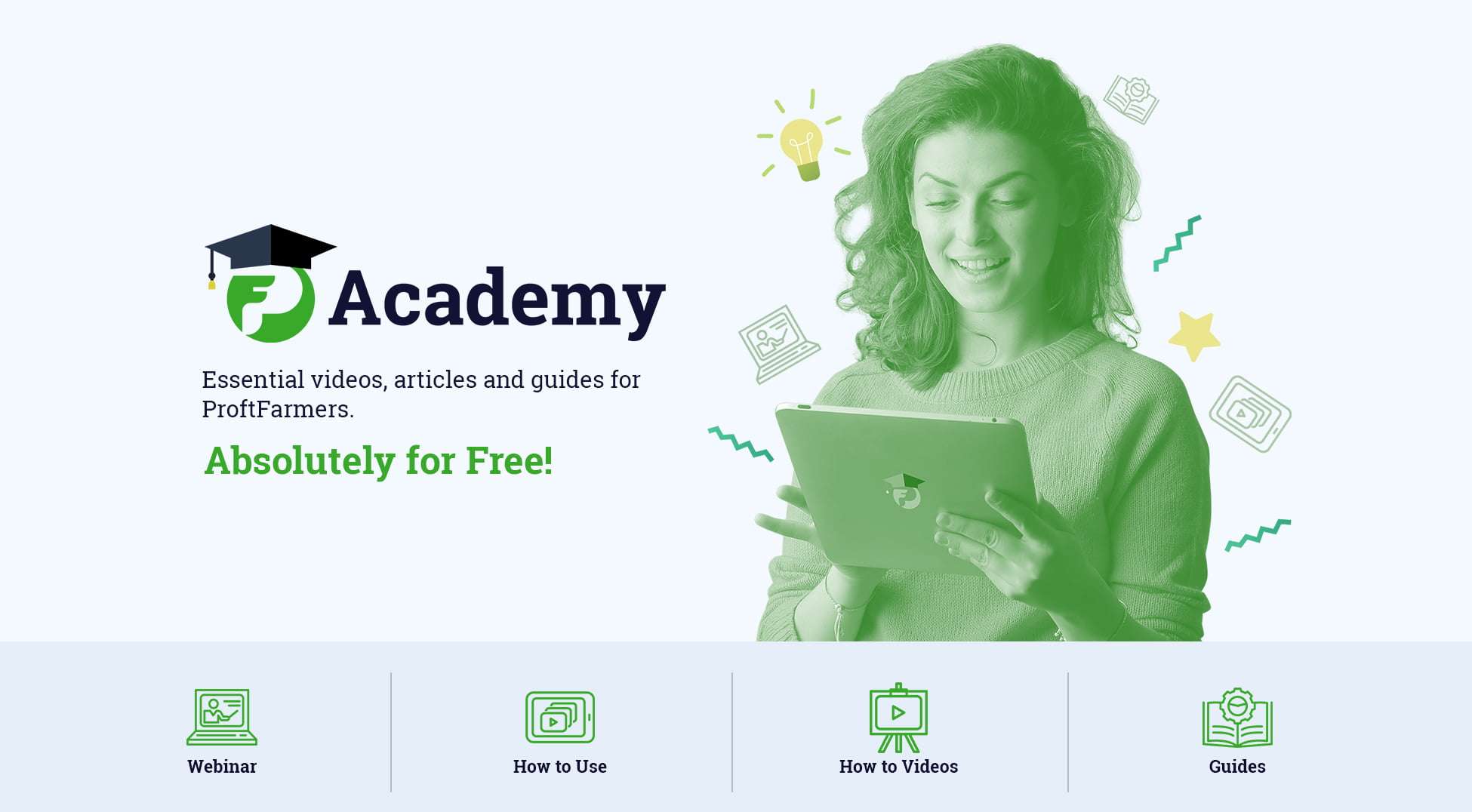 ProfitFarmers has created a series of hands-on videos showcasing how to use the system, tips and tricks and areas that need some work or need more manual input.

According to the video above, members have been able to make winning trades almost immediately after going through these guides.

We’ve not seen anything like this coming from other signal providers or other trading software. I think this goes to show that ProfitFarmers really understand that in the world of Cryptocurrency, transparency is a must! 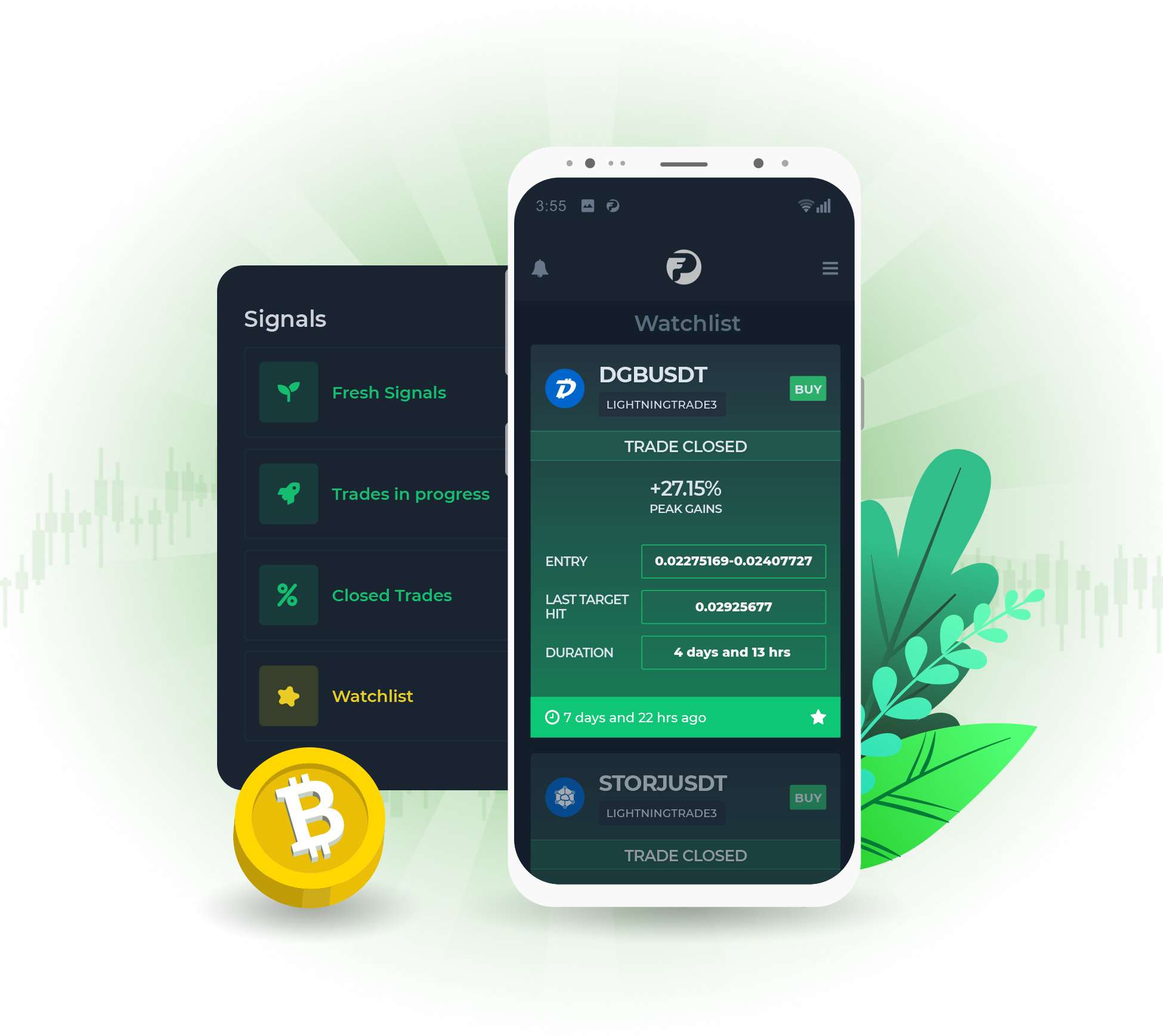 ProfitFarmers are on a mission to make trading much more convenient and as easy as possible for everybody. In line with that, they have released the ProfitFarmers mobile app so that you can be updated, monitor, and trade signals on the go! Apparently, this is only for Android at this stage. 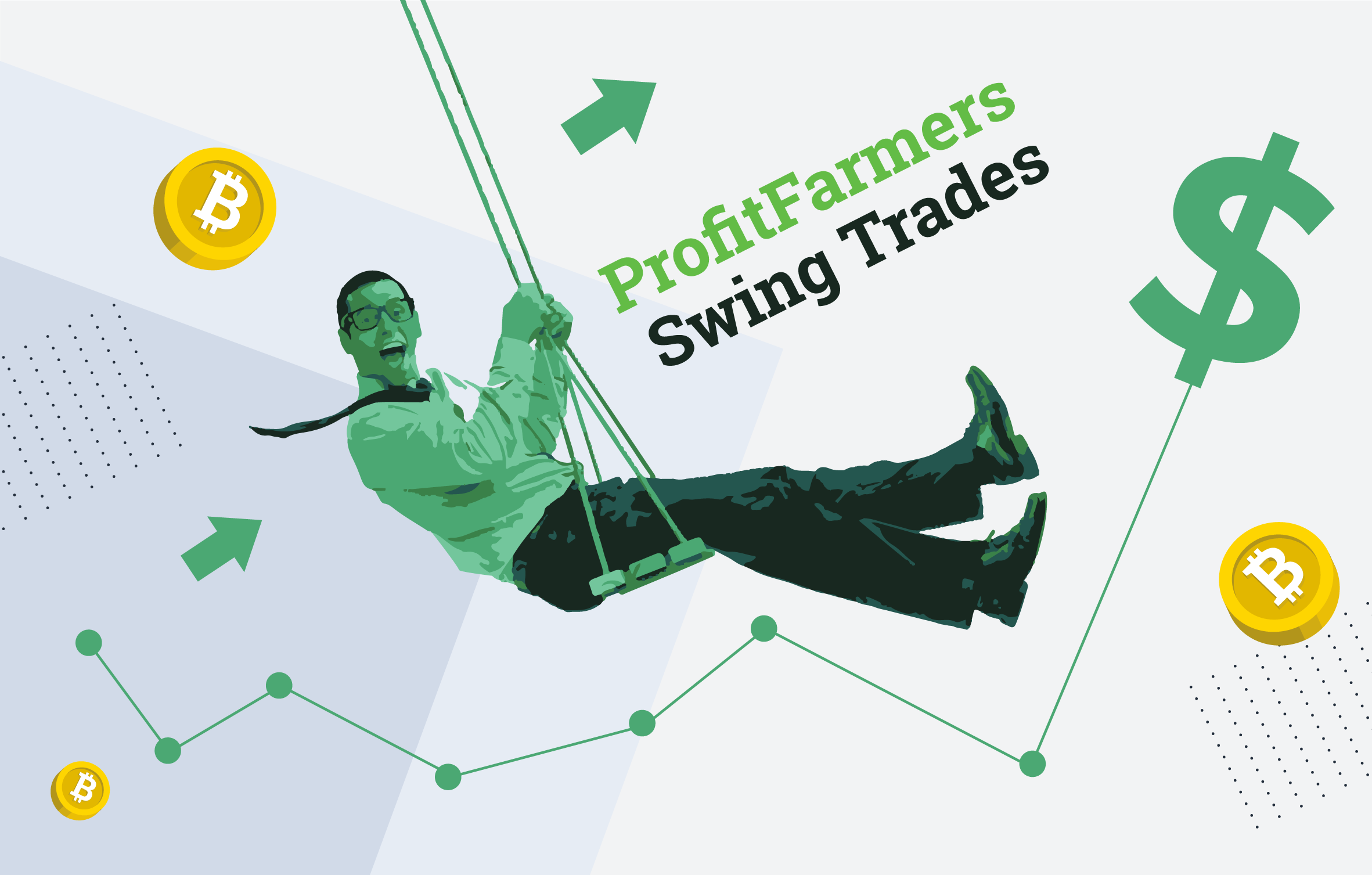 ProfitFarmers have begun to release Swing Trade ideas on an as and when basis to give their members more opportunities. This isn’t a core part of their service offering so it’s nice to see that they are going the extra mile.

The Cryptocurrency market is booming and signal volumes are increasing

September was a slow month for Cryptocurrency and for ProfitFarmers. The good news is that since the Paypal announcements, Bitcoin and Cryptocurrency, in general, have broken out into bullish madness and new highs.

ProfitFarmers seem to be making the most of this!

What else is new?

We reached out to ProfitFarmers to ask if there is anything else going on. 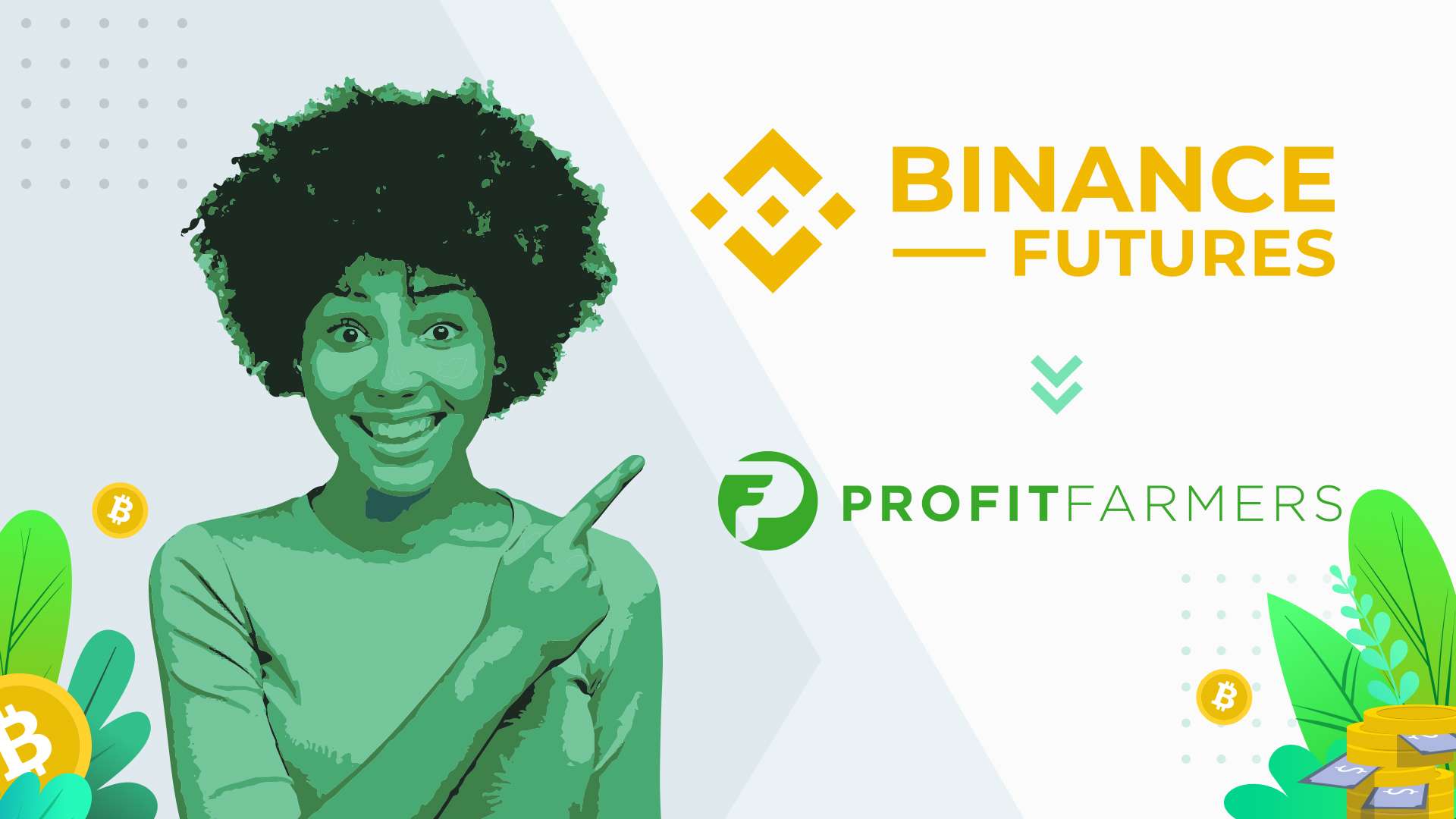 ProfitFarmers recently activated their updated algorithms including an early launch of their Futures signals that are designed to work with leverage of up to 125x (although most signals never suggest more than 20x). This 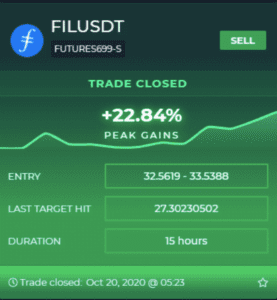 allows for both LONG and SHORT trades giving members even more opportunity.

Currently, these signals need to be actioned manually by opening up Binance and creating the trades. But according to ProfitFarmers, Semi-Automated copy-trading will be complete in 2-4 weeks and won’t cost any extra for existing members!

Judging by these results, that’s something to look forward to!

You can head directly to ProfitFarmers to read and watch more about the platform and even pick up a free webinar that covers off the platform end to end.