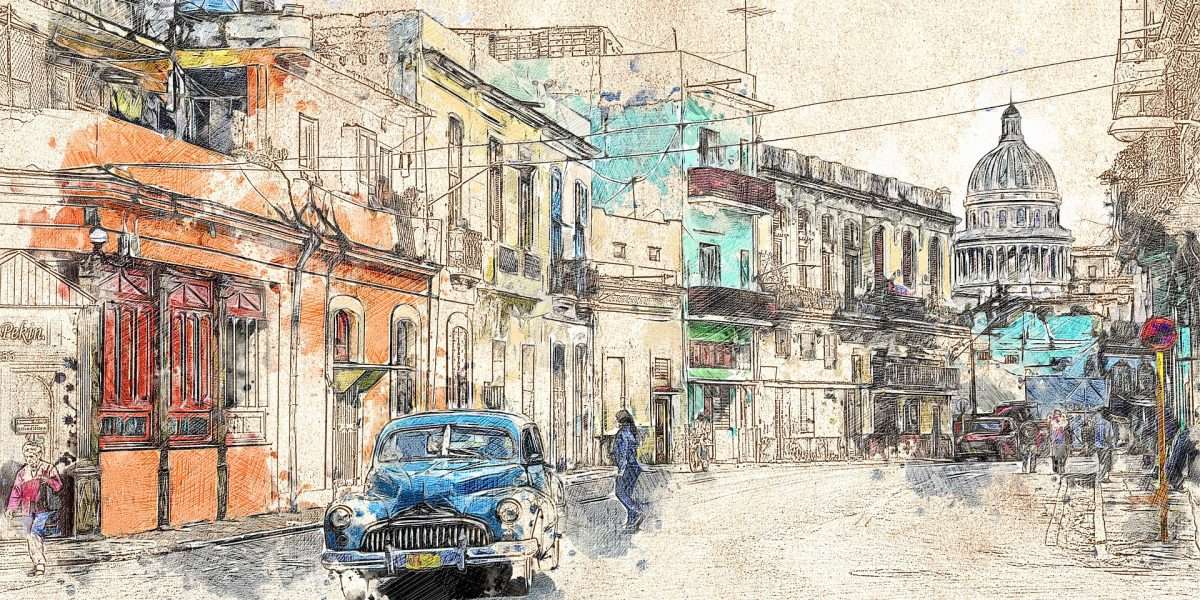 The government of the Republic of Cuba has decided to recognize and regulate crypto on the Island. With this, Cuba is set to become the first country in North America to officially recognize crypto and provide digital assets regulations.

On the 26th of August, a resolution published in the Official Gazette revealed details of Cuba recognizing crypto. According to the resolution, the Central Bank will establish rules to govern the use of crypto assets on the Island. Additionally, the bank will work on issuing licenses to providers of crypto-related services in Cuba. More importantly, the Cuban government will ensure that cryptocurrencies are not used for illegal activities.

Bitcoin and altcoins are becoming more popular in Cuba. The popularity is triggered by the difficulty in using the U.S. dollar, partly due to strict embargo rules imposed under the administration of former President Donald Trump. As cross-border payments from the U.S. to Cuba proves difficult, crypto seems to be a run-to avenue.

According to a local crypto expert from Cuba, Erich Garcia, the citizens already use gift cards to make online purchases.

The Republic of El Salvador is the first country in history to make Bitcoin a legal tender. Although some crypto critics believe that the decision attracts a lot of disadvantages, some are confident that the country’s government made a good decision.

Earlier this month, the Bank of America stated four positive implications of El Salvador’s Bitcoin strategy. Analysts at the financial institution noted that the Bitcoin adoption could expose the country to foreign investments with American firms. The legalization of Bitcoin could also encourage miners to migrate to the country.

El Salvador will fully implement the Bitcoin strategy on the 7th of September. As part of the movement, president Nayib Bukele has revealed that the country will open 200 ATMs and 50 kiosks. The ATMs and kiosks will help citizens with their Bitcoin exchanges. The president announced the developments on the 22nd of August.

In addition, Bukele mentioned that the people of El Salvador would be able to convert their BTC into USD for free. Bukele also said Bitcoin could erase the commission on remittances for Cuba. Similarly, the Bank of America has said Bitcoin could potentially reduce transaction costs compared to traditional remittance channels.”

In the recent statement, Bukele explained:

Our town oats $400 million (U.S.) a year in commissions on remittances. A Salvadoran abroad will be able to send money instantly to their relatives in El Salvador. You can send you #bitcoin (if you want) or you can send you dollars, if you want.