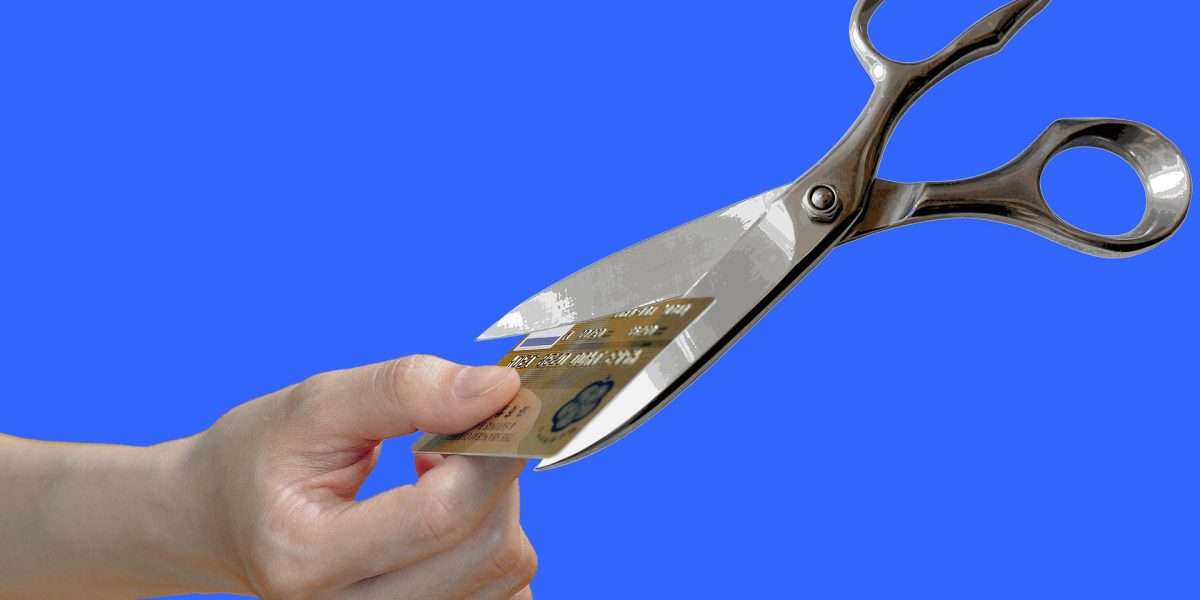 The U.S Federal Reserve has been known to set the pace for global financial markets, and its latest move could significantly impact the future of the cryptocurrency market. The Fed recently released the minutes of a December meeting in which it decided to slow down its spending and hike interest rates. This could drastically reduce the amount of capital in the equities and stock market, and even more so in the cryptocurrency market. Bitcoin has already felt the heat and is edging ever closer to $40,000, with Ethereum and most major altcoins also seeing a sea of red in the past two days.

While the Fed held its meeting in December last year, it only released the minutes to the meeting two days ago. It revealed that it would start rolling over the over $8 trillion in bonds and mortgage-backed securities it holds. According to the minutes, the process will begin this year, “possibly in the next few months.”

Almost all participants agreed that it would likely be appropriate to initiate balance sheet runoff at some point after the first increase in the target range for the federal funds rate.

Analysts expect this process to kick off in two months, starting off with the Fed raising its benchmark interest rate in March. Even more worryingly, the minutes pointed out that “once the process begins, the appropriate pace of balance sheet runoff would likely be faster than it was during the previous normalization episode.”

Why the Fed has the future of Bitcoin in its hands

Immediately the minutes were released, the markets reacted. The stock market was badly hit, with the Dow Jones Industrial Average suffering its first decline of 2022. It was even worse for Nasdaq stocks which saw their biggest one-day loss since February last year at 3.34 percent.

The effect was amplified for cryptocurrencies. In the spectrum of risky assets, bonds rank as the least risky, with stocks following and cryptocurrencies being viewed as the riskiest of the three. As such, with uncertainty, investors tend to sell off riskier assets for their “safer” counterparts. This decline is likely to continue, at least in the short term before Bitcoin decouples from the overall financial markets. And according to Jay Hatfield, the CEO of Infrastructure Capital Management, the Fed’s move could be the key risk of the year.

“If the Fed starts shrinking the balance sheet that’s going to be disastrous,” he pointed out.

According to him, investors don’t want to be in the stock or cryptocurrency market “when the Fed is taking liquidity out of it — it’s like being in Coke when Warren Buffett is selling his position.”

The only saving grace for Bitcoin – and this could be what gives it the edge in the long run – is that the Fed’s direct influence in the market isn’t as high as with all the other markets, such as bonds and stocks. As such, even when the Fed winds up its positions, it won’t be directly taking liquidity from the cryptocurrency market.

On the other hand, a lot of institutional investors have become critical players in the Bitcoin ecosystem. If the macroeconomic shocks that come with hiked interest rates hit them hard, they could end up selling off their BTC and other digital assets, putting pressure on their price.