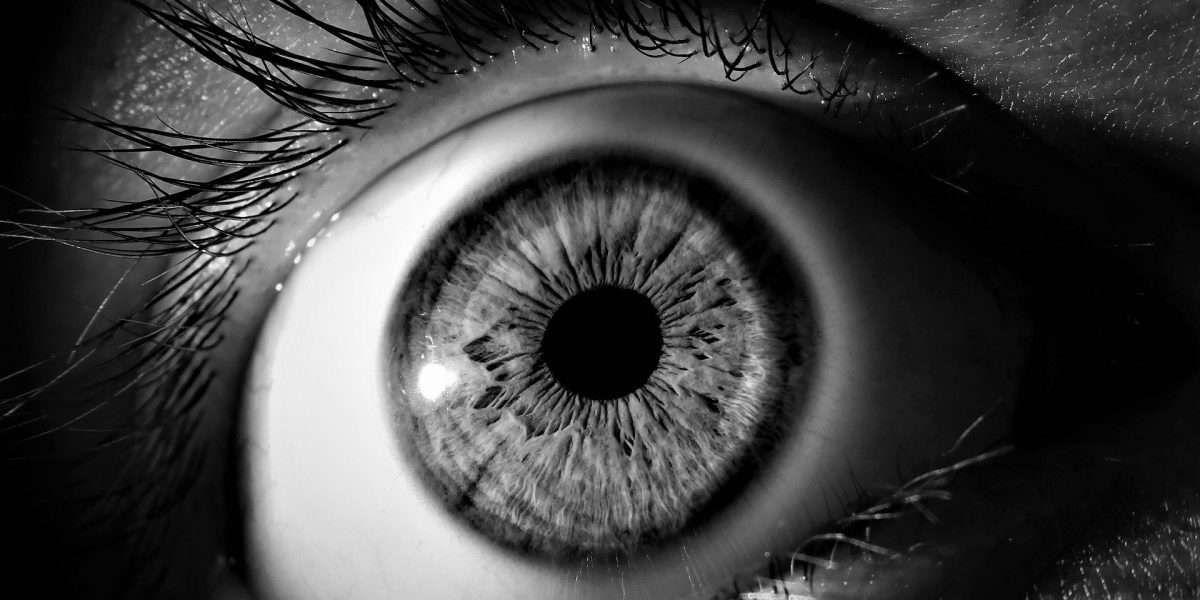 In June, tech investor Sam Altman proposed a way to improve the universal basic income and transition into virtual currencies through a cryptocurrency called Worldcoin. With co-founders Altman (former president of Y Combinator), Alexander Blania, Max Novendstern, Worldcoin has now launched with $1 billion in valuation. $25 million of this funding came from investors Andreesen Horowitz of Coinbase Global, Reid Hoffman, a16z, and crypto-billionaire Sam Bankman-Fried. Their involvement has given the project much-needed legitimacy.

Notably, Worldcoin utilizes an orb-shaped basketball-sized eyeball scanner to give each person a unique personal identifier in short numeric code. Registrants are, thereafter, given free Worldcoin and all the images are deleted “immediately” to prevent the breach of user privacy. As CNF reported, the iris scan was utilized to prevent system defraud through multiple registrations.

Read More: Startup to distribute unique crypto to everyone on earth after eyeball scan

On a new website, Worldcoin notes its plan to produce 50,000 scanners yearly. The company is confident its cryptocurrency will have attracted billions of users by 2023.

When Worldcoin was first publicized, many cryptocurrency advocates raised numerous ‘red flags’ in the scheme. Privacy experts were concerned with the possible hacking of biometric data. The project has also been compared to Google’s alleged surveillance of “dark-skinned” homeless persons and the World Food Programme’s 2017 Building Blocks Initiative. The latter used blockchain and biometric data to verify refugee identity in Jordan. One privacy attorney even went as far as saying the company and its currency “should simply not exist.”

However, Worldcoin distinguishes itself from companies that thrive on user personal information for advertising purposes. In its Privacy by Design section of its website, Worldcoin says eyeball scanning will:

Determine whether you are real and unique without requiring you to provide personal information like your name, email address, physical address, or phone number.

Personal identifiers will also not be “linked to user’s wallets or transactions, further preserving user privacy.” Additionally, it compares the unique ID generation process to mixing 12 different paint colors and asking someone to determine the original colors. But data experts argue that scanned data is far more sensitive compared to phone numbers and others the project mentions. Moreover, such data cannot be replaced once compromised, unlike a phone number.

According to Blania, users have rewarded anywhere between $10-$200 after their ID is generated. 10 percent of this amount is available upfront, and the rest is distributed over 2 years. Moreover, the website states that not all participants need scanning, only those who want free Worldcoin.

Previously, the San Francisco-headquartered project was on a small-scale testing phase in select cities. Presently, Worldcoin makes use of entrepreneurs, especially franchisee owners, as orb operators. There are calls for more people to apply on its website as orb operators to penetrate even the smallest of spaces around the globe.