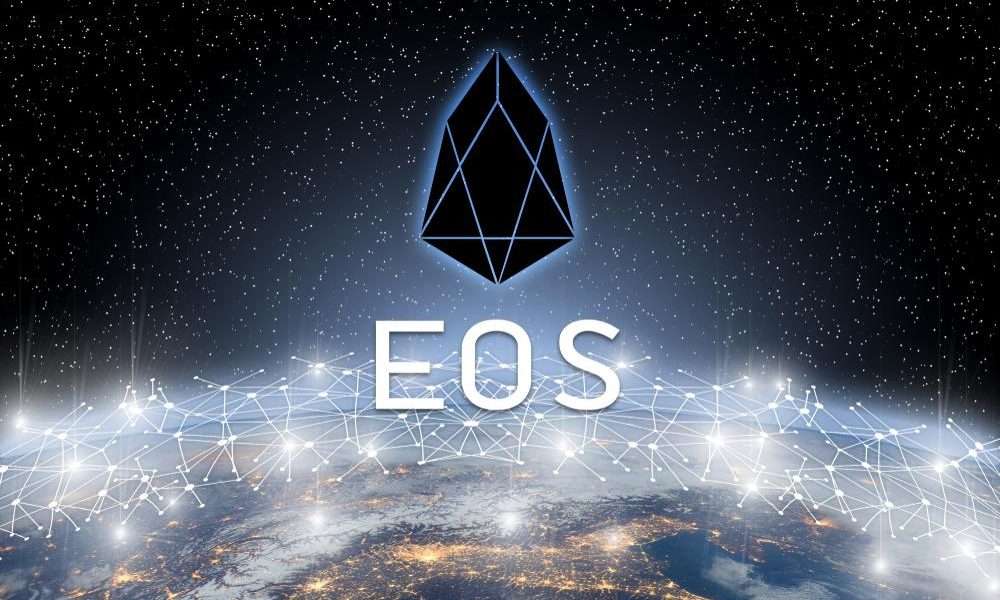 EOS blockchain has undergone its fair share of controversies and the saga continues. What once set to be a leading network with applications and team vying to host on it, has now become more of a nightmare to the community that bought its tokens in a $4.0 billion ICO fundraising round in 2018, even though the development team did not yet have a functional product.

Originally, the community had anticipated that these funds would be used to build a highly stable blockchain capable of warp speed transactions. However, rather than reinvesting in the ecosystem, the development company responsible for building the EOS chain, Block.One, used the money for external projects and investments.

EOS Under Delivered and Over Promised

This saw the community deeply frustrated as the chain never went up to live to its promises. It saw massive user growth shrinkage and at its peak played host to just a handful of apps. The network was never developed and pushed forwards.

As a result, a group of EOS community members created a foundation to encourage the growth and development of the EOS Network. The ENF led by CEO Yves La Rose, has recently taken Block.One to court to sue them for $4.1 billion of damages, which they want to use to turn around the fortunes and capabilities of EOS and deliver on its promises.

EOS is a Failure

According to Yves La Rose, “There’s no sugar-coating it, EOS, as it stands, is a failure”

The last three years or so have been nothing but dwindling in terms of market cap and in terms of token value. When we look at EOS compared to the rest of other cryptos, especially in satoshi levels, EOS has been a terrible investment. It’s been a terrible financial, time and community investment. The reality is that many people no longer want to be associated with EOS because of its tarnished reputation. EOS, as it stands, is a failure.

The ENF had sat down with Block.One in order to try to find common ground, but Block.One ended up backing away from these discussions. From there, the block producers of EOS decided to freeze Block.One from vesting for future EOS token earnings. This put Block.One in a stalemate.

According to ENF CEO, Yves La Rose, “We are taking further action to hold Block One accountable for its past actions and broken promises against EOS” “Block.one has not kept its word regarding past promises and that both the community and individual EOS users have been harmed as a result.”

Many in the blockchain and Web3 community wish the ENF and Yves La Rose good luck in their endeavors in trying to bring justice to the block producers and investors in EOS. What will the next chapter bring? Watch this space.

Crypto News Flash does not endorse and is not responsible for or liable for any content, accuracy, quality, advertising, products, or other materials on this page. Readers should do their own research before taking any actions related to cryptocurrencies. Crypto News Flash is not responsible, directly or indirectly, for any damage or loss caused or alleged to be caused by or in connection with the use of or reliance on any content, goods, or services mentioned.
EOS
Previous ArticleAmid the Terra meltdown, institutions flooded more than $300 million in Bitcoin funds
Next Article Regulators chip in, South Korean lawmaker demands parliamentary hearing on TerraUSD’s collapse