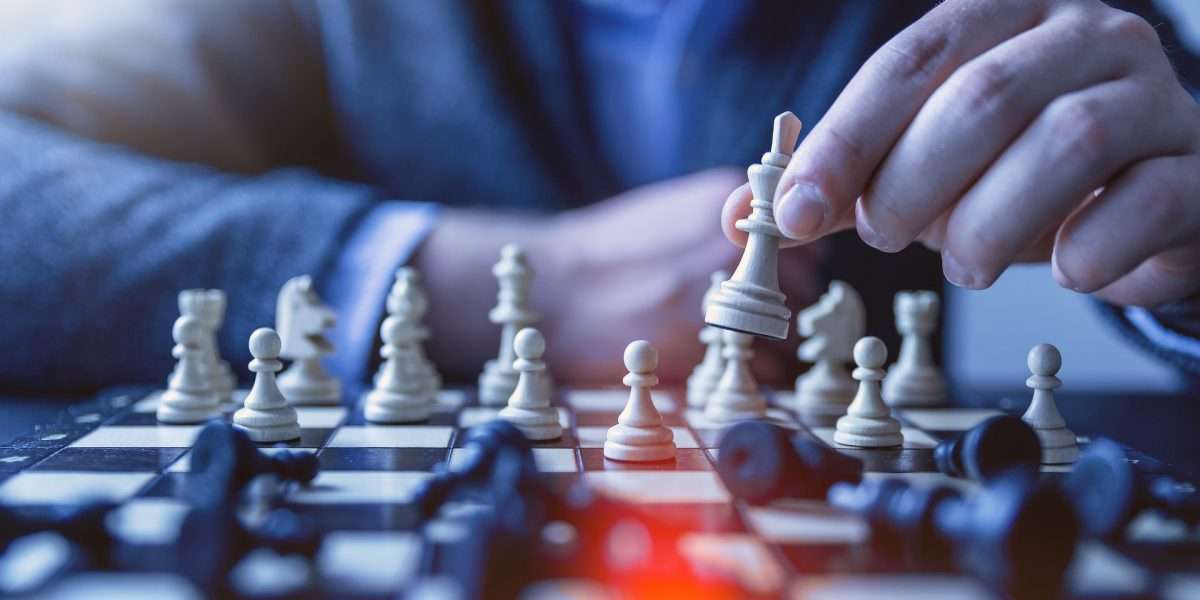 (In part 1, we looked at the influence that Elon Musk and Jack Dorsey have had. You can read it here.)

Elon Musk captured all the attention, and rightly so because he might be the man that leads the human race into another planet. But even though his company Tesla bought $1.5 billion worth of Bitcoin (it dumped some of it to “test liquidity”), it’s still not the biggest holder of BTC on its balance sheet for a publicly-traded company.

That title belongs to Microstrategy, a company that provides business intelligence software. Led by the Bitcoin demigod Michael Saylor, the company has risen out of obscurity in 2021 and become one of the best-performing stocks, all because of Saylor’s decision to back Bitcoin.

The first time the company bought Bitcoin was in Q4 last year, acquiring about 21,000 BTC for $250 million. Since then, it has been on a buying spree and as recently as yesterday, December 30, it was still adding BTC to its coffers.

Saylor is a Bitcoin bull if there ever was one. He has never shied away from making bold claims about BTC, even when it has dipped.

“The best thing you could do is sell all $10 trillion of gold and buy bitcoin.”

“I have said it before, Bitcoin is going up forever.”

“Home is a place to live. Bitcoin is a way to live.”

Saylor is not all talk. He has personally put his own money into Bitcoin, a lot of it. He revealed a week ago that he personally owns 17,732 BTC which he apparently purchased at an average of $9,882. This stash is now worth $840 million, up from $175 million at purchase. At BTC’s peak in November, his stash was worth $1.2 billion.

And it’s not just by purchasing that Saylor has contributed to Bitcoin. He appears on podcasts, TV interviews, magazine and newspaper interviews, seminars, and conferences almost every other day to talk about Bitcoin. Earlier this year, he was instrumental in the formation of the Bitcoin Mining Council. The council, made up of Bitcoin miners in North America, has been looking at ways of making Bitcoin mining less environmentally hazardous.

He’s not without his controversies, however. For instance, in September, he was accused of being behind a BTC dump that saw the price take a significant hit. This was after he transferred all the BTC his public company owns to a private enterprise, meaning he can sell without any regulatory approval.

While Dorsey, Musk, and Saylor are known for being vocal BTC supporters, Changpeng Zhao is much more reserved, but just as influential, if not more so.

CZ is the founder and CEO of Binance, the world’s biggest cryptocurrency exchange by trading volume. He was previously an engineer at OKCoin before spotting the opportunity to build a similar exchange, but based in China and with global appeal.

WIth Binance being the platform that dictates the global trading industry, CZ has become a de facto kingmaker. Cryptocurrencies that he loves have been going up exponentially, buoyed by a vast array of trading pairs on Binance. Those that he’s against, like Bitcoin SV, have taken a massive hit. He was the man behind the delisting of BSV on Binance and several other top trading platforms like Kraken.

As the majority owner of the world’s biggest exchange, CZ has made quite a bit of money. In fact, he could very well be the richest man in crypto. Binance is valued at over $200 billion, and with his ownership of the exchange said to be about 30 percent by Forbes, this puts him at over $66 billion. This is before you factor in the tokens he owns, including a lump sum of Binance Coin, whose market cap now stands at $87 billion.

But CZ doesn’t care much about the money, or so he says. In a recent interview, he said he just wants to build and bring the world into Web3. And by the time he dies, he wants to have given out most of his wealth.

CZ has spent most of his year tending to regulators, unfortunately. His exchange has been the subject of several regulatory actions, including being banned in over a dozen countries, either partially or fully. He has even indicated he will be stepping away from his position as the Binance CEO to pave way for someone with a compliance background, which is where his exchange has failed the most.

Every person on this list is a cryptocurrency fan and ardent supporter, except Gary Gensler. The head of the U.S Securities and Exchange Commission is not a big crypto fan, but he is just as influential in the direction the industry takes.

Gensler took over the SEC in April this year, replacing Jay Clayton. The whole industry was hopeful that this meant more enabling regulations for the sector as he has been a pro-crypto champion for years. He even taught a blockchain course at MIT.

But Gensler had other plans. He was not going to be lenient with the industry, and he made this clear very early on. One of the defining events of his short career as the SEC head has been the SEC vs. Ripple case. He took over from Clayton and doubled down on the case and seems set to drag it on for many more months. He has also not been afraid to go after other companies, including Coinbase for its Lend product.

The most positive outcome of Gensler’s reign has been his approval of a Bitcoin ETF. Clayton had been adamant against them, but Gensler approved the ProShares Bitcoin Strategy ETF in October, and it was an instant success. This ETF was the tailwind that pushed Bitcoin to a new record high in the month that followed.

However, even after he approved a couple of futures ETFs, he is still facing off with the likes of Grayscale since he has refused to approve a spot ETF.