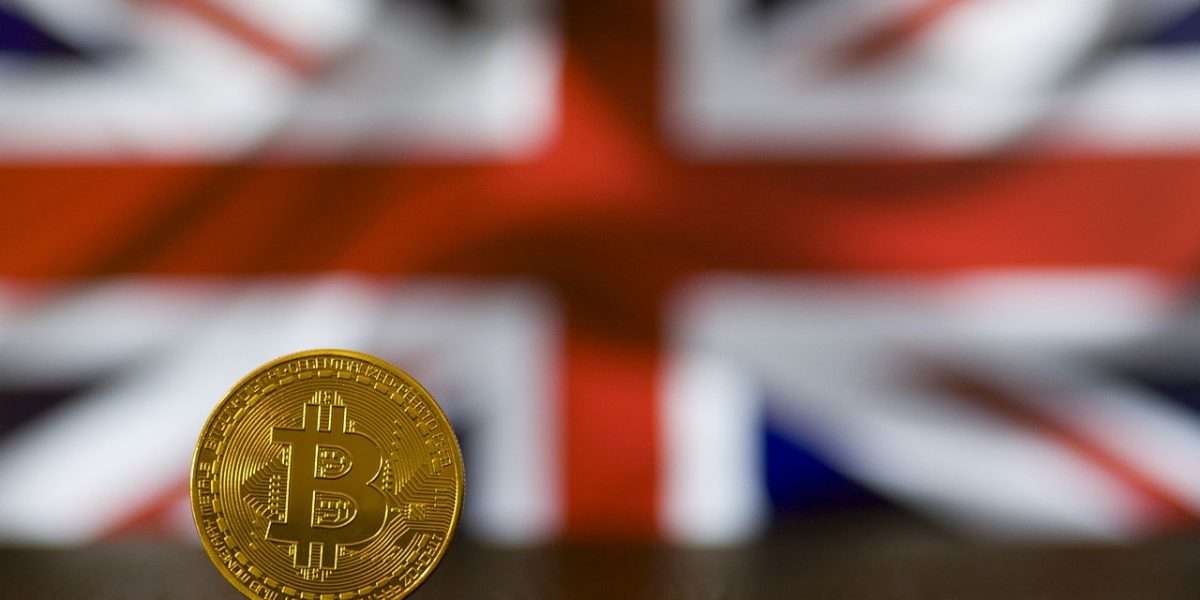 Bitcoin has been long associated with tax evasion, terrorist financing, and money laundering. For this reason, regulators have pushed to impose strict measures to regulate its use. Some have even called on the total ban of digital assets due to their various concerns. However, the Bank of England has reported that crypto does not pose enough threats that demand action beyond the current monitoring. Regardless, the bank admitted in its Financial Stability Report (FSR) that:

there is a level of risk in the Price volatility in certain crypto assets that could highlight potential pockets of exuberance.

The report further mentioned that the crypto market is largely made up of retail investors with rising institutional investors who have little exposure at the moment. The FSR admits that the crypto adoption this year has been very impressive. According to the FSR, there are signs of growing crypto interest from important payment system operators and banks to improve interlinkages between traditional financial institutions and cryptos.

Bank of England governor Andrew Bailey stressed his position that crypto has no intrinsic value, and cautioned investors to understand that they can lose all their money.

From an institutional point of view, the evidence does not point to it being a large part of the picture, but we have to watch it very carefully, as we do because it is a fast-changing landscape.

Inflation in the UK to drive institutional crypto investment

Despite the report that the Bank of England does not intend to take any action beyond the monitoring of crypto-assets, deputy governor Jon Cunliffe disclosed they are carefully observing the market for any possible measures to protect retail investors.

From a financial stability point of view, the point at which you act is the point where you think, well actually you have a risk that is beginning to crystallize.

It was recently reported that younger adults in the UK between 18 and 35 years have heavily invested in Bitcoin. Interestingly, the growing inflation in England could force many other institutional investors to use Bitcoin as a hedge against inflation.

The inflation surged in four consecutive months to its highest rate in three years according to a recent statement by ONS deputy national statistician Jonathan Athow. Inflation reached 3 percent this year before falling below its target level.

Chief U.K economist at Capital Economics Paul Dales has warned that inflation may surge to 4 percent at the end of the year.

We think this surge in inflation will be temporary, which means the Bank of England won’t tighten policy in response.

This could easily drive demand for Bitcoin and other well-performing cryptocurrencies, especially among institutional investors.