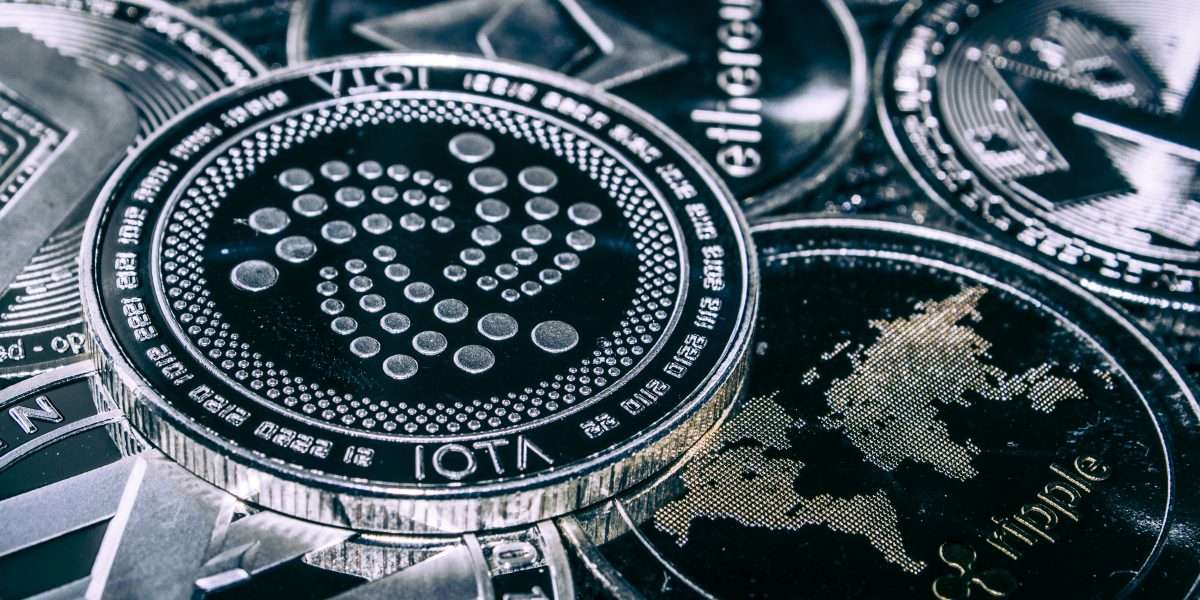 The Head of Finance at the IOTA Foundation, Dan Simerman, sat down for an interview with Mike “The Investor”. Simerman kicked off by talking about IOTA’s unique features. As he explained, IOTA is currently in an upgrade phase towards Chrysalis that will allow the network to be “production ready” before IOTA 2.0, also known as Coordicide. For IOTA, this will be key to driving adoption, Simerman said:

(IOTA) 2.0 is about being completely decentralized, we are upgrading the protocol. You know, 1.5 is one of the biggest upgrades we’ve done. Simultaneously, in parallel, we’re also taking the work we’ve done with 2.0 and applying it to 1.5 (…).

IOTA on its way to becoming a global standard

Simerman emphasized IOTA’s feeless model. Comparing IOTA to Ethereum and others, he said that its competitors close the possibility of applying “millions of use cases” because their transactions have a monetary cost.

The mistake our competitors make is that they say we are almost fee-free. It only costs half a penny, a fraction. The problem is not a cost function. If you must send value with data, if you’re forced to do that, you’ve locked out millions of use cases.

Instead, IOTA has focused on listening to feedback from its partners to build an architecture that will enable them to gain “true adoption.” In this regard, Simerman cited that IOTA has been able to partner with Jaguar Land Rover, Zebra, Dell and Intel because of it. IOTA Foundation’s Head of Financial Relations explained:

(Our partners) can launch data-driven applications independently of thinking about a cryptocurrency (…). I can definitely say that IOTA is one of the only protocols that has that distinction because there are no miners, no stakers and because there is a DAG based architecture.

Delving deeper into the subject, Simerman clarified that IOTA partnerships were never “Pay-to-Play”. Collaborations were established without ever paying a monetary compensation in exchange for the collaboration with a recognized brand. This is another fact that distinguishes IOTA from other projects in the crypto space. The IOTA Foundation is a non-profit organization registered in Germany, and as such it has many restrictions on how it can receive funding and how it operates, Simerman said.

IOTA’s ultimate goal is to become a global standard. In that sense, the Foundation has focused on building permissionless innovation. That way, other projects can benefit from developments made by IOTA without notifying its Foundation. Simerman believes this is “the only way to truly scale”. This is also a difference between a product and an open source technology, and a basis for becoming a standard:

That is why we work with the standard body called OMG (…). I think our competitors make the mistake because they come from a traditional model based on “we are a company, this is a product, we sell a service”.

Over the next 5 years, the IOTA Foundation aims to focus on making the platform “synonymous with the machine economy.” In parallel, Simerman believes that the improvements IOTA will have, such as smart contracts, will make it a “serious alternative” to Ethereum.

Simerman also emphasized that the launch of Coordicide and Mana will result in IOTA moving into a new era in which the token becomes a scarce resource. As reported by CNF, Simerman predicts that institutions will want a piece of this digital resource generated by IOTA’s token, and therefore believes that its price could rise in line with Bitcoin’s stock-to-flow model. The IOTA Foundation’s director of financial relations concluded:

I think you will start to see corporations buying IOTA for industrial use cases.