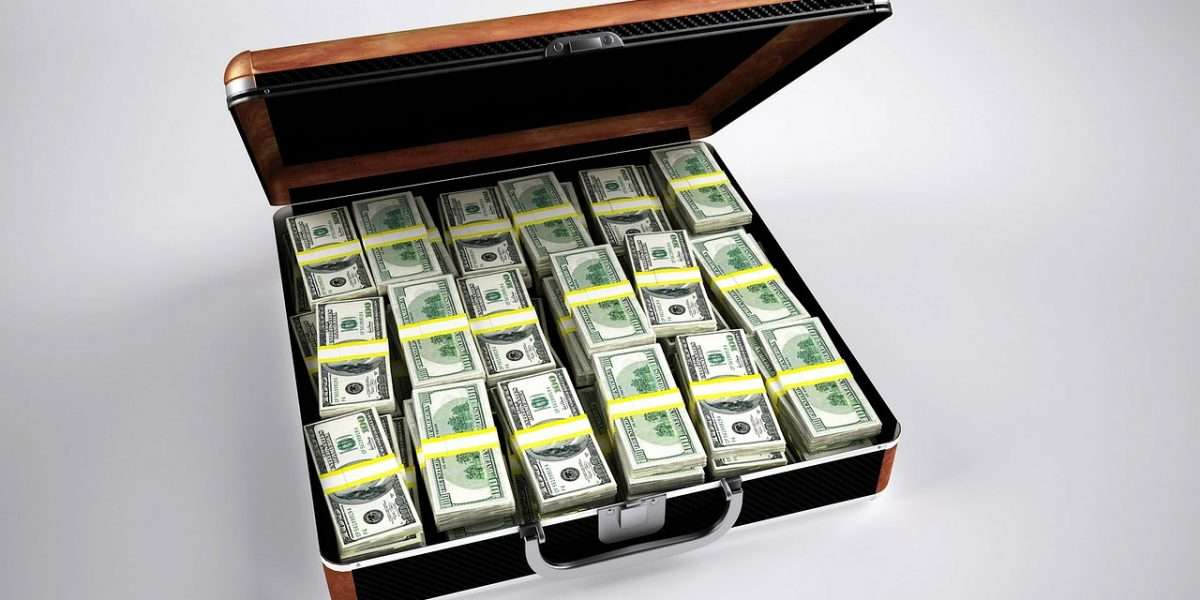 Tether, a stablecoin issuer has for the first time in its seven years in operation released a breakdown of its reserves holding. According to the breakdown dated 31st March 2021, close to 76% of the company’s reserves are held in cash and cash equivalent, short-term deposits, and commercial paper.

The cash and cash equivalent category saw commercial paper representing a 65% share. In the same category, the fiduciary share was 24%, treasury bills had a 3% share, reverse repo notes had a 3.6% share, and actual cash represented 3.87%.

Stuart Hoegner, the general counsel of Tether in his explanation of why the actual cash shares form a smaller proportion stated that within the cash and cash equivalent category, it is misleading to exclusively pay attention to cash.

Readers should not confuse items not in ‘actual cash’ with a lack of liquidity.

In another explanation, Hoegner revealed that secured loans are issued by Tether, and the mention of the digital token exclusively refers to Bitcoin.

We have seen BTC become an important component of the balance sheets of several large corporations in both the public and private markets. This serves to diversify risk.

Tether in a journey to transparency

Tether’s USDT was created to be backed by the US dollar in a 1:1 ratio. However, this was changed in 2019 when the official website published that all tokens issued by Tether are completely backed by the Tether reserves. Along the line, a transparency page was created to provide information about its assets and liabilities measured in gold and three other currencies.

Recently, Tether faced a fine of $18.5 million in a settlement with the New York Attorney General’s Office. The publication of the company’s reserve breakdown is part of the settlement.

Tether proposed ongoing publication of the reserve breakdown as part of our settlement agreement with the New York Attorney General’s Office, and we committed to making that information available to both the Attorney General’s office and the public.

According to Hoegner, the publication represents their efforts to promote transparency and set a standard for the crypto industry.