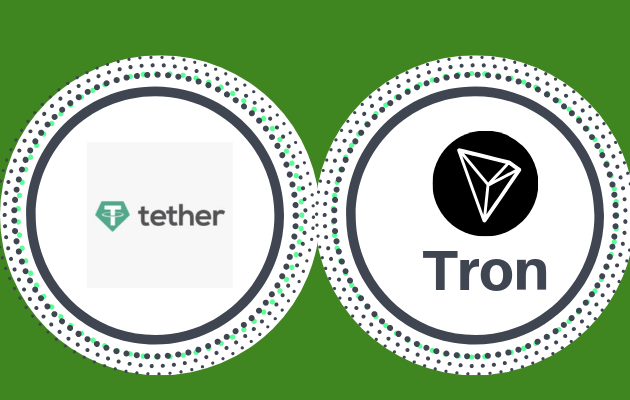 Tether, the largest stablecoin in the world has for some time had its dominance threatened after putting its money-printing on hold. Following multiple reports citing the challenges facing the operation of the stablecoin issuer, Tether has finally released 1 billion USDT on the Tron Network. This means the Tron Network has the largest USDT, boasting 53.5 percent of the 62.8 billion in circulation.

As it stands, 32 billion USDT has been Issued on the Tron Network so far. This is followed by Ethereum with 30.9 billion USDT as an ERC-20 token, representing 49 percent of the total supply. EOS, Algorand, Liquid, SLP, and Solana networks share the remaining issued tokens.

Tether CTO Paolo Ardoino explained that this is an authorized transaction:

1B USDt inventory replenished on TRON Network. Note this is an authorized but not issued transaction, meaning that this amount will be used as inventory for next period issuance requests and chain swaps.

For some time now, Tether has been threatened by regulatory pressure, strong performance by competitors, and trouble in its biggest geographical market.

The recent crackdowns on crypto by China affected USDT as 1000 people arrested on money laundering charges affected the growth of the stablecoin significantly.

Rachel Lin, former Vice President and founding partner of Matrixport, a Singapore-based investment firm explained why there is less demand for Tether.

Tether’s market in Asia is mostly through OTC merchants, and with less cash going into the market, there is less demand for tether.

USDC taking over from Tether (USDT)

While USDT’s demand falls massively, Circle-powered stablecoin USDC is fast emerging as an alternative as it has seen tremendous growth in Asia and around the globe. Ryan Watkins, a research analyst at Messari explained that USDC is being used for on-chain and payments use cases which have seen tremendous growth. This is unlike USDT which is usually used for inter-exchange settlement and margin for derivatives which have been less patronized in the current market situation.

Interestingly, BUSD surged by 1130 percent with its supply moving from less than a billion to 12.3 billion tokens. DAI, a decentralized and fourth-largest stablecoin, recorded a 380 percent supply growth from 1.1 billion on January 1 to 5.5 billion.

The fall of Tether’s market shares has also been linked to the high gas fee of Ethereum and the fear over its legal battle.

Just recently, the general counsel of the firm Stuart Hoegner assured the possibility of an audit in a few months from now. Though its reserves are said to be largely backed by the dollar, it also includes bonds, secured loans, cash equivalents, crypto assets, as well as other investments.

Tether USDC USDT
Previous ArticleBitcoin millionaire whales holding their position strong As BTC Price drifts away from $45,000
Next Article Gold plunges in a flash crash; why it’s bullish for Bitcoin