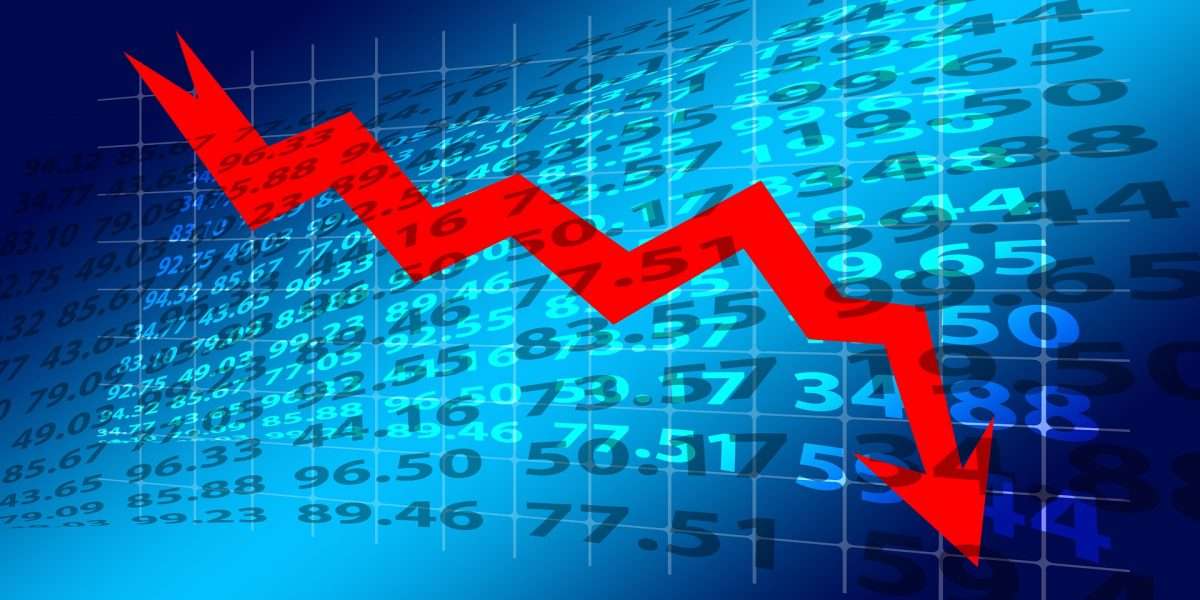 Peter Schiff, the CEO of Euro Pacific Capital has suggested that the thunderous fall in the price of UST is an indication of major flow in Bitcoin and crypto in general. In his tweet, the prominent BTC critic said, “LUNA cannot sell enough Bitcoin to hold UST at $1 since Bitcoin cannot ensure enough liquidity for it”. His view is that a stablecoin backed by Bitcoin is “backed by nothing.”

Schiff specifically pointed out the plunge of Terra (LUNA) and UST pegged to the U.S. dollar as both coins have recently nosedived amid a massive selloff. Terra (LUNA) lost its peg to the USD and has since fallen by over 49 percent in the past 24 hours to trade at $0.4832.

#Luna is practically worthless. Over $50 billion in paper market cap wiped out in the blink of an eye. If this is not a wake up call, especially when you throw in #COIN, I don't know what is. Think about how heavily touted Luna was. #Tether could be the next #UST. Sell #Bitcoin!

“TerraUSD has crashed below 40¢. The collapse exposes a critical flaw in Bitcoin. Luna cannot sell enough Bitcoin from its reserves to stabilize UST at $1 due to a lack of real liquidity in Bitcoin. Doing so would crash the market destroying the value of its Bitcoin reserves.” Schiff reiterated.

On the same note, UST an algorithmic stablecoin conceived to trade at a 1:1 ratio with the U.S. dollar has lost its USD peg. In a bid to save the UST, LFG announced that it would lend its Bitcoin to market makers to support UST and its peg to the USD.

However, this was short-lived as the stablecoin eventually lost its USD peg amid sentiments that the “lend” was more like a big selling order since they gave away BTC bought at $47,000 for $33,000.

Colin Wu, a Chinese crypto took to Twitter saying that there were 46,239,360 LUNAs issued on May 10, and over 80 million LUNAs issued in the past 4 days. Luna Foundation Guard (LFG) acquired an additional 37,863 Bitcoins.

To keep the price of UST at $1, UST burnt crypto totaling 1.2 billion on May 10. This resulted in a new record for the highest number of crypto destroyed in a single day. Overall, the stablecoin supply burned more than 1.89 billion in 4 days.

However, despite the effort, BTC tumbled, causing a massive outflow of liquidity from the stablecoin thus losing its $1 peg. The coin keeps losing its peg to the USD and is now trading below $0.5. According to Schiff, this is Bitcoin’s critical flaw