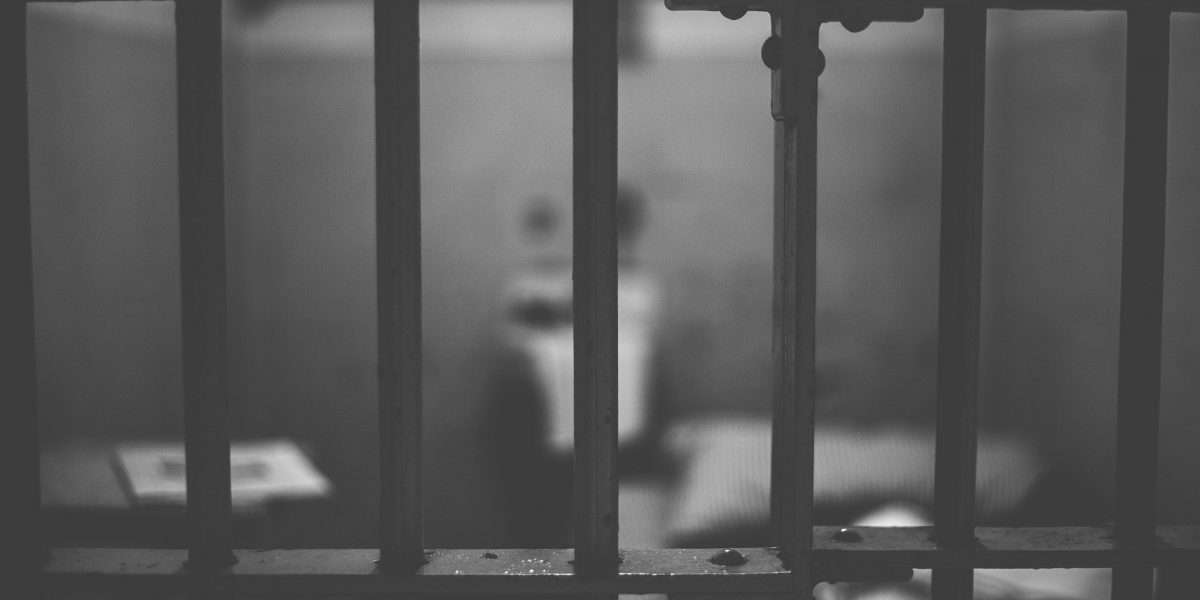 The South Korean Government has threatened to “administratively invalidate” the passport of Terra Labs Co-Founder and CEO, Do Kwon. The development became a known sequel to the request of the South Korean government that Do Kwon should submit his passport within 14 days.

The latest development comes shortly after a previous claim by a local prosecutor. The prosecutor stated that they had frozen about $40 million worth of BTC allegedly belonging to Do Kwon. While Do Kwon has debunked these claims, the news about the invalidation of his traveling passport comes as a huge blow to the Terra boss.

The latest move will prevent Do Kwon from traveling out of South Korea if he’s in the country. Likewise, he won’t be able to travel to another country if he’s outside South Korea. The Ministry of Foreign Affairs illuminated that with the invalidation, the Terra CEO won’t be able to reapply for a passport.

Furthermore, the whereabouts of the Do Kwon remain unknown at the moment. While Do Kwon has claimed that he’s not on the run, Local prosecutors argued that he’s nowhere to be found. More so, there are rumors that he could be in Singapore, but there are no official confirmations to back the claims. Nonetheless, there are indications that authorities are nabbing Do Kwon’s close associates to get to him.

Reports emanating from South Korea indicate that the Head of General Affairs for Terra, Yoo Mo, has been arrested by security agencies. The arrest comes hours after the South Korean authorities issued a bench warrant against the Terra official. It’s widely believed among top officials of the country that Yoo Mo is a close associate to Terraform Labs Boss Do Kwon.

Notably, the arrest marks the first one to occur since South Korean authorities commenced an investigation into the crash of LUNA and UST. According to reports, Yoo Moo is facing allegations of violating the capital market act, fraud, and breach of duty. There are emerging claims from prosecutors that Yoo Mo used bot programming to tamper with the market price of Terra.

However, despite confirming the arrest, District prosecutor Choi Sung-kook refused to disclose the time and location of the arrest.

Meanwhile, the Seol Southern District Court is working on issuing a “direct judgment of warrant” on Yoo Mu at the moment. The direct judgment of the warrant will serve as the final ruling, maybe to grant or decline the bench warrant. As revealed, the decision will be made public before the end of the day. Recall that last month, local prosecutors issued an arrest other for Do Kwon, including Yoo Mo.