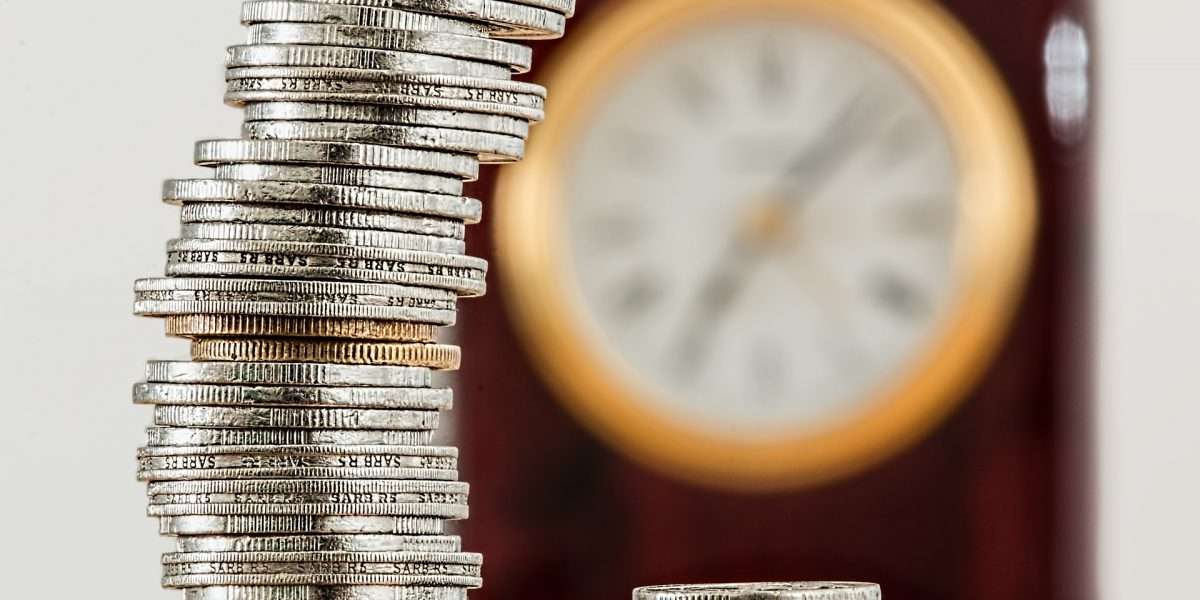 Terra ecosystem’s native coin LUNA is ranked the second in staked value with approximately $31.42 billion. Leading the list is Solana with approximately $31.55 billion according to data provided by Staking rewards. Ethereum has dropped to the third position after holding the top position for a long time. The total staked value in Ethereum is estimated at $26 billion.

Numbers don’t lie. Ethereum killers are winning from a number of perspectives. The ETH ecosystem needs to support thousands of transactions per second in order to eliminate the high cost and low throughput currently choking its scalability.

Thanks to the Beacon chain, which introduced staking in the Ethereum ecosystem, there is hope for the smart contract veteran to come back in the future. Mind you, according to data provided by etherscan on a staking contract, there is 10,035,650.000069000000000069 Ether in balance, valued at approximately $26 billion.

What was once a rumor is now the reality in the crypto industry. Terra (LUNA) is headed for the top seat and is likely to emerge as the winner.

The Terra ecosystem offers its users a comprehensive and firm way of earning passively through staking. The fast-growing LUNA market has been attributed to the genius way of balancing its pack of stablecoins through supply and demand. Additionally, it costs relatively less to send value on the Terra blockchain than on the Ethereum ecosystem.

The smart contract market is blazing hot with projects that desire to lead in users’ and developers’ growth. Of note, the Cardano (ADA) ecosystem is also in the race and has approximately $18.6 billion in staked value.

Terra (LUNA) ecosystem has a market cap of approximately $36.5 billion, thereby reciprocating to the market dominance of approximately 2 percent. The asset has gained around 773 percent , 69 percent, and 48 percent in the past year, 30 days and 14 days respectively according to CoinGecko.

After hitting an all-time high of around $103 earlier this week, the asset is now up approximately 79,615 percent from its all-time low setback in mid-March 2020.

As for its native stablecoin Terra UST, it is now ranked 14th in terms of market capitalization. With approximately $14.4 billion in market cap, Terra UST is now eyeing the top position after dethroning Dogecoin, BUSD, and DOT.

However, it is not a guaranteed and clear path with other projects working smarter to retain or progress in ranking.

Nevertheless, the Terra project has an experienced team of designers and leadership working towards its mission.

DOT ETH LUNA Sol Terra
Previous ArticleSelling your aidropped tokens is thrice as profitable as holding them, data shows
Next Article U.S consumers owe billions in electricity charges, and they are the new target for Bitcoin scammers