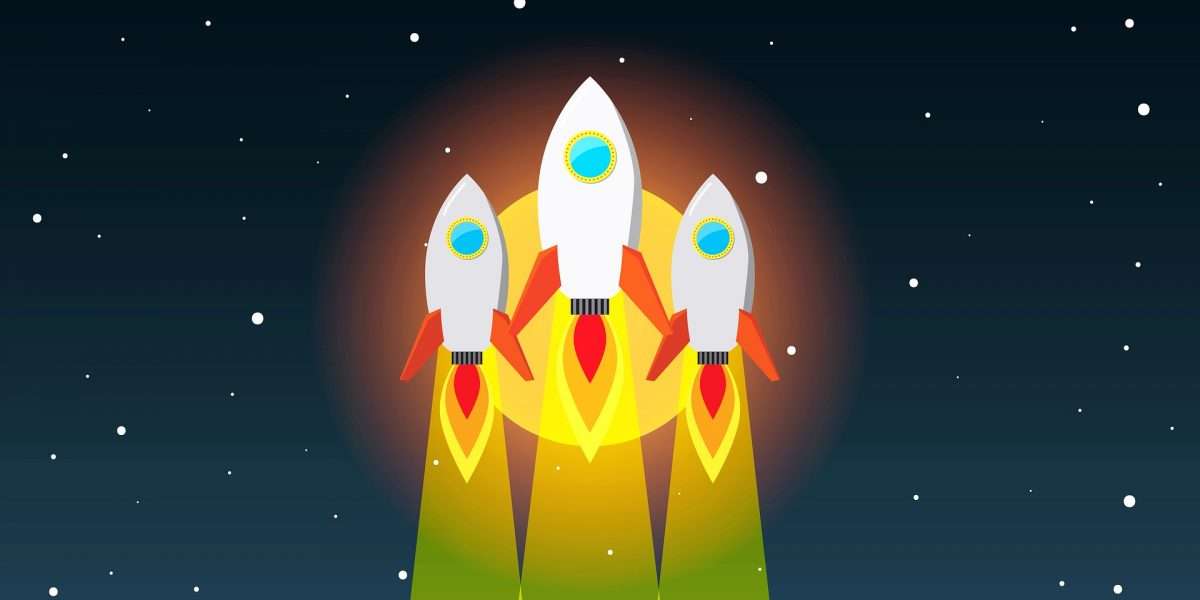 As part of its growth and expansion efforts, the Terra (LUNA) ecosystem is bringing forth a body known as the LUNA Foundation Guard (LFG). This is a Singapore-based non-profit organization whose focus lies in supporting and sustaining the growth of open-source technology at Terra.

Specifically, LFG will build reserves to ensure maintenance of the crucial algorithmic stablecoin peg during times of high market volatility. Much focus will be placed on the stability and sustainability of Terra’s native stablecoin, TerraUSD (UST). Its second mission will be to provide financial support for development in the Terra ecosystem. LFG will particularly fund DeFi projects that have a high demand for Terra’s stablecoins, in addition to spearheading “the emergence of decentralized money at the base layer of an emerging DeFi technology stack.”

1/ The first step towards {REDACTED} is now complete.

Introducing the formation of the Luna Foundation Guard (LFG).https://t.co/oqke82OUB2 pic.twitter.com/QKGwrhmtMH

LFG to support growth and development of the Terra Network

Regarding the development, Terraform Labs CEO and Co-founder, Do Kwon, had the following to say:

The LFG mandate to continuously support the peg stability of Terra’s stablecoins and ecosystem development powered by Terra’s best builders offers a new pathway for the growth and sustainability of decentralized money. A decentralized economy needs decentralized money, and LFG provides another nexus of resources to achieve that goal.

Already, LFG has received an initial gift of 50 million LUNA tokens from Terraform Labs – the platform behind the Terra blockchain. An International Council will oversee functioning at LFG, including its incorporation of new builders to the Terra network.

LFG’s mission is going to reshape how the industry views algorithmic stablecoins and their long-term sustainability. The LFG offers another lever for closing the demanding loop of Terra stablecoins, building a vibrant economy around their usage across Web 3 applications, and providing more robust peg defenses during volatility.

Currently, UST is the fourth-largest stablecoin by market cap after Tether (USDT), USD Coin (USDC), and Binance USD (BUSD) – a milestone it has achieved within four years of being in the crypto market. Owing to active development in the ecosystem, the token ranks 9th in the market with a value of nearly $ 30 billion.

However, the institution of LFG comes even as the stablecoin system has faced wide criticism for the ‘misrepresentation’ of reserves. Tether, specifically, has been in the limelight for its unregulated printing of billions in USDT. The stablecoin issuer, has, however, denied these allegations time and again, calling them a “tired attempt” at undermining its value.

Terra has never received such attacks, and its latest move further shields it from the future possibility of such claims. Nonetheless, it has had its troubles with the US financial regulator for issuing assets and tokens which could fall under securities.