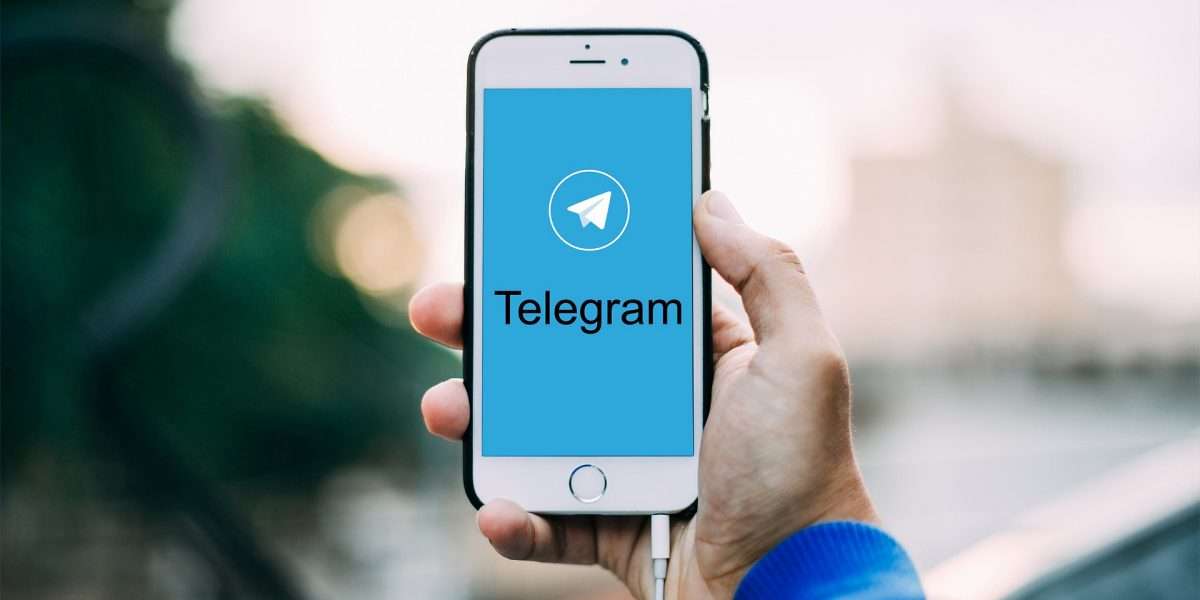 In an announcement, TON Blockchain revealed that Telegram users will be able to send Toncoin as easily as they do their messages.

“It’s a new way to send Toncoin without transaction fees to any Telegram user. With this service, you’ll no longer need to enter long wallet addresses and wait for confirmations,” the project tweeted.

To access the feature, Telegram users must opt into the Wallet Bot on the app. So far, over 800,000 people have used the bot. Once done, they can purchase Toncoin and Bitcoin through a bank card. However, users can only reportedly be able to send Toncoin, not Bitcoin.

The aim of the integration is to make sending Toncoin “feel like sending a message,” the blockchain project says. It added:

We anticipate that this functionality will extend into consumer to business payments, so that people can easily acquire goods and services by sending toncoin via bots in the Telegram app.

While it’s integrating Toncoin into its platform now, Telegram abandoned the project in August 2020 after a longstanding fight with the U.S Securities and Exchange Commission. The watchdog claimed that Telegram had violated securities laws and even though it fought back valiantly, Telegram ended up losing. As a consequence, it was ordered to refund the $1.7 billion it had raised in its ICO, the second-largest amount ever after Block.one’s $4 billion EOS ICO.

After abandoning TON, several spinoffs emerged, all seeking to keep Telegram’s dream alive. In December last year, Telegram CEO Pavel Durov endorsed Toncoin, one of the competing projects. He stated at the time:

When Telegram said goodbye to TON last year, I expressed the hope that future generations of developers would one day carry on with our vision of a mass-market blockchain platform. So I was inspired to see the champions of Telegram’s coding contests continue developing the open TON project, which they rebranded to Toncoin.