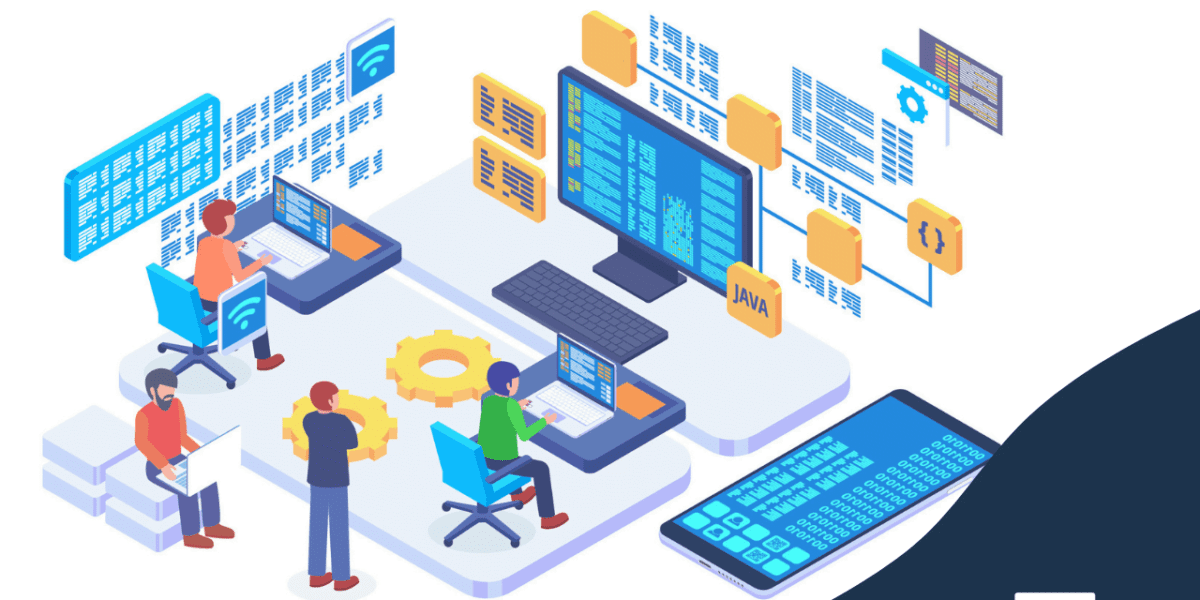 Java is a programming language developed by Sun Microsystems and released in 1995. According to GitHub, it’s the second-best programming language of 2020. Considered one of the most stable, comprehensive and reliable languages ​​for building complex systems, there are about 5 billion active Java modules in use. One key feature of Java is that, once the code has been written, it can be executed without recompiling it: Java is a platform independent language.

Programming a blockchain with Java

Thanks to its features and popularity — there are around 9 million Java developers worldwide — Java is also used in the blockchain industry for programming and peer-to-peer infrastructure development.Takamaka is a blockchain entirely built on Java. It is a third-generation platform that allows users to manage two different tokens at the same time: the Green Token (TKG) and the Red Token (TKR). As explained on the project’s official website, Takamaka is a Java Full Stack blockchain. In other words, Java is the only language used for programming and administering the entire infrastructure: from nodes to smart contracts.

Why did Takamaka choose Java?

Giovanni Antino, CTO of Takamaka, explained why the team chose Java to develop its blockchain infrastructure:“A project built with Java fits into the ecosystem without impacting the existing workflow. That’s because Java is a platform independent language. Moreover, Java fits perfectly within any corporate ecosystem:

Suffice it to say that Java is usually the programming language to which companies devote the first hours of training for their employees. Currently, the Takamaka library is an instrumentation that must be included in the project. It is responsible for applying the white list of methods and checking the integrity of classes. The software library for the project is freely available at this ​link​.

A web portal dedicated to developers and programmers

The team plans to build a web portal dedicated to developers and programmers, in order to collect and organize educational material such as development tutorials, documentation and integration guides. In the”Documentation” section on the official website, you’ll be able to see a preview of our new web portal. Recently the company announced the launch of a native wallet with which to manage their tokens and interact, in a simple and intuitive way, with Takamaka’s blockchain. The wallet, usable both from mobile and desktop, is available in iOS and Android version and downloadable from Apple’s App Store and Google Play.

For more information on how to develop a blockchain using Java, feel free to contact our team at the following email address: info@takamaka.io