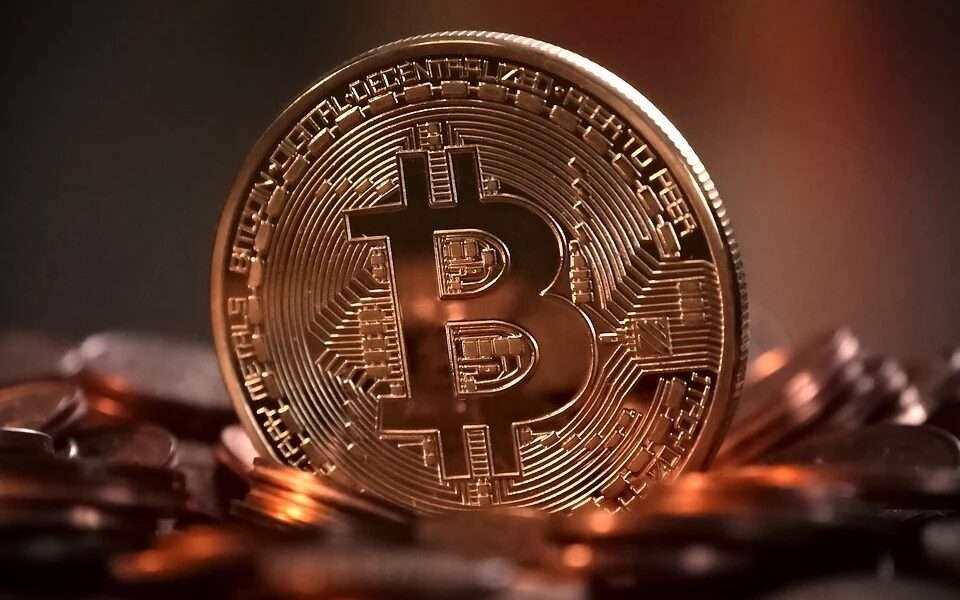 The crypto-friendly nation of Switzerland takes the next step! A Southern Swiss city of Lugano announced that it will make Bitcoin, Tether (USDT) and its native token LVGA as the ‘de facto’ legal tender. Thus, cryptocurrencies shall be accepted along with the Swiss Franc.

Paolo Ardoino, the chief technical officer at Tether said that the firm has set up a 3 million Swiss Franc fund in collaboration with Lugano officials. They will further work towards encouraging the adoption of BTC, USDT and LGVA at merchant locations. The Tether executive said that it will attract major talent to Lugano. Furthermore, it will also help Lugano in becoming a major blockchain hub in Europe. Ardoino stated:

We want to show that these tools, these instruments, these currencies that were created can actually be put to work in a [locally-controlled] vibrant environment like the city of Lugano.

While making these digital assets as legal tender, the Lugano residents will also pay their taxes using crypto. This project will extend payments to parking tickets, tuition fees for students, and public services. Nearly 200 shops and businesses in this area will accept crypto payments for goods and services.

Furthermore, Tether is planning to create a fund of 100 million Swiss francs to build blockchain infrastructure in this region. It will also in building crypto unicorns, projects that reach $1 billion in valuations.

Bitcoin as a legal tender

Lawmakers across the world have been mulling whether or not to make Bitcoin and crypto a legal tender in the country. It seems to be an attractive proposition for relatively weaker economies wherein a mammoth surge in the BTC price could help them build strong reserves.

Latin American country El Salvador was the first to adopt this path last year. The currently holds a large number of BTC in reserves and has even started floating Bitcoin volcano bonds.

The news in the town is that another Latin American country Mexico is preparing for a full Bitcoin adoption. Indira Kempis – a high-profile Mexican senator –  had recently shown interest in making Bitcoin a legal tender. Nigel Green – Crypto AM columnist and CEO of deVere Group believes that a Bitcoin bill is likely to appear before Mexico’s Congress ahead this year. Green added:

Mexico’s economy is highly reliant upon the US dollar as it still sends 80 per cent of its exports to the United States – this, of course, was particularly worrisome when the country was being threatened with hefty US trade tariffs. By adopting cryptocurrency as legal tender, Mexico would then immediately have a currency that isn’t influenced by market conditions within their own economy, nor directly from just one other country’s economy.