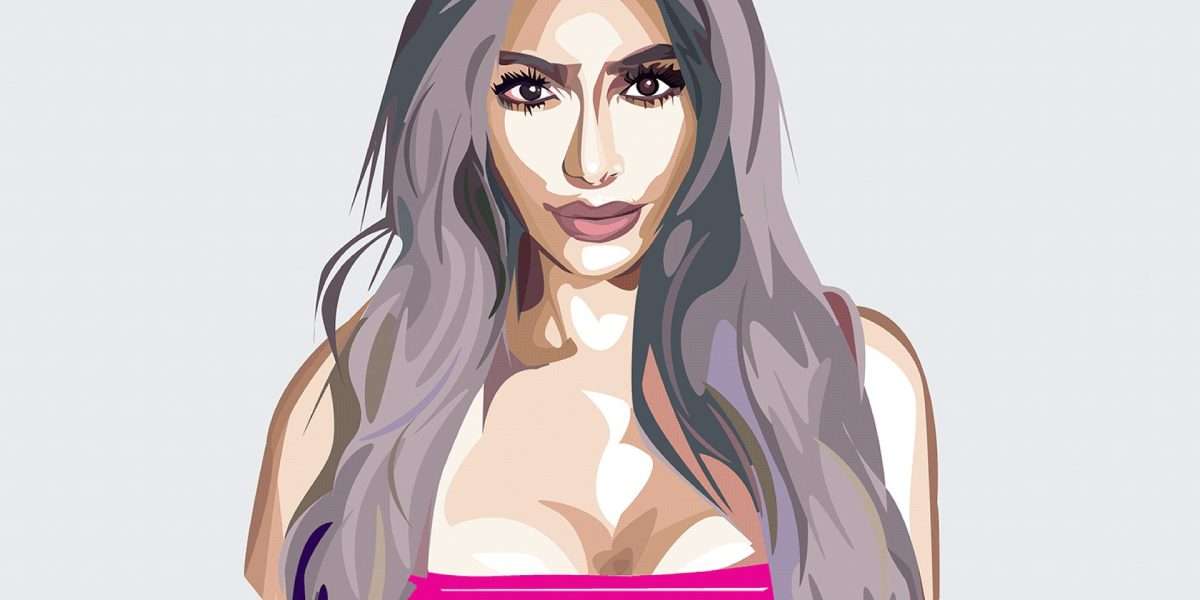 Over the last few years, celebrities have been endorsing several projects coming to the market. The wave of celebrity endorsement of digital assets was pretty strong during the ICO mania.

It looks like a good number of investors submit to celebrity endorsements even today. A large number of retail investors follow crypto advice from celebrities and influencers on social media. Morning Consultant recently conducted a survey of 2,200 U.S. adults.

A staggering 45 percent of the respondents holding crypto assets said that they would be keen to seek crypto exposure to digital assets endorsed by celebrities. The survey also revealed some other promising results. Investors who have been in the crypto market for nearly three quarters said that they were likely to invest in this volatile asset class based on a family member’s or friend’s recommendation. However, 81 percent also said that they would invest on the advice of a financial advisor.

Back in mid-June 2021, popular celebrity Kim Kardashian made an Instagram story post asking her followers: “are you guys into crypto”? Basically, Kim was indirectly endorsing an ERC-20 token and Ethereum knock-off dubbed Ethereum Max (EMAX). She further noted:

A few minutes ago Ethereum Max burned 400 trillion tokens—literally 50% of their admin wallet giving back to the entire E-Max community.

The survey noted that 31 percent of investors reported seeing the post from Kim regarding Ethereum Max (EMAX). Furthermore, 19 percent of the respondents to the survey also said that they invested in the EMAX crypto-asset soon after that.

This incident has also come into the eyes of the financial regulators. Charles Randell, the head of the United Kingdom’s Financial Conduct Authority (FCA), called Kardashian’s Instagram post the single “financial promotion with the biggest audience reach in history”. He further added:

I can’t say whether this particular token [Ethereum Max] is a scam. But social media influencers are routinely paid by scammers to help them pump and dump new tokens on the back of pure speculation. Some influencers promote coins that turn out simply not to exist at all.

Kim Kardashian is not the first celebrity to draw regulators attention. Back in 2018, the U.S. Securities and Exchange Commission (SEC) charged DJ Khaled and Floyd Mayweather for promoting the Centra ICO.