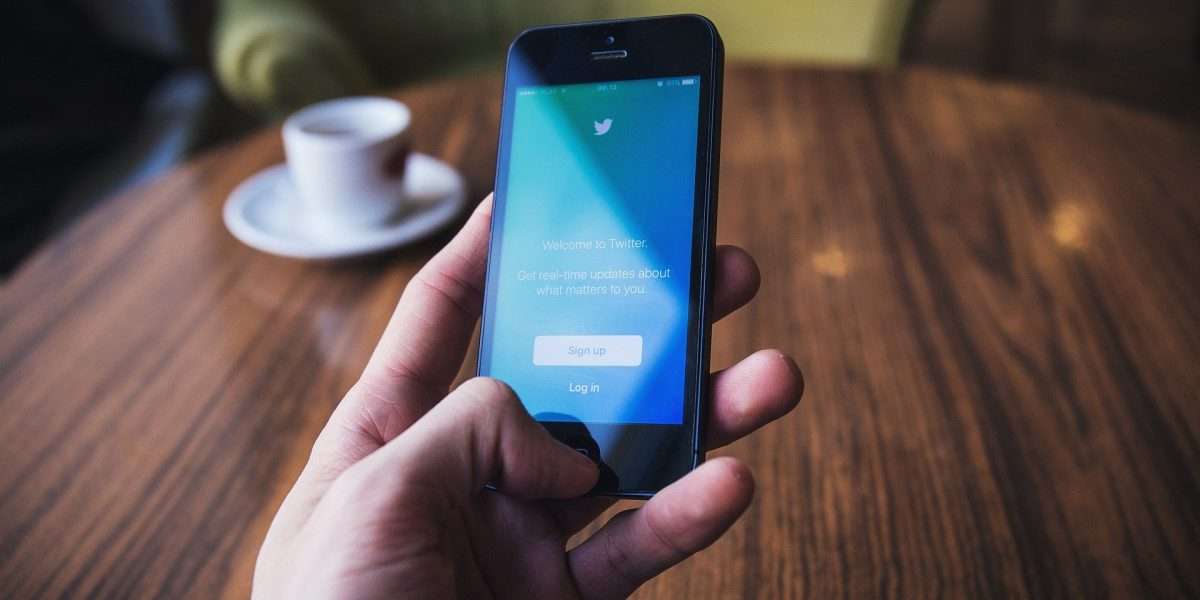 Jack Mallers, Strike founder and CEO, recently spoke about Twitter adding Bitcoin to its Tip Jar in a recent interview with Power Lunch. Mallers agreed that the new addition to the Twitter tip jar is not just about distributing Bitcoin to users of the social networking service. According to the CEO, the Bitcoin monetary network is the only global network that Twitter is integrating, although the social media service provider will also be integrating other monetary networks.

The Strike founder stated that Bitcoin is a monetary network that can achieve fast and free transactions. Mallers believes that the combination of Bitcoin with Twitter will result in a payment revolution.

In an earlier report, Crypto News Flash revealed that Twitter was exploring tipping content creators with Bitcoin. The report also stated that Twitter would be using Bitcoin Lightning app Strike for the new feature.

Speaking further, Mallers explained Bitcoin as an instant global cash “at relatively no cost.” The CEO made reference to a Western Union payment that takes up to 8 days. He asked:

Can the dollars in my pocket, in this women’s closet, land in another country in less than a second at no cost? No. How can any money do that? It has to be natively digital and bear. That’s the nature of Bitcoin.

He emphasized that Bitcoin is the first digital asset to enable such a feature, and it works anywhere in the world. The value of Bitcoin is universal. When BTC is valued at a price, it is at the same worth in any country all over the world.

Mallers is evidently bullish on Bitcoin. The Strike founder said that Bitcoin could be compared to Gold, one of the oldest assets in human history. Mallers is confident that Bitcoin is going to the moon. The Strike executive believes that Bitcoin will continue to surge and increase in global adoption. Furthermore, the Bitcoin network would eventually replace the traditional and expensive payment methods.

Now, as Twitter concludes the deal with Strike, users can send Bitcoin to any Strike user through the platform. Additionally, Twitter does not take a share from the payment, and any user from age 18 can enable tipping in their account.

As Twitter enables Bitcoin on the Tip Jar feature, the social networking service promised to provide a tutorial for users. The tutorial will educate them on Bitcoin Lightning Network, as well as custodial and non-custodial Bitcoin wallets. While the rumours of the Bitcoin tip were hot, mobile developer Alessandro Paulzi released an image that shows the possible outlook of the new service.

On the 23rd of September, Twitter product manager Esther Crawford released a blog post to announce that the crypto tip feature will be initially available to iOS users. The Twitter executive added that Android users would have access to the option in the coming weeks.