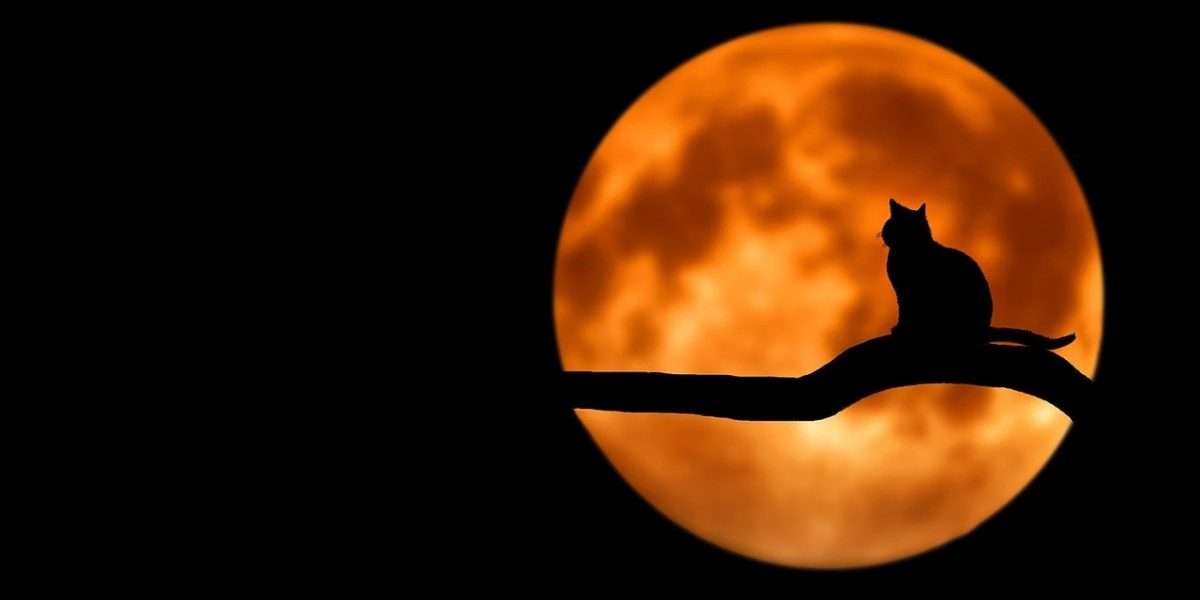 Back in 2017, the infamous CrytoKitties game from Dapper Labs resulted in similar congestion. As it turns out, the NFTs for Mila Kunis’ animated series “Stoner Cats” sold out in just 35 minutes. Thus, it also pushed the Ethereum gas prices soaring high.

If you got a TOKEn, drop it here!

The cat-themed TV series has voiceovers of different entertainers and personalities from the crypto space. It has resulted in a massive craze among NFT fans. In this series, Ethereum co-founder Vitalik Buterin voices “Lord Catsington ‘The Spirit Guide,”. Besides, the animated series from Mila Kunis stars other popular voice actors like Ashton Kutcher, Chris Rock, and Seth McFarlane.

During the first tranche of Stoner Cats, the collectors scooped the limited supply of 10,420 NFTs. Each Stoner Cat NFT was priced for 0.35 ETH or $804. Thus, the sale of the initial tranche of Stone Cats NFTs raised a total of over $8 million. These instant purchases shot the gas price to 600 gwei for a very short period of time.

Furthermore, the data from Dune Analytics shows that over 344.2 ETH (appr. $700k) was spent in failed transactions.

Through NFTs, blockchain-based TV shows have put crypto to great use. It’s a clear display of how the entertainment industry is keen on adopting the next big technology. Also, Vitalik’s participation suggests his vote and interest in this type of project.

The narrative with Stoner Cats animated series revolves around the lovely cats of Ms. Stoner’s. Furthermore, using Ms. Stoner’s magic medical marijuana, these cats get the ability to talk. These NFTs will serve as a lifetime pass to watch all future episodes of Stoner Cats.

For now, access to three episodes is available only to the NFT owners. However, in a short time, it will also be available publicly. This is a welcome development as it sets the tone for selling exclusive content in the entertainment industry, using NFTs.

The NFT gaming craze has gone to the next level this summer. In fact, data shows that it has surpassed the DeFi craze in the market. Although the DeFi market is 8 times larger in size, the NFT gaming market has grown 8x faster than DeFi, over the last week.

As per data from Santiment, the NFT gaming tokens clocked 40 percent higher volumes than DeFi, last week. Besides, NFT games have also outclassed DeFi among social discussions. As Santiment reports:

“DeFi” mentions peak passed last summer, on “DeFi summer”. It’s on the rise last months but still not there yet on average. “Gaming” mentions keep surging rapidly since May indifference. It’s uptrend of popularity is very clear.

Thus, as the DeFi markets caused all the rage in the summer of 2020, this time it’s the gaming NFTs crypto summer of 2021.