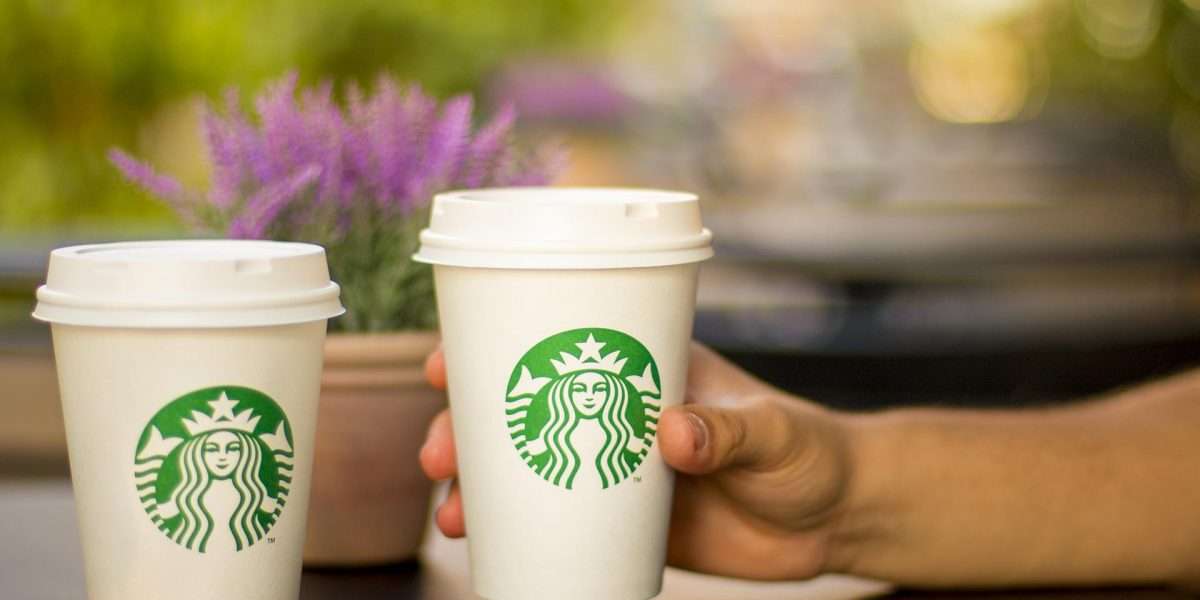 Popular coffee store giant and franchise company, Starbucks, has revealed its plan to launch another Web3 rewards program to attract new customers and retain existing ones. The company’s interim CEO, Howard Schultz, made this known during Starbucks’ fiscal Q3 earnings call on August 3, 2022.

Schultz also noted that the new Web3 rewards program would expand the company’s current loyalty program. Schultz added that the new Web3 digital initiative would further strengthen its spend-to-earn Stars approach. It will also introduce new ways for Starbucks to engage with its customers emotionally.

During the call, Schultz hinted that Starbucks plans to combine its digital rewards ecosystem with branded digital collectibles to become a reward and community-building system. The CEO said the company unveiled the full details about how this combined reward model will work on September 13, the company’s investor day.

Schultz said the new reward system would revolutionize its digital network to attract new customers. Hence, its existing customer base would grow naturally, especially in its core retail stores. Starbucks’ earnings for the last quarter exceeded analysts’ forecasts by 9 percent. Thus, causing a surge in its global revenue to a whopping $8.2 billion.

Schultz also revealed that the new rewards program is part of the company’s move to attract and retain the company’s young customer base. He said the company wouldn’t want to be in a position with an aging customer base and zero connection with the younger generation. “We are more relevant to Gen Z now than ever in our company’s history.”

In April this year, Starbucks revealed plans to explore the non-fungible token (NFT) space. During that April announcement, Starbucks CEO noted that the company would likely have an NFT business before the end of this calendar year.

Starbucks isn’t the only popular brand planning to launch a Web3 reward program. In July 2022, Hang (a business-to-business blockchain firm) generated $16 million from its latest Aeries A funding program. Hang intends to use the funds to scale its product, engineering, and go-to-market teams.

It would also help them incorporate NFTs into such blockchain-based loyalty programs. According to multiple reports, hang already has four early clients. These early clients are Budweiser (the popular beer manufacturing firm), Bleacher Report (a sports media outlet), and Superfly and Bonnaroo (both of which are famous music festival groups). Through the Hang platform, brand program managers can set membership rules, connect to third-party services and add benefits and rewards.