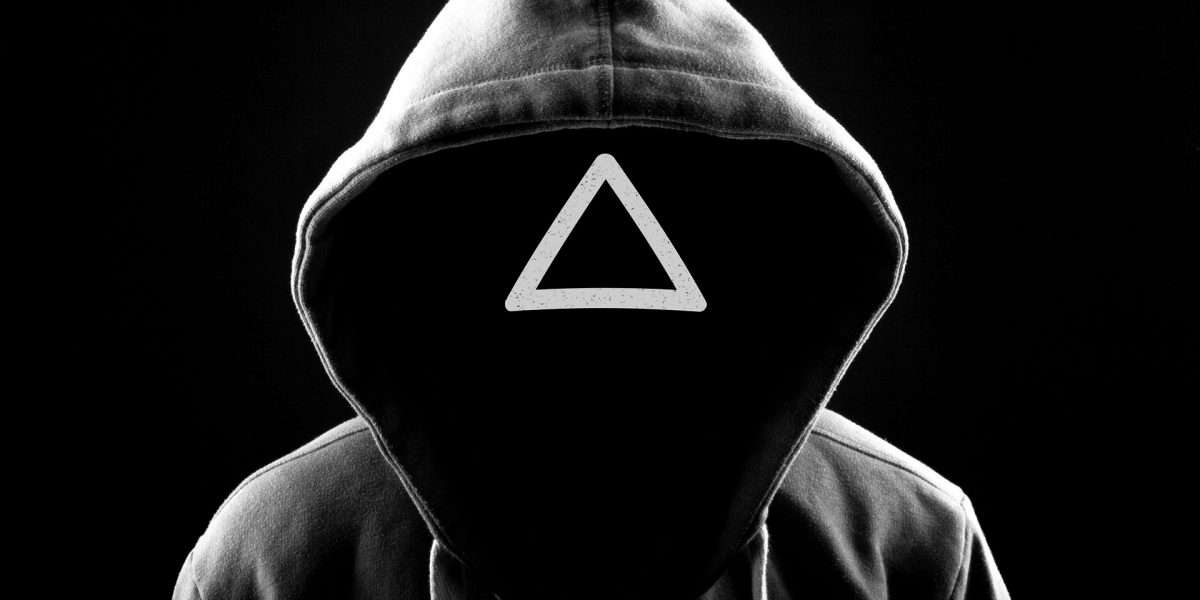 It came, it saw and it vanished with millions of dollars. Squid Game token has crashed spectacularly to zero just a week after it launched. The token’s developers vanished with over $3.3 million worth of Binance Coin, shut down the website, had their Twitter account suspended and told the community on Telegram that they are no longer working on the project.

Squid Game was a token that was based on the massively popular namesake Netflix series. However, it wasn’t affiliated with the show or Netflix in any way. Its developers claimed to be working on an online play-to-earn game based on the TV show.

It caught on quickly. Since it launched last week up to before it crashed, it had gained about 310,000 percent to see its token soar to $2,861. At that price, only Bitcoin, Ether and Yearn Finance tokens were worth more.

However, despite the unprecedented rise, its cracks and red flags were plain for all to see. From no member of its team having any online presence, to users being unable to cash out to a slew of spelling errors on its whitepaper, it was easy to see that it was only a matter of time before it imploded.

Here at CNF, we called out Squid Game as one of the many tokens that are capitalizing on FOMO and would most likely turn out to be scams.

Game over for Squid Game

It all started with the developers stating on their Telegram channel that they were leaving the project to the community. They wrote:

Someone is trying to hack our project these days. Not only the twitter account @GoGoSquidGame but also our smart contract. We are trying to protect it but the price is still abnormal. Squid Game Dev does not want to continue running the project as we are depressed from the scammers and is overwhelmed with stress [sic]. We have to remove all the restrictions and the transaction rules of Squid Game. Squid Game will enter a new stage of community autonomy.

They have since then taken down the website and are unavailable on their Telegram channel. And even if they were available, they had already disabled any other person from commenting except the developers on Telegram. Twitter has temporarily restricted their account as well, citing unusual activity.

This is the last time I'll be tweeting about this, but the developers of @GoGoSquidGame @squidgame_bsc
just ran off with millions. They restrict everyone from withdrawing their money to pump the value of their coin and now they withdraw everything (1/2) pic.twitter.com/MraJn6Voth

The developers made off with 6,139 BNB according to BscScan. At press time, BNB is trading at $551, giving this stash a value of $3.3 million.

The token, SQUID, has crashed from over $2,800 to virtually zero. 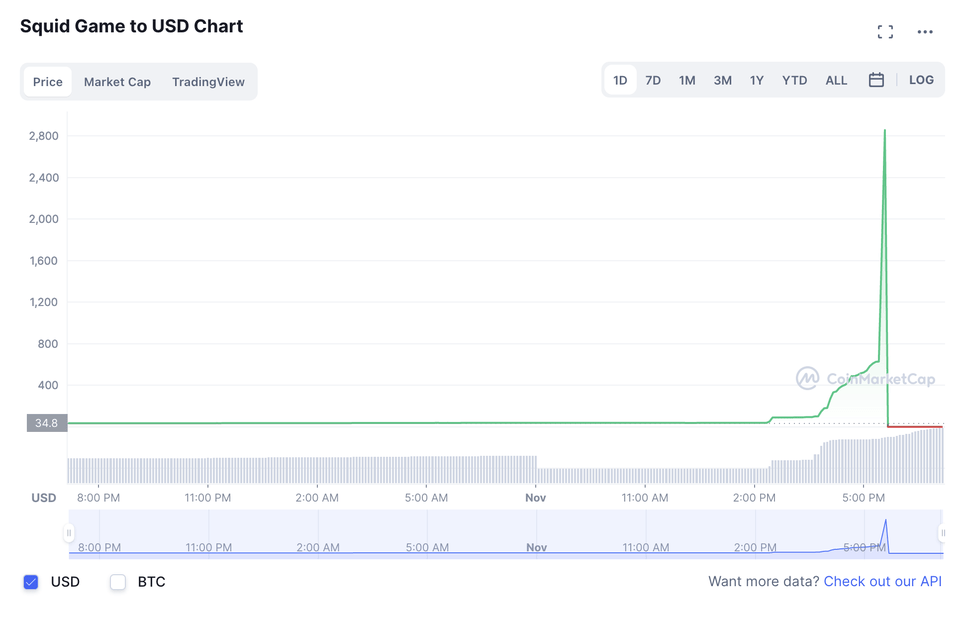 SQUID wasn’t the only token that has been piggybacking on the fame of Squid Game. Squid Game Protocol, Squidgametoken, International Squid Games, and Squidanomics are some of the other tokens riding on this popularity. With the death of SQUID, they have all taken massive hits as well.