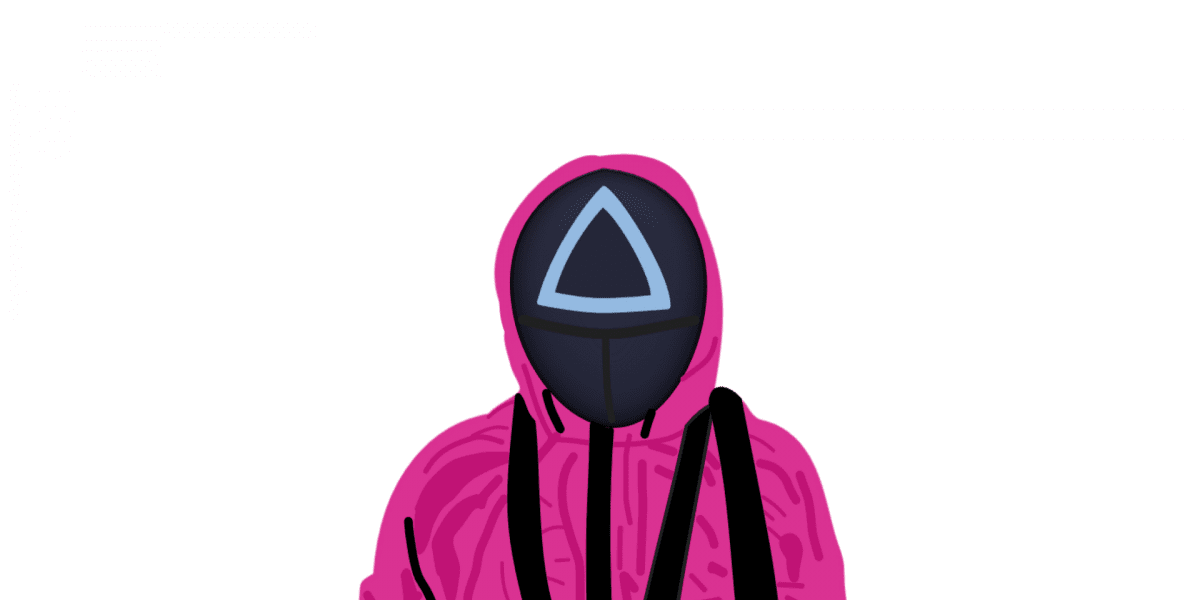 Squid Game is creating major waves not only on Netflix but also in the crypto space. The hit Korean TV series has now become a worldwide sensation and now the SQUID crypto is gaining major traction. Over the last three days, the price of the SQUID crypto has multiplied 253x or we can say a staggering 25200 percent.

As of press time, SQUID is trading at 328 percent up at a price of $3.30 and 24 hours trading volumes hitting 5.8 million. SQUID is a play-to-earn cryptocurrency wherein people buy tokens in online games to earn more crypto. Users can further exchange the SQUID tokens for fiat or other cryptocurrencies.

The Korean Netflix death-game drama has become a major sensation and the streaming platform’s most widely-watched show ever. The SQUID crypto began its pre-sale earlier on October 20 with its whitepaper claiming that it sold out in a record time.

The buyers of SQUID will be basically online gamers looking to play an online game of the program starting this November. As per the SQUID whitepaper, developers will get 10 percent of the entry fee while the rest 90 percent will go to the game’s winner. The whitepaper notes:

The more people join, the larger reward pool will be (sic). More importantly, we do not provide deadly consequences apparently!

The individual rounds for the Squid games will have some costs to join. For example, playing Round 1 – Red Light, Green Light – will cost the player 456 SQUID. As the gamers progress up to six rounds, it will get more expensive along the way. Interestingly, certain rounds will also require users to purchase custom-made NFTs available on the company’s website. Speaking to the BBC, Cornell University economist Eswar Prasad said:

This cryptocurrency joins a long and growing list of digital coins and tokens that piggyback on random memes or cultural phenomena. Remarkably, many such coins rapidly catch investors’ fancy, leading to wildly inflated valuations. Naïve retail investors who get caught up in such speculative frenzies face the risk of substantial losses.

However, as per the recent notice from CoinMarketCap, users were unable to sell their SQUID tokens on PancakeSwap. It also asked users to exercise caution while trading. Also, it is unclear why users’ aren’t able to trade SQUID tokens today.

But the SQUID whitepaper mentions something called the anti-dumping technology that prevents the sale of the coins in case certain conditions aren’t met.