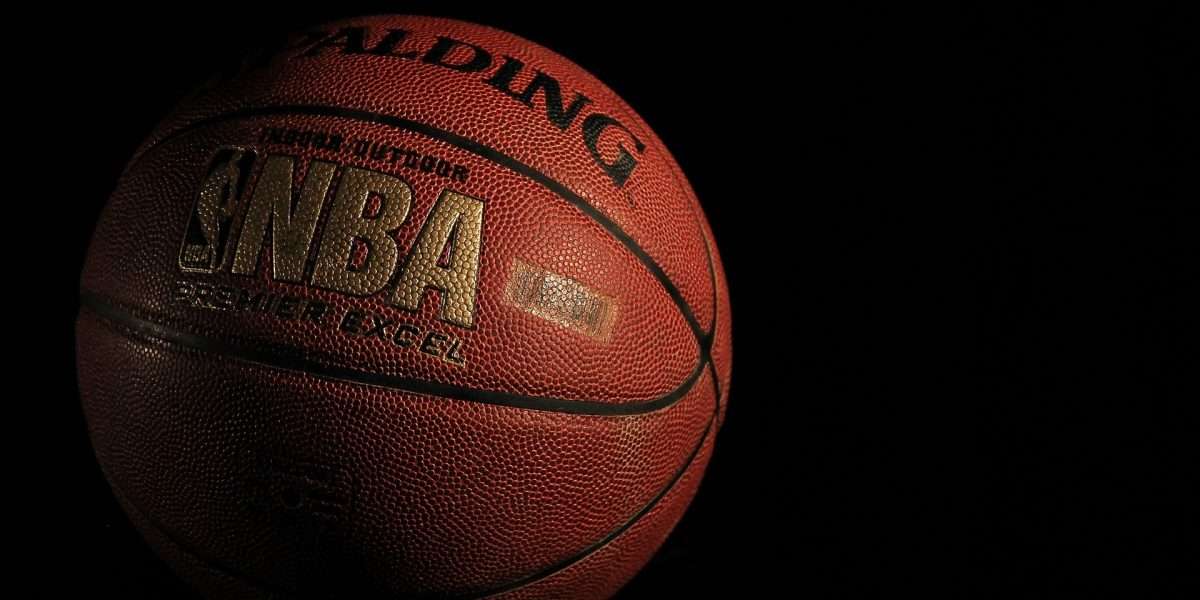 One Decentralized Autonomous Organization (DAO) is shaking up the sports world and crypto space alike with its plans to purchase a National Basketball Association (NBA) team through crowdfunding.

Notably, a DAO can be described as an internet community with a shared bank account. The community places funds into this account to fund their collective mission.

Krause House DAO is named after the late general manager of the Chicago Bulls professional basketball team, Jerry Krause. And within 15 minutes of announcing its plans, the organization managed to raise 200 Ethereum (ETH), or roughly $884,000 at the current ETH price. At present, the organization has raised funds to the tune of 475ETH (about $2,099,500).

Formed in May, Krause House DAO initialized its funding campaign a week ago through the sale of non-fungible tokens (NFTs). The collectibles, which represent tickets to the organization’s discord events and its servers, were sold through the decentralized Mirror platform. Currently, 1,300 people are connected to the Krause House discord servers.

Members of the DAO are now spreading the news across the internet under the abbreviation ‘WAGBAT,’ which is short for ‘We Are Going To Buy A-Team.’ The next hard cap in the funding program is 1000ETH ($4,420,000).

Co-creators of the DAO – Flex Chapman and Commodore (alias), disclosed that they once dreamt of playing in the NBA. But like many with such dreams, nothing came out of them. That is until they decided to pursue ownership of an NBA team. Initially far-fetched, their goals are now coming to the realization and at quite the speed.

About 10 days ago, another DAO named ConstitutionDAO captured media highlights with its plan to purchase a rare copy of the US constitution. The 17,000-person group raised $40 million in ETH to bid for the document at a Sotheby’s auction last week. A tweet by ConstitutionDAO creators read;

We broke records for the most money crowdfunded in less than 72 hours. We have educated an entire cohort of people around the world – from museum curators and art directors to our grandmothers asking us what ETH us when they read about us in the news,

This marked the first time Sotheby’s dealt with a DAO, even though the group didn’t manage to bag its prize. It was also the largest crowdfund yet for a physical item, whether in crypto or fiat.

Related: ConstitutionDAO bidders cry out over high gas fees on Ethereum during the refund

As for Krause House DAO, even as it ups its momentum for the NBA team, the road to ownership is still long. NBA franchises come at hefty prices rising above the billion-dollar mark. For instance, Utah Jazz reportedly sold for $1.6 billion while Brooklyn Nets went for $2.35 billion. Still, it remains a journey worth watching and one expected to give inspiration to similar future organizations.