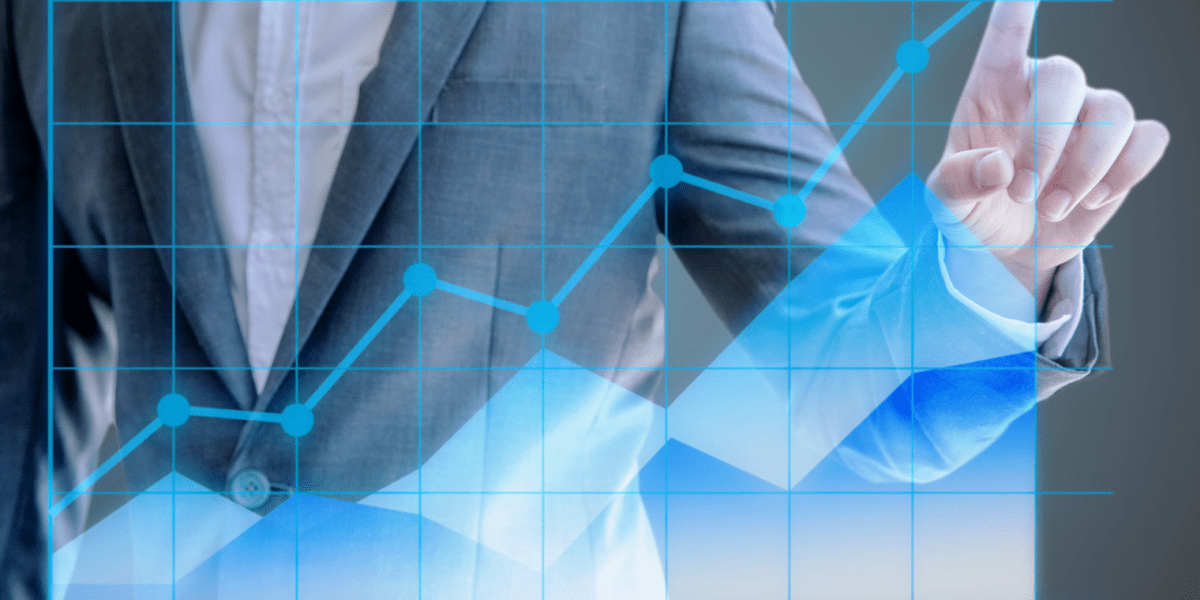 Blockchain-based gaming outfit Splinterlands has seen record-breaking growth over the past month. Splinterlands recorded growth in its number of new users who sign up on a daily basis, among other developments.

According to its report, Splinterlands saw a 10X growth in daily sign-ups. Before now, the hit blockchain game used to have about 500 registrations every day at the beginning of July. However, the tune has changed as Splinterlands now sees significant growth, with daily new sign-ups increasing to over 5,000 in August. This is remarkable growth for Splinterlands, which garnered its first 100,000 users in around three years. Now, the company boasts of more than 200,000 users as of the 1st of August. The improvement signifies a significant increase within a month and a half, seeing the number of users on the platform more than double.

In addition, Splinterlands saw more growth in its Spellbook purchases on the 1st day of the new month. On the day, the hit blockchain game sold more Spellbook than it did in the whole of June. The single-day sales are nearly up to the number of purchases recorded between November last year and February 2021. Additionally, the company had struggled with selling Spellbook as purchases between May 2018, and June 2021 amounted to a total of 25,000. Now, purchases have crossed over 50,000.

Splinterlands also noted that land prices have surged, increasing from $10 to $20 per plot to more than $180. Additionally, Splinterlands’ Guild system is also expanding with 380 registered Guilds, including 25 different languages and an abundance of skill levels. Brawls are also making impacts as a second version is set to be released soon.

In more good news, the whole growth in Splinterlands is beneficial to longstanding members of the gaming community. As Splinterlands records growth, the value of their assets is soaring. The total market cap of all cards owned by Splinterlands players have pulled in massive gains and climbed to about $111,793,824. As such, cardholders can now boast of appreciation of the secondary market value of their cards.

Similarly, the standard foil common cards have also increased in value. Before the boom, low-level cards used to be less than 10 cents. However, the cheapest five cards on the market as of now, which include Wave Runner, have doubled in prices over the past month. Players who held on to Warrior of Peace, Magma Troll, Kobald Bruiser, and Marrow’s Ghost benefitted from the $150,000 increase in value, added over the last four weeks.

The platform has also introduced staking, allowing SPS tokens to take grow their influence as well as earn extra income.