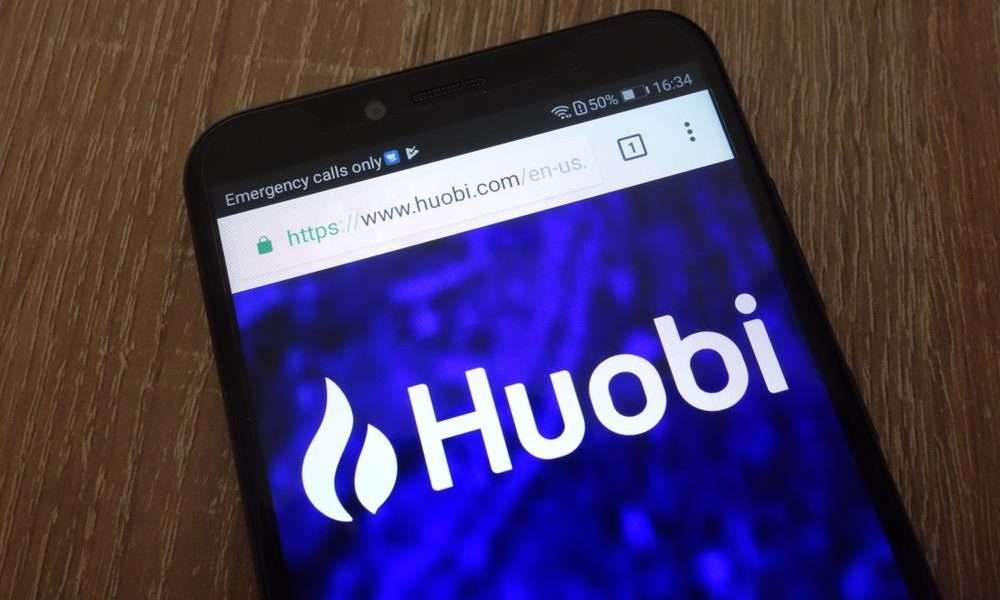 On Aug 16, the Spanish National Commission for Securities Markets (CNMV) issued a warning to several crypto-related companies. The companies are a total of 12, with Huobi Global and Bybit cryptocurrency exchanges making the list. Also included are the token issuer N2 Group and digital assets trading platforms such as Dsdaq Market, and Markets Cube.

“According to the CNMV, these institutions are not registered in the corresponding registry of this Commission and, therefore, are not authorized to provide investment services or other activities subject to the CNMV’s supervision,” read the letter.

Additionally, the regulator also noted that the listed companies would be sanctioned if they failed to register. CNMV does not have the authority to ban the companies’ operations in Spain. However, failure to abide by the regulator’s rules could result in court-ordered business restrictions. Furthermore, the warning was issued to alert consumers on the potential risks of dealing with unregistered financial markets operators.

In February, Bybit received a similar warning from the UK Financial Conduct Authority (FCA). Later in May, another warning came from the Japan Financial Services Agency (FSA).

The warnings issued are in line with CNMV’s authority to have oversight on cryptocurrencies in Spain. The watchdog received this power in June, along with the Central Bank of Spain and the European Central Bank (ECB).

Nonetheless, these developments have not prevented other crypto trading platforms from advancing. Bitpanda, for instance, has announced the completion of a $263 million fundraise, valuing the company at $4.1 billion. This is a massive development seeing as the company was worth about a third ($1.2 billion) of its current value just five months ago.

Moreover, the investment round was led by Valar Ventures, a firm co-founded by serial dealmaker and tycoon Peter Thiel.  This is the third time Valar has backed the European company ever since its first major funding round in September last year. Other major investors were British billionaire hedge fund manager Alan Howard, REDO Ventures, LeadBlock Partners, and Jump Capital.

This year also, the Vienna-based brokerage began testing 24-hour stock trading services. Should this be a success, it will add on to Bitpanda’s cryptocurrency and precious metals trading. The early-year meme stock trading frenzy has contributed in part to investor interest in the online broker.

Importantly, Bitpanda hopes to stand out from rivals by implementing its technology in banks and fintech companies. While avoiding specific names, the company said that various institutions would roll out its system in a couple of months.