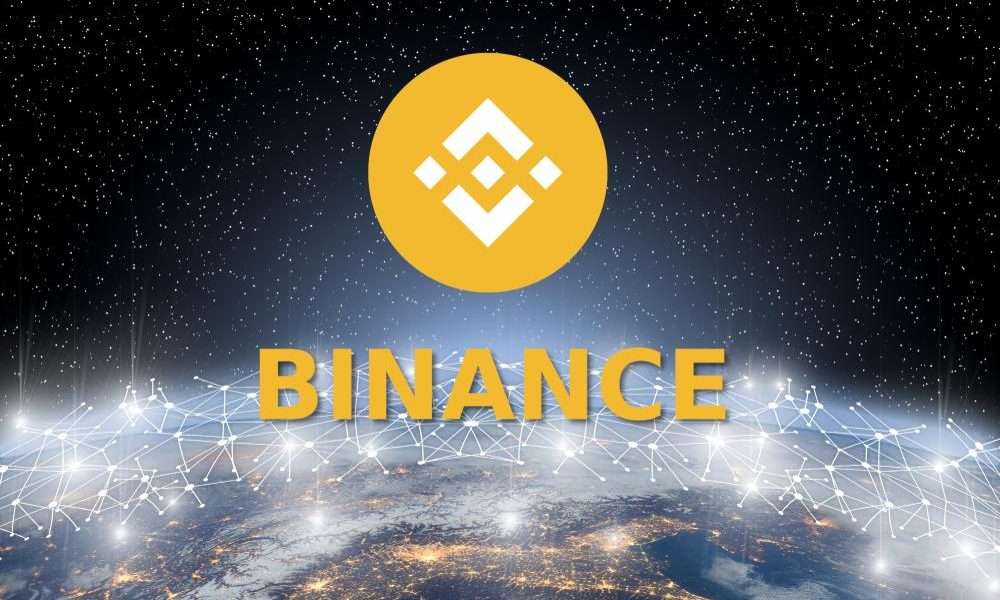 Sports and cryptocurrencies seem to be a match made in heaven, with exchanges paying incredible figures to land sport branding deals. For one Spanish footballing icon, his first involvement with a cryptocurrency exchange has landed him in trouble with a financial markets regulator. Iniesta, a former Barcelona F.C midfield legend, promoted Binance on social media, but the regulator thinks his posts were irresponsible and could mislead his fans.

Iniesta posted on Twitter recently that he was learning to trade cryptocurrencies on Binance, complete with photos of him using the Binance platform.

I’m learning how to get started with crypto with @binance #BinanceForAll pic.twitter.com/3Km58KrnPG

This could have gone down as just another sports icon taking to cryptocurrencies, but it didn’t. The Spanish National Securities Market Commission was quick to respond to the footballer, reminding him that he has a responsibility to explain to his 25 million followers the risks involved in cryptocurrency investing.

“Cryptoassets, as non-regulated products, have some relevant risks,” the Commission reminded Iniesta.

Speaking to London-based Financial Times, the regulator noted that it was concerned about celebrities advertising digital assets without warning their fans of the risks. Many of these fans are not aware of the regulations relevant to this market and whether their investments are protected by the law.

All this led us last night to say to Iniesta, whom we admire and who has brought us great joy, please, before recommending this, tell your followers of the risks; this is also your responsibility.

Iniesta played for Spanish giants Barcelona for one and a half decades before moving on in 2018 and is considered one of the greatest midfielders of all time. He scored the winning goal in the 2010 World Cup in South Africa to help Spain win the tournament for the first time ever.

Currently, he plays for Vissel Kobe in the Japanese J1 league. The football club is owned by Japanese e-commerce giant Rakuten, which itself owns a cryptocurrency exchange.

Binance goes all out to target sports fans 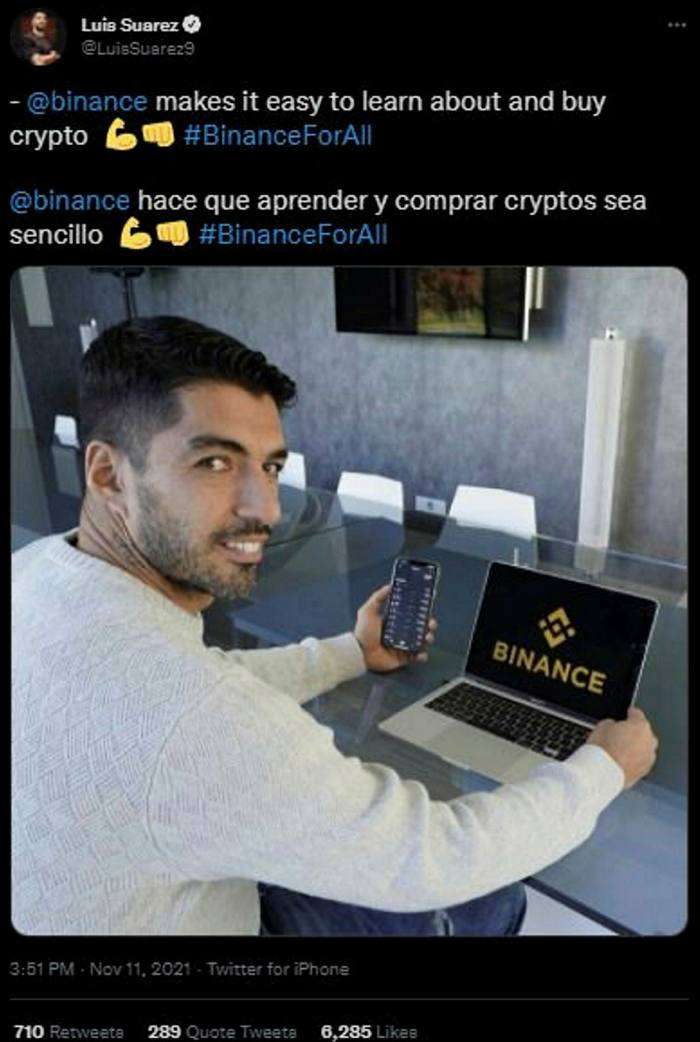 However, none of them indicated that the post was part of a paid partnership.

Binance claims that this was all down to a misunderstanding between the exchange and the players. The exchange told the Financial Times that it has a policy in which it requests that all their celebrity endorsements be clearly marked as ads.

As the exchange and the players denied malice, the Spanish securities regulator issued a warning:

What we are saying to the influencers, to celebrities, and everyone else is ‘Please take care, you are recommending, in exchange for money, investment in unregulated products that have additional risks to [the]public’.