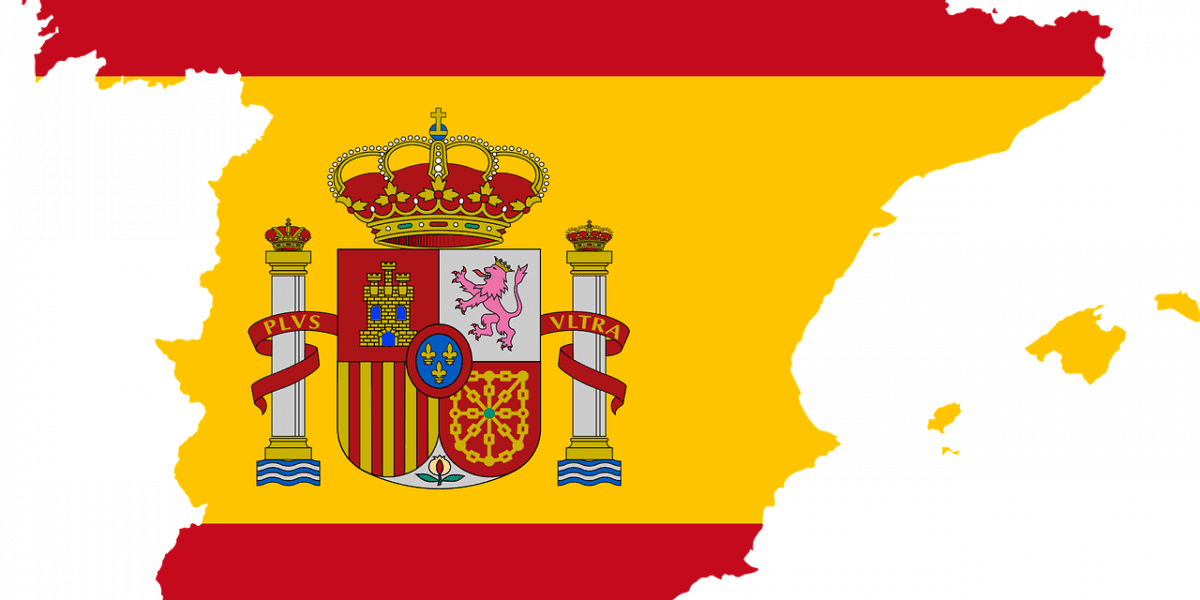 Partido Popular, the leading opposition party of Spain, has recently proposed a new bill that will allow citizens to make mortgage payments via digital currencies. Besides, it also seeks the creation of a national crypto assets council to evaluate the implications of using blockchain and cryptocurrencies in the country.

The text of the “Digital Transformation Law” notes that homeowners would be able to use digital currencies to pay their mortgages. Similarly, the real estate sector can leverage crypto to invest in other mortgage pools. Basically, the bill seeks to bring the use of cryptocurrencies to major financial sectors of the country.

At the same time, banks can use blockchain-based technology systems for managing mortgages and insurances. They can use the same platform for streamlining the payment of indemnities with digital currencies.

In the law text, the opposition party has noted that the bill will ensure that transactions in digital currencies “are carried out in a framework of trust, security and transparency”.

As stated, the bill proposes the creation of a national crypto assets council (CNC) that will serve on an advisory basis. The representatives from the Directorate General of the Treasury, the Spanish Central Bank, and the National Securities Market Commission, will look after it.

As per the bill, CNC’s job will be to study and analyze the implications of the use of crypto-assets and other blockchain-based services. CNC will further evaluate the introduction of blockchain in public administration processes. CNC will also be responsible for establishing mechanisms to detect tax evasions and fraud.

The proposal further notes that cryptocurrencies shall be used as a means of exchange between two parties. This could be for:

Fulfillment of private obligations, to the extent that they are freely agreed upon by the parties to the transaction as alternative, contractual and immediate methods of payment and are used for no other purpose than to serve as such.

Thus, private obligations involving the exchange of goods and services with crypto will come under the same tax regime as under monetary transactions. Spain already allows the use of cryptocurrencies as a “means of exchange” in the country. It is as per the rulings by the Court of Justice of the European Union dating back to 2014.

Lawyer Cristina Carrascosa, CEO of ATH21, a law firm specializing in crypto called this project innovative. She noted that the law will implicitly recognize digital currencies as means of payment. Besides, she also praised the debt-reducing capabilities of digital assets. However, banks in Spain still do not accept cryptocurrencies.

However, implementing this law would require some legal changes in Spain’s monetary policy. Digital currencies must get the status of “means of payment” from the existing “means of exchange”. This modification will probably lead to Spain accepting digital currencies in a broader aspect.