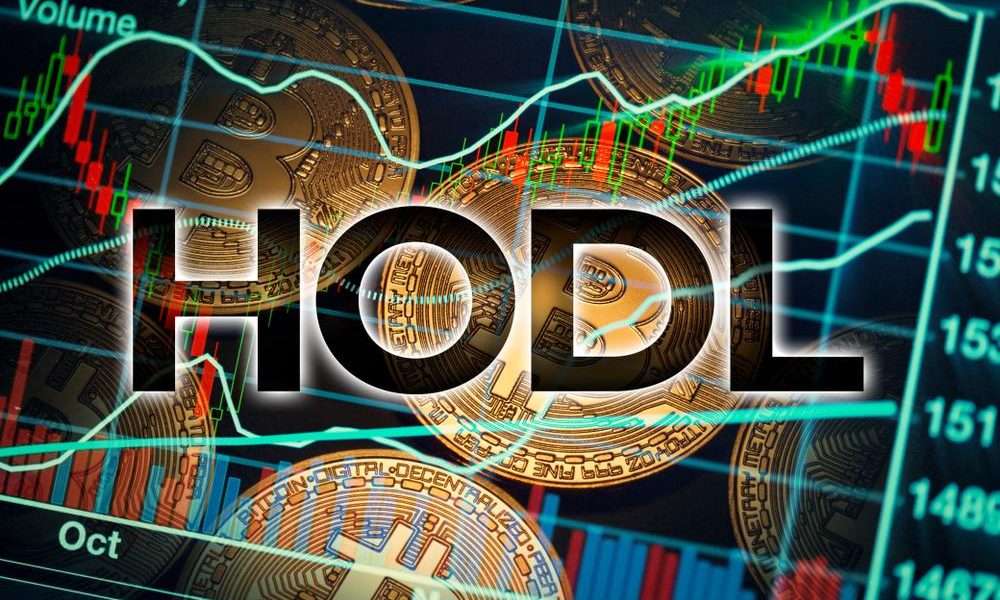 South Korea long established itself as one of the world’s cryptocurrency hubs, becoming pro-crypto before ‘it was cool.’ However, in recent times, the Asian country is fine-tuning its crypto policies, and leaving many casualties in its wake. new regulations have seen many exchanges face the danger of being unable to offer their services, and with this has come delistings of many altcoins. However, as several crypto fans in Korea revealed, they intend to HODL on.

South Korea formulated a law that demands every exchange make significant changes, with one of the most impactful stipulations being the need to have a relationship with a bank. They must also verify the identity of every trader.

These rules have led to a ripple effect that has seen exchanges delist up to hundreds of altcoins as they vie to enhance their relationships with banks. Upbit, the largest exchange in Korea, delisted 24 altcoins two weeks ago, including popular picks like Komodo. Bithumb, the second-largest exchange, also listed a number this week.

However, this is nothing compared to the smaller exchanges that are delisting the altcoins en masse. Probit, for instance, delisted 145 altcoins in June all at once.

An official with the Financial Services Commission (FSC), which is the regulatory body governing cryptos, commented:

The revised law itself is aimed at preventing illegal money laundering activities. There are laws on user protection and market stability pending and they should be able to further address issues with (cryptocurrency exchange) users.

These delistings have had a severe effect on some of the altcoins’ prices, especially those that are locally popular. One of these is Metadium, a crypto project that describes itself as a decentralized sovereign identity platform. The crypto was especially popular in South Korea, with many traders buying it out of FOMO.

One of these is Yun Hae-ri, a 26-year-old trader. Speaking to Reuters, she revealed that she bought the crypto in April when it had peaked in prices. For her, it was a no-brainer, not because she understood cryptos or trading, but because everyone else was doing it.

She told the outlet:

I have to admit that I did not look at the operator’s financial statement, but mostly invested based on the coin’s popularity and appearance on media and friends’ recommendation.

Despite the price drops and looming regulatory clampdown, Korean traders are HODLing on. Lee Jai-kyung, a 27-year-old trader who invested over $35,000 in cryptos is one of those who insist they will hold on for dear life. Already, he has lost over half his investment in the market plummet.

I’m going to leave my coin investment as it is because I’ve lost so much already there’s no point in withdrawing now. More than that, I’ll be holding on to it because I believe that there will be another price surge later this year.