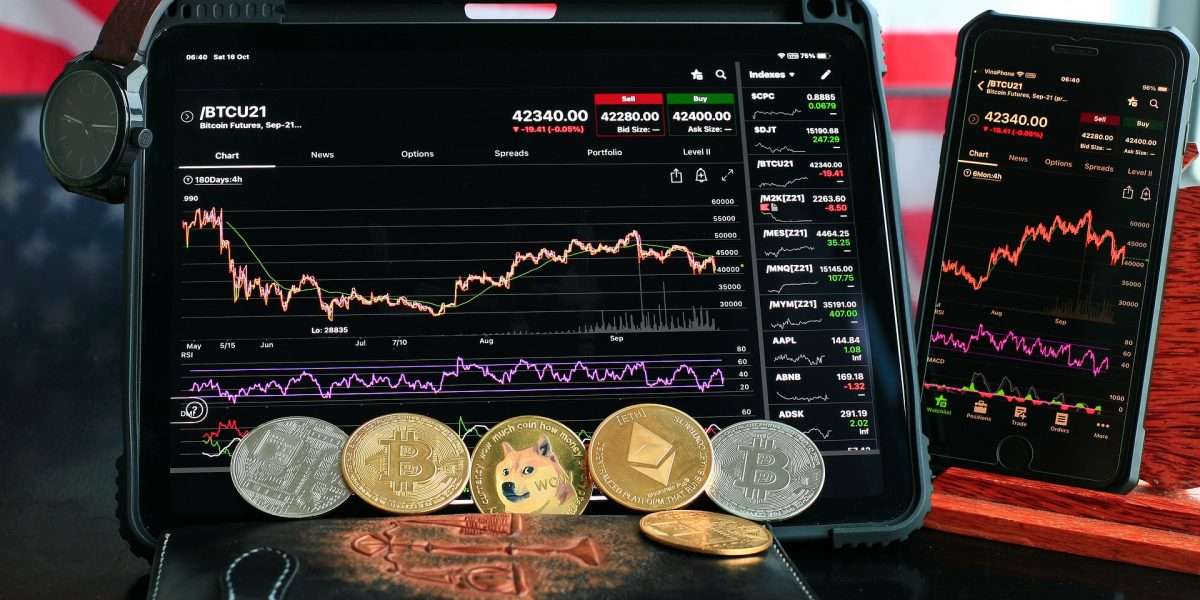 South Korean police have issued warning notices to all the nation’s crypto exchange firms. The notice asked them not to release any funds/assets linked with the LUNA foundation guard.

The police sent the warning notices on Monday with local media outlet, KBS, was the first to break the news. The Seoul metropolitan police department is said to have obtained a legal permit that prevents the LFG from taking legal action against the exchanges or the police.

According to the police, there are fresh insights on why the Terra network crashed. The police claim their sources state that the LFG might have embezzled the company’s funds while trying to rescue the network from collapse.

A few weeks ago, the Terra network crash reduced investors’ portfolios to almost nothing. The value of the network’s native token and stablecoin dipped by 99 percent following the crash.

The grim reaper team is resuscitated

After the network’s crash, some top Korean investors took legal action against Terraform Labs founder and CEO, Do Kwon. They blame him for the crash of the network’s token and stablecoin. This legal action prompted Korean authorities to revive the “Grim Reaper.”

The Grim Reaper is a joint investigation team between South Korea’s financial and securities crime units.

Yoon Chang-Hyeon stated on social media that “the people’s strength virtual asset special committee will investigate exchanges’ investor protection policy.” A local media outlet, Newspim, reports that there is only one outcome of Chang-Hyeon’s statement. The agency will likely hold these exchanges accountable for the investors’ loss in the Terra network crash.

The news media also stated that Korean legislators had taken it upon themselves to take punitive measures against anyone found guilty of the network’s crash.

Almost immediately after the crash, Coinone suspended all LUNA trades on its platform. Also, Binance did likewise. It is noteworthy that the investigation of Do Kwon’s role in the network’s crash is different from this notice to exchanges.

However, the story is still developing, and the police may yet link the two together. South Korean authorities are leaving no stone unturned in their quest to get to the root of the Terra network crash.